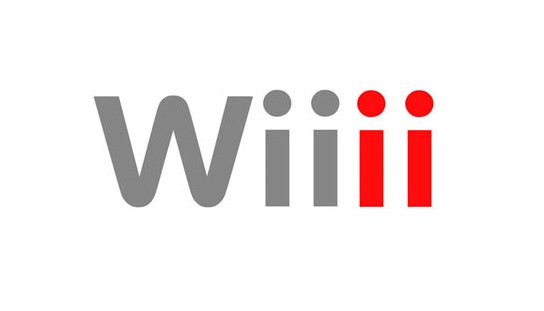 i am not a particular fan of Wii even i have the game console but it is kind of exciting to learn that HD gaming could be a feature of the Wii successor. according to official words, Nintendo will be showcasing a working new console at this year’s E3 Expo in Los Angeles from June 7-9.
[ad#playasia-2]

no hard facts about this second generation Wii so we are going to go with the rumors. it reportedly “will be more powerful” than the Playstation 3 and XBox 360. it is also said to support full HD 1080p, and could work with 3D content as well. the Wii II will likely to come with updated motion controllers with a more precise tracking. apparently, a controller will sport a large 6-6.2 inch touchscreen with eight buttons and dual analog sticks. the game media will be likely to be Blu-ray disc and the console will reportedly cost between $350 to $400.

besides the possibility of HD gaming, i think the promise of more accurate tracking is definitely a much needed upgrade. i hate the idea of having to use some lame motion-plus for newer Wii games. it is possible that this current ‘motion plus’ be an integral part of the second generation Wii gaming console? however, if it goes on the Blu-ray route, will it be backward compatible to current games? it will be ashamed if it doesn’t. don’t you think so?

NOW READ  5 Games You Can Play To Pass The Time