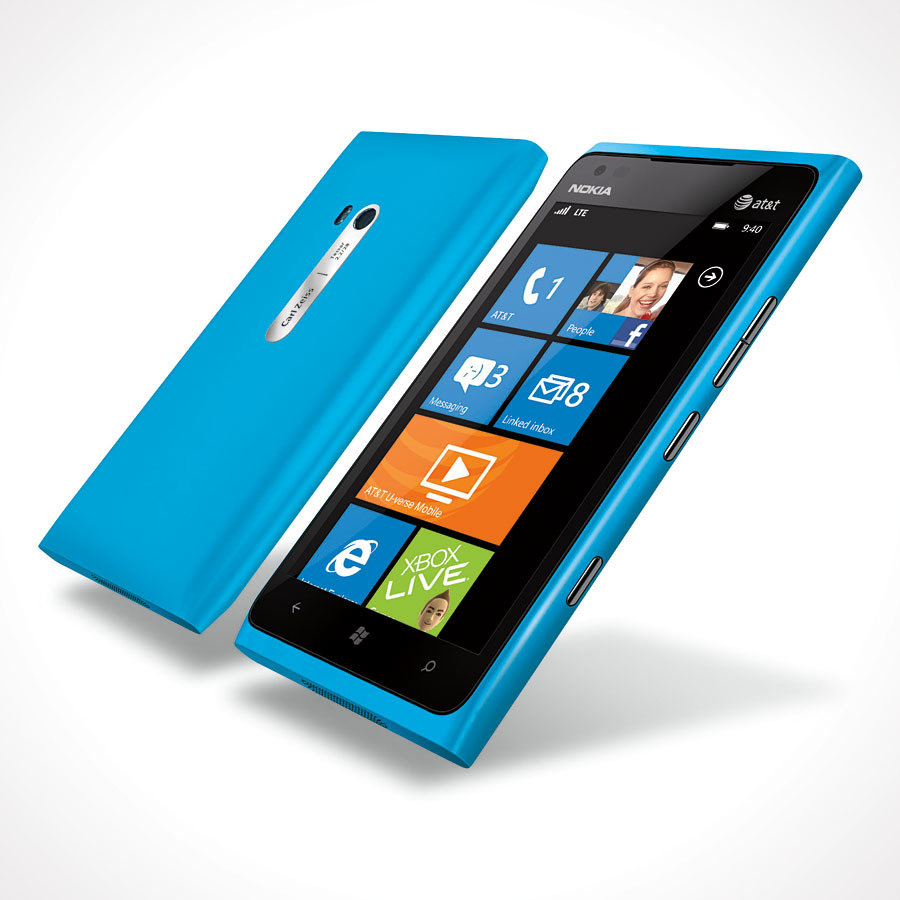 to be honest, we aren’t particularly thrilled with Windows Phone. naturally, when Nokia ditched its proprietary OS in favor of Microsoft’s mobile platform and rolled out the Lumia 710 and 800, we weren’t as excited either but still, those designs that the Finnish firm had were pretty sleek in today’s context. months after, it has announced yet another Windows Phone, the Lumia 900 which follows the supposedly ‘safe’ aesthetic style but this time, the 900 has something else its siblings don’t have: 4G LTE. apart from the next generation data network, it also features a generous 4.3-inch ClearBlack AMOLED display, a 8.0-megapixels main camera with Carl Zeiss optics, a dual LED flash, a front-facing camera that’s both of large aperture and wide angle, WiFi, Bluetooth, 14.5GB of usable internal storage and a 1.4 GHz Snapdragon processor to power them all. other notable highlights include IE9 (yes, IE is still very much alive) with support for HTML 5, a distinct polycarbonate unibody design, high capacity 1830 mAH battery, aGPS and host of sensors that include accelerometer, proximity, magnetometer, light sensor, and gyroscope. more images with larger view after the break.