We’re not so much of a big Cape Crusader after all. We didn’t know there’s an even older real rolling Batmobile other than the one based on the Lincoln Futura concept car, first used in the live action television show between 1966 and 1968. Anyway, as it turns out, the oldest licensed Batmobile was based on a 1956 Oldsmobile Rocket 88 chassis, which was built by a 23-year-old Forrest Robinson, starting in 1960. It was completed in 1963, two years before the official TV Batmobile was conceived, and had a designed as seen in the comics from 1940s and 50s. To cut long story short, it was eventually inducted as the ‘officially licensed’ Batman’s ride and toured the country as an official promotional vehicle way before George Barris’s version materialized. 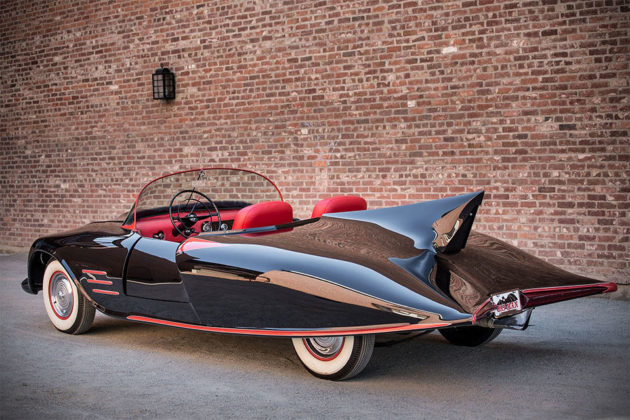 Anywho, after its glorious days, it was returned to its creator who subsequently sold to support his business. After which it was found abandoned in the field for nearly half a century before it was being rediscovered, changed hands and restored to its former glory. The Officially Licensed 1963 Batmobile features a custom-designed body with a huge center dorsal fin, bat-nose front end and pocket sliding doors (check out the front turn signal lamps!) – as seen in the 40s comics. Basically, it had a design that will sure win the heart of lovers of the earlier comic book series and what’s more, it could be yours to own. It is now going under the gavel as we speak, for a starting price of $90,000. Keep reading for a few more not-to-be-missed look.

NOW READ  Batmobile Prop Car From Tim Burton’s 1989 Batman Is Up For Grab! 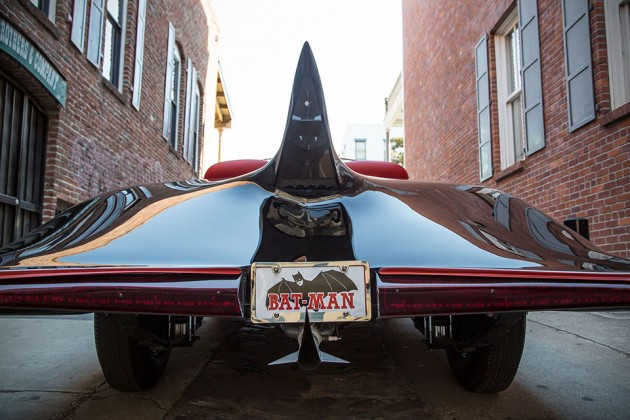 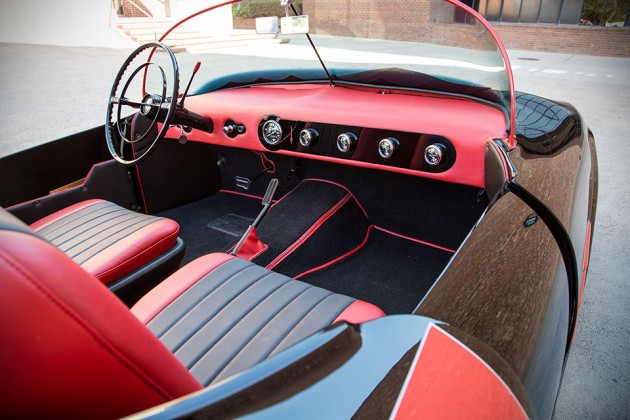 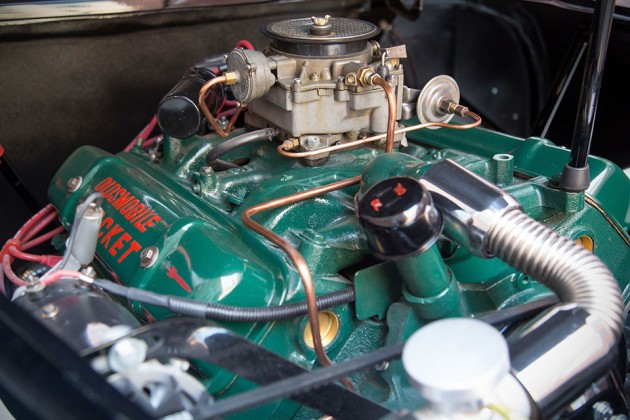 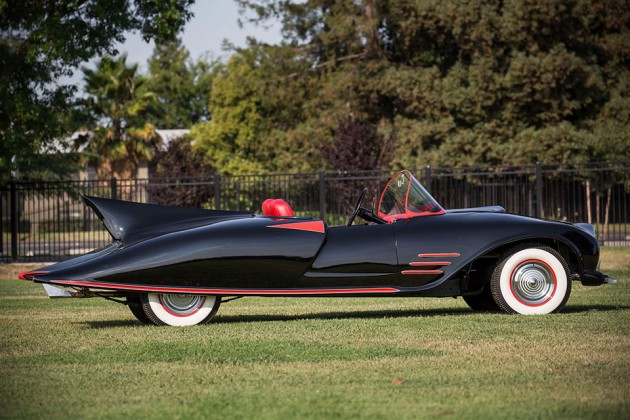 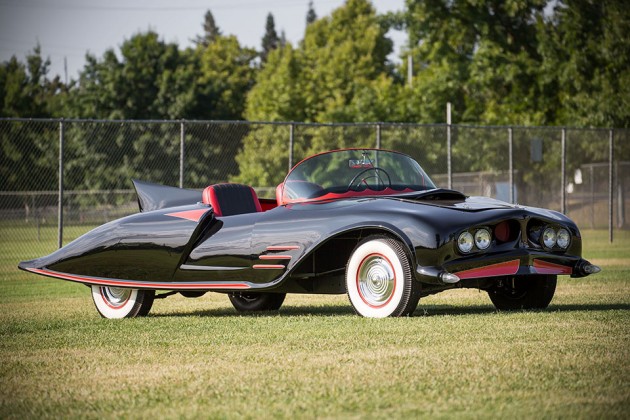 Heritage Auctions via The Verge