I kid you not. At a glance, you may mistaken the new OnePlus latest smartphone, the OnePlus 5, as an iPhone 7. Seriously, if those curved edges don’t remind you have the iPhone 7, then perhaps the striking antenna bands at the top and bottom of the device would. Granted, the curved edges aren’t completely roundish like the iPhone 7, but still… Also, it has a dual camera setup too, complete with the ability to do iPhone 7 much advertised, Portrait Mode, and it is offered in a choice of “slate gray” or “midnight black” to boot, but with a slight twist. But more on that later. Whatever happen to OnePlus’s pride and joy, the signature sandstone finish? 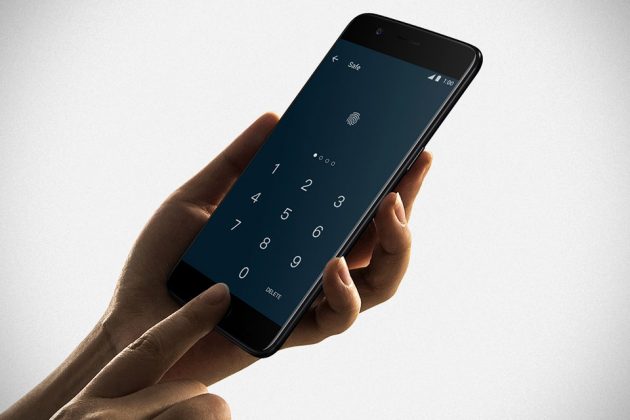 Anywho, not that this so-called ‘copying’ is a big deal. Apple have its fair share of ‘borrowing’ design elements from others too, so I guess its only fair. Plus, OnePlus is a lot less blatant as compared to what Xiaomi has done all these while. At least, OnePlus did not ditch the headphone jack and that’s something the OnePlus’ designer. Diego Heinz, proudly declared. I am not going to lie. Anything smartphone that has a headphone jack has my one vote of confidence. Don’t get me wrong. I love the freedom Bluetooth brings about, but I just don’t want to be bothered with one more thing to charge. That and also AirPods is absolutely hideous. Moving on… 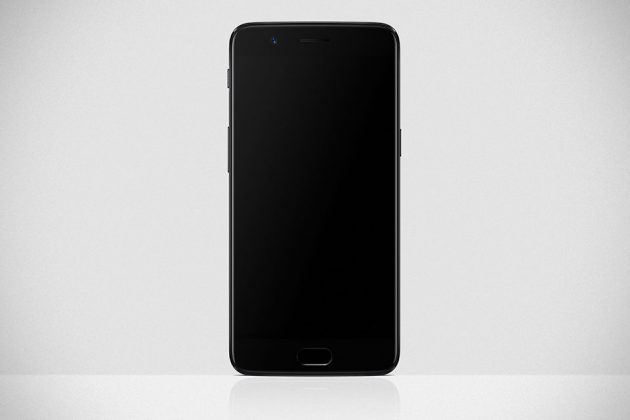 It is also worthy to note that, this time round, OnePlus is taking imaging a tad more seriously. In addition to a dual camera setup, which comprises of a 16MP wide angle and a 20MP telephoto cameras, it also touts Pro Mode which will allow you to tweak parameters like ISO, shutter speed, et cetera, plus it has the ability to shoot in RAW.

Other details on the spec sheet to note include a Qualcomm Snapdragon 835 SoC with octacore processor clocking in at up to 2.45 GHz and Adreno 540 GPU, up to 8GB LPDDR4X RAM, up to 128 GB UFS 2.1 onboard storage, a 5.5-inch FHD AMOLED display, 2.5D Corning Gorilla Glass 5, a 16MP fixed focus front-facing camera, RGB LED notification light, a built-in Dash Charge-compatible 3,300 mAh battery, capacitive hardware keys, dual nano-SIM slot, USB 2.0 Type-C with USB audio support, a 3-mic setup with noise cancellation, and of course the usual suites of connectivity and sensors. 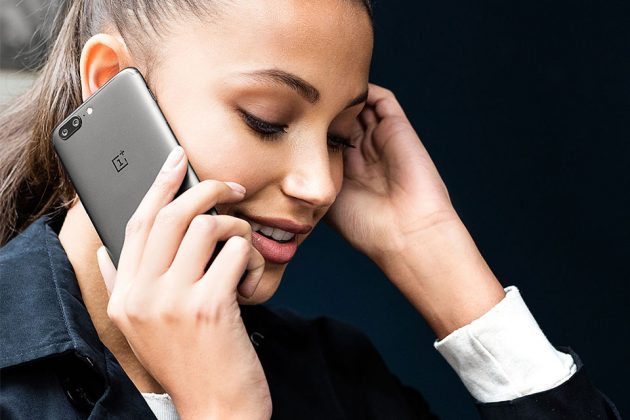 OnePlus 5 will begin sales starting June 27, 2017, priced $379 for the 6 GB model and $539 for the 8 GB variety. Interestingly, the aforementioned colors are also used to differentiate the two different models. The slate gray is the model getting 6 GB RAM and 64 GB storage, while midnight black will come with 8 GB RAM and 128 GB storage. If you can’t wait to get your hands on one, then get yourself inducted to the early drop and enter the code Clearer Photos (announced at the keynote) at this link.

If you do so, you will get the device shipped to you on June 21. If you are in London, Berlin, Paris, Amsterdam, Helsinki, and Copenhagen on this day, you can also acquire the device at OnePlus one-day pop-up stores in those cities. New York had the one-day pop-up store too, but that was on June 20, so our apologies for posting this late. 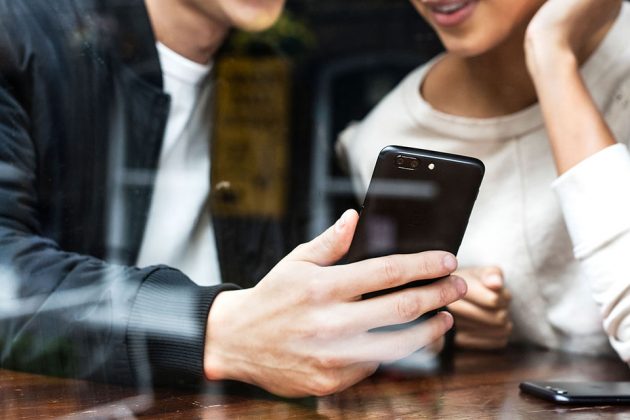