Nintendo Switch is marketed as a hybrid console. It is a video game console that is also a handheld gaming device. It is all good as a console, but as a handheld device, it has the same problems as with any handheld gadgets. Being portable, it is at risk of knocks and bumps, and also, battery life. This is where PELDA Pro comes in. It is a battery case that not only offers protection for your Nintendo Switch but also offers 6,000 mAh of extra battery life to extend your on-the-go gaming – up to six hours, to be exact. Battery case for Switch is not new at all, what separates PELDA Pro from its competition is, it comes with a HDMI which lets you connect to TV anytime without the need to lug along the Nintendo-supplied dock. Now, that’s absolutely dope. 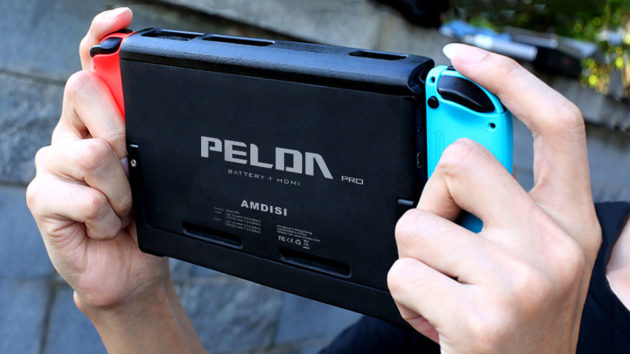 With PELDA Pro slapped on, it only adds 0.27-inch (7 mm) thickness to the device and tips the scale at only 0.51-lb (230g). In addition to protecting your Switch and providing extra battery life, PELDA Pro also features two game card slots for stashing two additional games and a metal kickstand, so it can prop it up, charge it via the in-built Type-C port and keep playing at the same time. And it can do even if the Switch’s battery is completely conk out. PELDA Pro is follow up to original PELDA and it is available through Kickstarter with a pledge of $95-119. The campaign is funded, so your pledge is in fact a pre-order which its maker, Amdisi, will fulfil sometime in January 2018. You can learn more in the product pitch video after a few more look. 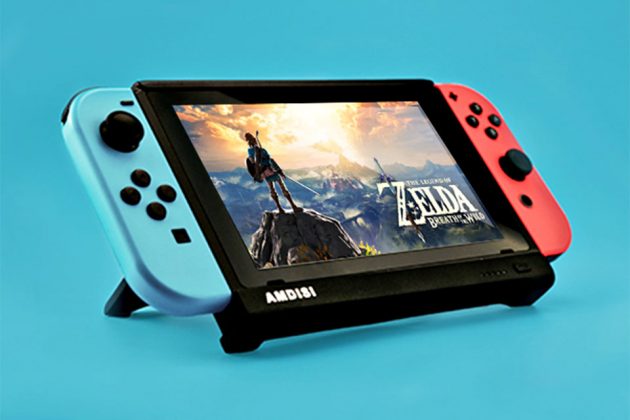 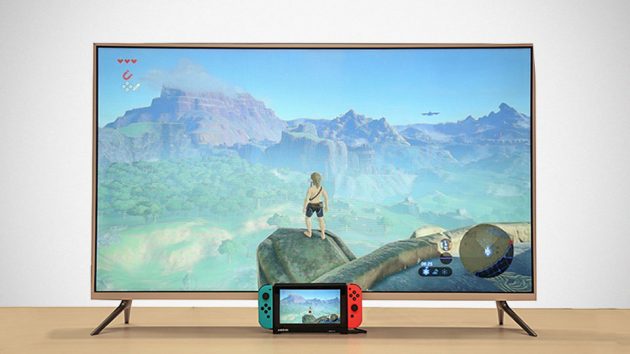 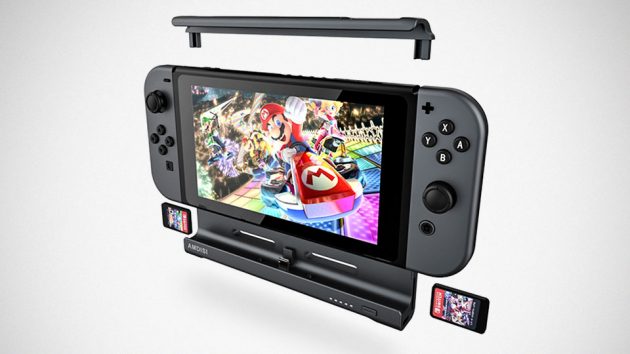 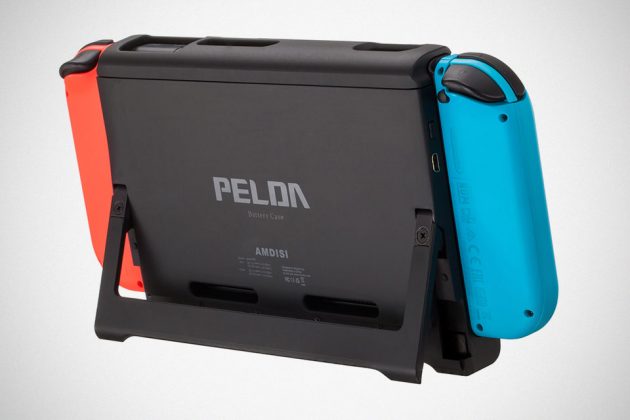