Presented as a concept design back in 2009, the PhilcoPC dreamed up by Pasadena, California-based design studio SchultzeWORKS looks like something pulled from the pages of The Jetsons. As you might have guessed, notwithstanding the countless mentions by the media over the years, this delightfully retro-futuristic Windows-powered concept personal computer remained as a concept up till today. Despite that and after a good six years, it is still one hell of rig that we would love to see made. It was unfortunate that we did not managed to cover it when it first surfaced, cos’ technically, this blog wasn’t ‘born’ yet and so, for the benefit of all who have missed this beauty when it first appeared, we are featuring it right down. I guess you could call this a blast from the past, which is kind of what the PC was (and still is now). 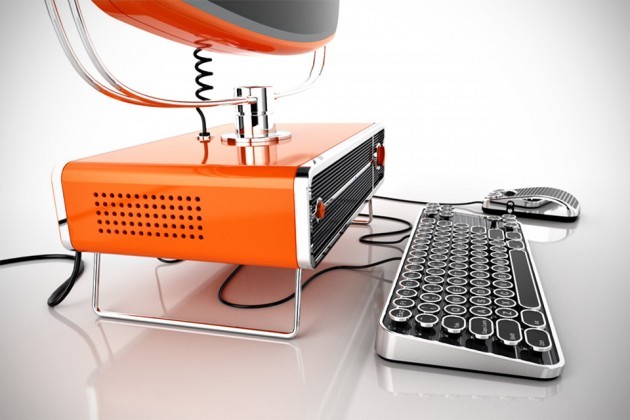 Besides the obvious 1950s television design influence, PhilcoPC also boast elements of modern minimalism, steampunk movement and antiques, resulting in a rig that still feel surprisingly refreshing even in 2016. In fact, the design was so mind-blowing that it was picked up by author Michelle Galindo and featured on her book 232-page book, Retro & Vintage Design (ISBN 3037681713, Braun Publish) published in 2014. According to SchultzeWORKS, PhilcoPC had a two-page feature in Galindo’s book.

Powered by the then state-of-the-art Windows 7, SchultzeWORKS’ PhilcoPC concept bagged the top three placement in a rendering competition sponsored by V-Ray – the folks behind Rhino modelling software that were used to create the project. It’s a shame that it wasn’t a real thing. Seriously, it has been years and nobody picked it up already? 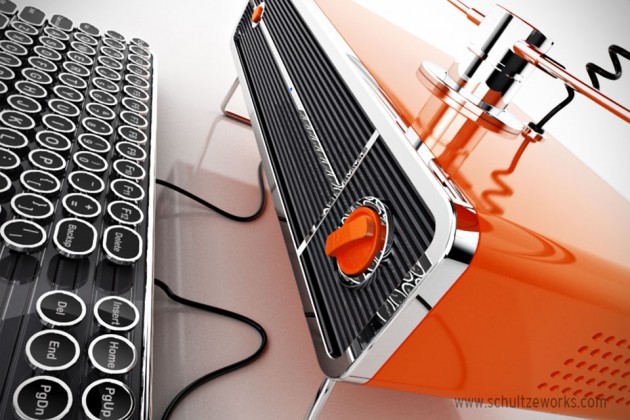 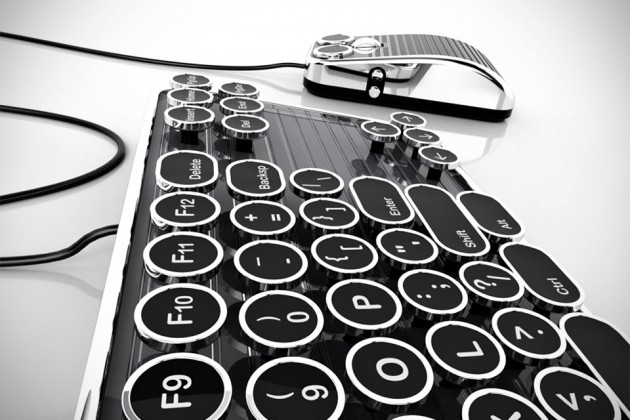