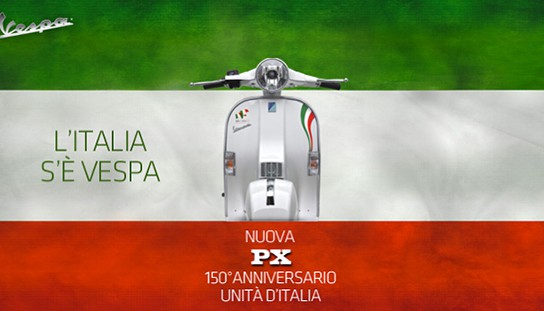 65 years and 3 million sold worldwide are numbers that show the cult popularity of the Vespa scooter. in celebration of the 150 years of the unification of Italy, Piaggio Italy has launched a special edition of the Vespa PX 150 scooter – the Piaggio Vespa PX 150 Unification of Italy Anniversary Edition. sporting a white paint job, this pop culture vehicle is accented with stripes in Italy’s national color and the official logo of the 150th anniversary. each special edition scooter carries a nameplate “certifying the membership of each copy” of this commemorative series. which simply means “certificate of authenticity”, differentiating the true-blue anniversary unit from those wannabes, if any.

the scooter comes standard with spare tire on the left and the technical specifications are the same as the regular PX 150. Piaggio Vespa PX 150 Unification of Italy Anniversary Edition has a price tag of €3,550 (about US$5,039) and is available from March 17th, 2011. oh, Piaggio guessed that you will be needing a matching helmet which, lucky you, will be yours for just €90 (about US$128). 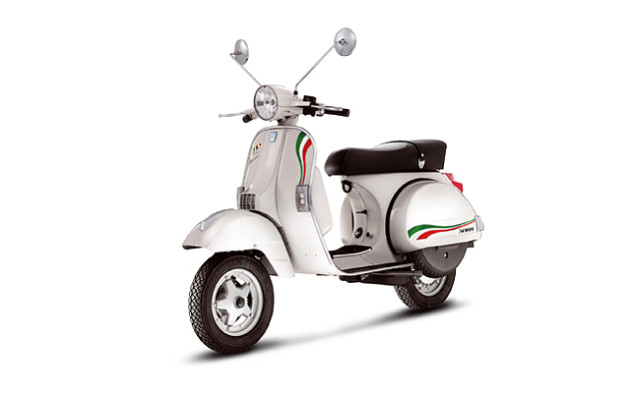 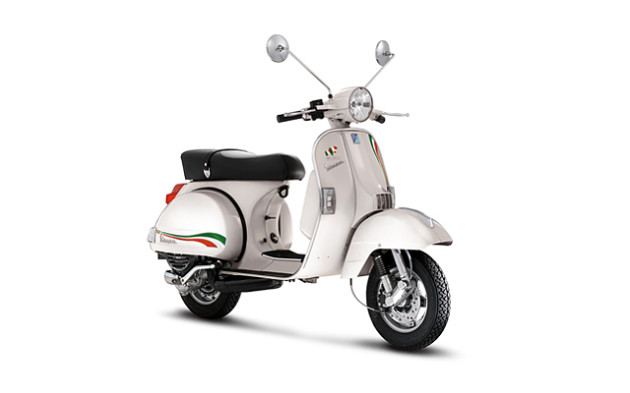 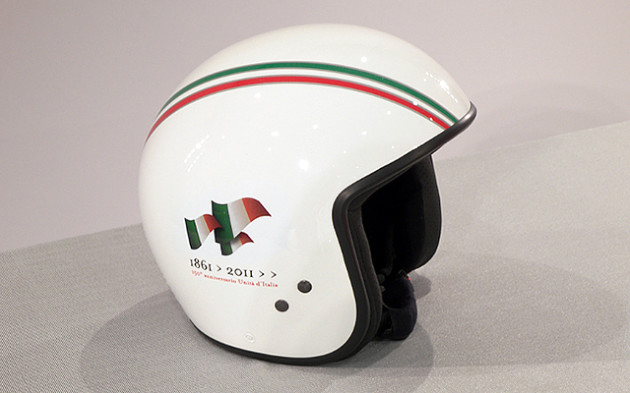