We have seen Star Wars-loving, radio controlled hobbyists trying all they could to make iconic Star Wars fighters come to life as remote controlled aircraft on Planet Earth, but those are just, well, too complex for some folks. Lucky for those who are not as apt in crafting a foam into a X-Wing Fighter, Millennium Falcon or TIE Fighter and stuffing the myriad of electronics in there to make them take to the sky, there are the Pico-Falcon Star Wars RC Toys to content with. Yes. They are based on Bandai Namco’s CCP popular Pico-Falcon cute RC flyers and yes, they don’t look as serious as their actual movie counterparts, but because of the latter, they are classified as adorable toys and you wouldn’t frown upon cute little things, do you? At least we don’t. 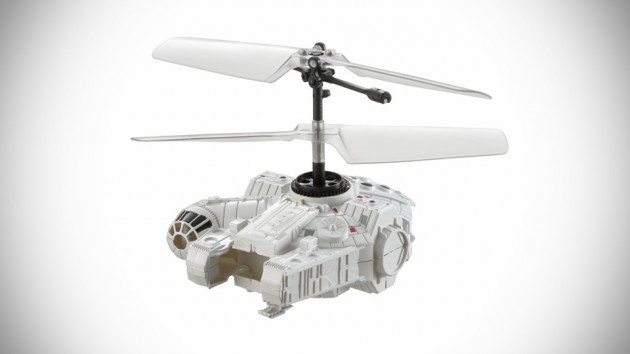 So finally, your dream of playing out Rebel chases Imperial and vice versa can come true, even in the tiniest space on Earth. Looking at its coaxial setup (which look kind of awkward…), these little RC toys should pretty stable and easy to fly, but hobbyists should not expect a whole lot of freedom of control. Just saying… In any case, their arrival are imminent and are slated to hit the stores in August 2015, but the fact that we are looking at these products on a Japanese language sale site means they are likely to be available to Japanese consumers, or at least those residing in Japan. No words on if they will be heading to countries far, far and away from Japan. Available in the three most iconic spacecraft in Star Wars’ saga, namely X-Wing, Millennium Falcon and TIE Fighter, each Pico-Falcon RC Toy is priced at 5,980 Yen (about US$48). 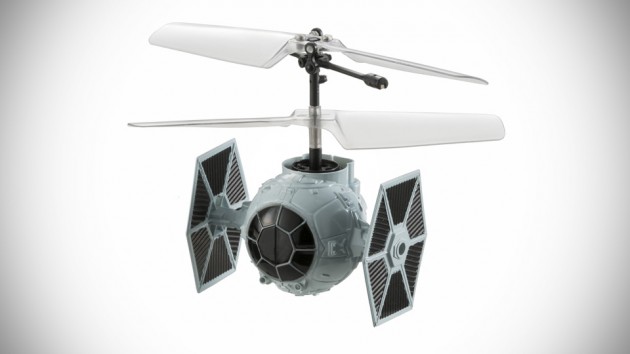 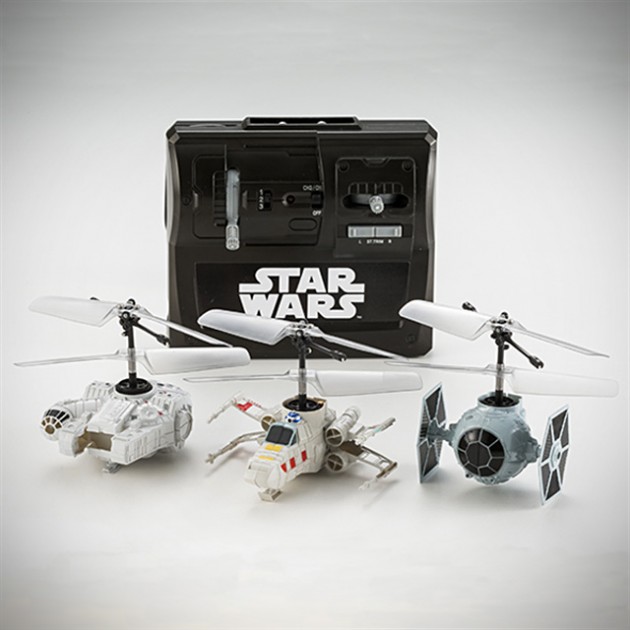