In today’s ‘don’t say we never tell you’ post, our all-time favorite online retail giant Amazon has struck 20 percent off on select Playmobil Ghostbusters Sets, two PLAYMOBIL Ghostbusters set to be precise. As of now, the sets on offer include PLAYMOBIL Ghostbusters Stay Puft Marshmallow Man and PLAYMOBIL Ghostbusters Venkman and Terror Dogs which are now priced at $15.99 (was $19.99) and $10.39 (originally $12.99). The former includes Ray Stantz unleashing his Proton pack ray on the larger-than-life ghost and featuring figures that can be bent, sit, stand and rotatable heads. Stantz can also be seen wearing the ecto-goggles too. 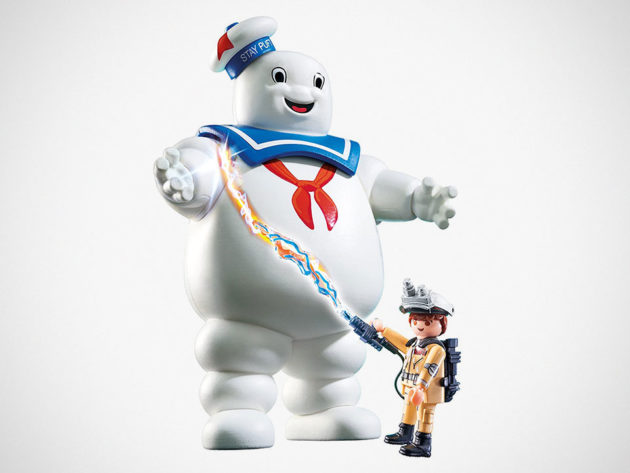 Like the Stay Puft set, Venkman and Terror set’s figures are also posable. The set comes with the ever-witty (and sometimes annoying) Venkman in it, obviously, because, who else do you expect to stand in the way of the glaring red-eyed beasts, right? Dana Barrett is also in the party too, if you haven’t already noticed, and it also come standard with a couple of accessories including the Proton pack, Proton ray, Muon Trap, and P.K.E. Meter.

A bunch of PLAYMOBIL is also available on Amazon and they includes the likes of Ecto-1, Slimer with Hot Dog Stand, Spengler and Ghost, and Ghostbusters Firehouse, but unfortunately, those aren’t on sale. But do keep your eyes peeled cos’ you never know… 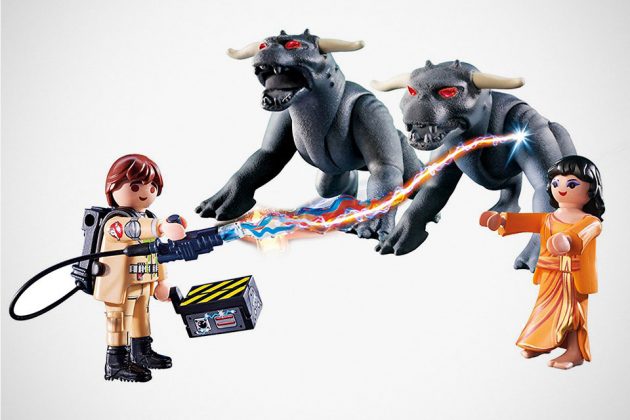 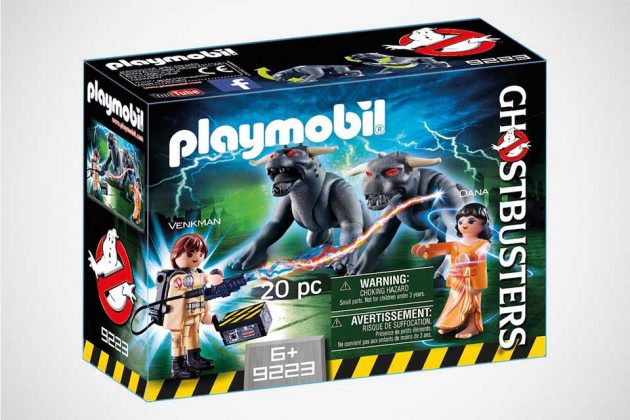 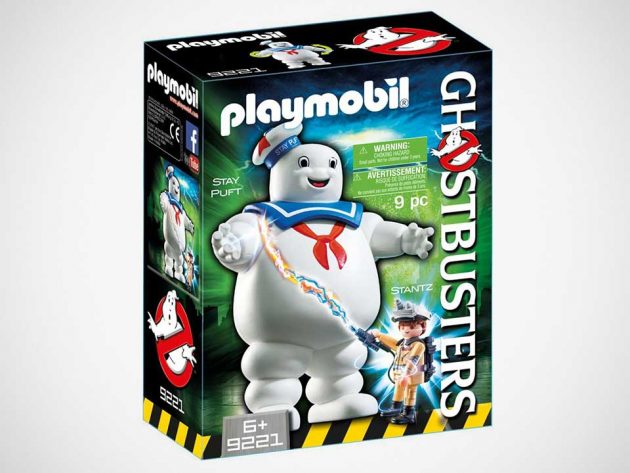 NOW READ  New Cat Robot In Japan Is A Cross Between MarsCat And The Headless Cat, Qoobo