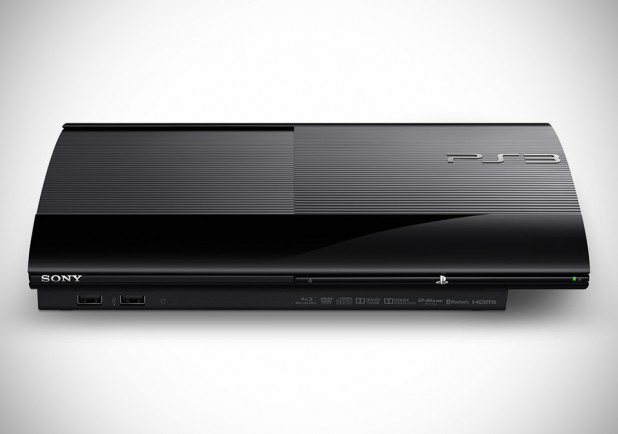 good and bad news for Playstation fans. first the bad news. Playstation 4 is not anywhere in sight but the good news is, there is a redesigned Playstation 3 (the third to date) with larger capacity and smaller footprint. it is said to be 25% smaller and 20% lighter than the current PS3 but honestly, that’s where the differences end. then again, we didn’t expect much except for cosmetic changes cos’ it is after all, still a Playstation 3. this also means that Playstation 3 users will still have to live with just two USB ports. pure torture. anyway, the new PS3 will be available in two models: the 250GB and 500GB model which will offer users the much needed space for both their gaming and entertainment needs. the 250GB is set to be available next week (September 25, 2012) with a price tag of $269.99 as part of a limited edition bundle that includes the redesigned console, a DUALSHOCK 3 wireless controller, plus UNCHARTED 3: Drake’s Deception: Game of the Year Edition and a voucher valued more than $30 for bonus digital content for the digital title, DUST 514. as for the 500GB model, it is slated to hit the stores, also as a limited edition bundle, on the October 30, 2012 with Assassin’s Creed III. strangely, the latter will only set you back at $299 (a bargain price considering that it has double the storage capacity), which boggles our mind cos’ it is just like 30 bucks more than the 250GB UNCHARTED bundle. but hey, who’s complaining? a trio of images with larger views follows after the break.