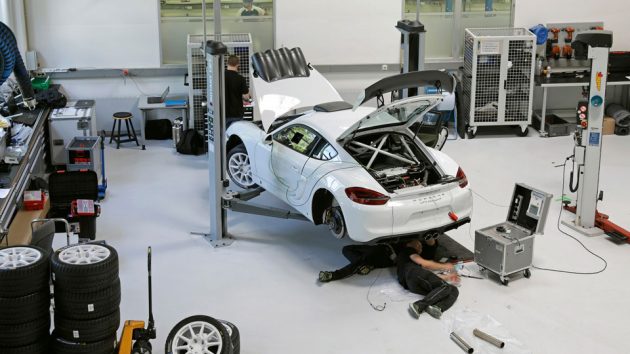 This means it has a chance in landing in consumers’ hands, but that still a long shot. For now, this vehicle will be piloted by Porsche works driver, French Romain Dumas at the ADAC Rallye Deutschland from August 16-19, 2018. It is a very special course car powered by a 385 horsepower mid-mounted 3.8L flat-six engine, paired to Porsche dual clutch transmission, better known as PDK, with shift paddles on the steering wheel. 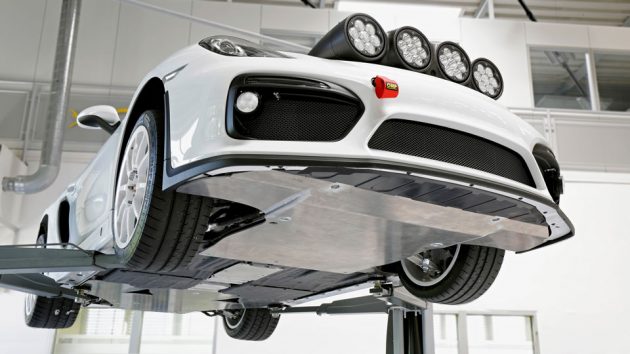 For the purpose of rally run, the Porsche Cayman GT4 Clubsport gets a full underbody protection, as well as an energy-absorbing foam element, as used in WRC cars, in the doors. Whether or not if the Porsche Cayman GT4 Clubsport will become a competition car for near-standard rallying based on future Porsche model will depend on the feedback and interest from potential customers.\ 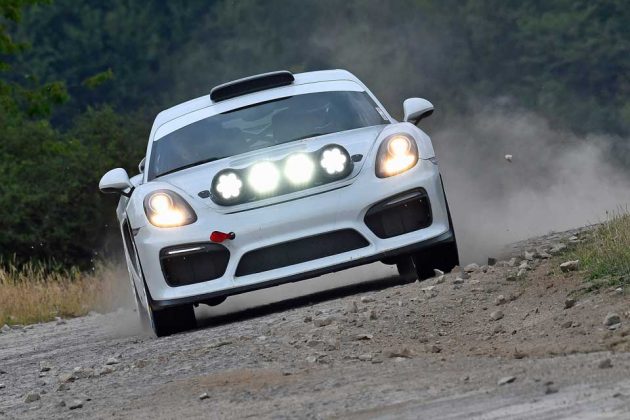 As such, Dr. Frank-Steffen Walliser, VP Motorsport and GT Cars of Porsche, want to invite every interested driver and team principal to visit the service park and have a closer look at the marque’s rally concept car. Porsche Cayman GT4 Clubsport, btw, is not new though. It has been campaigned at clubsport level globally since 2016 season, but this one here takes thing up a notch and off-the-road – as the additional front-facing LED lights and the roof-mounted air scoop have loudly hinted.

The LED addition does make look a little bizarre, but we shall see if it will get any racing livery that would relief the eye-soreness. 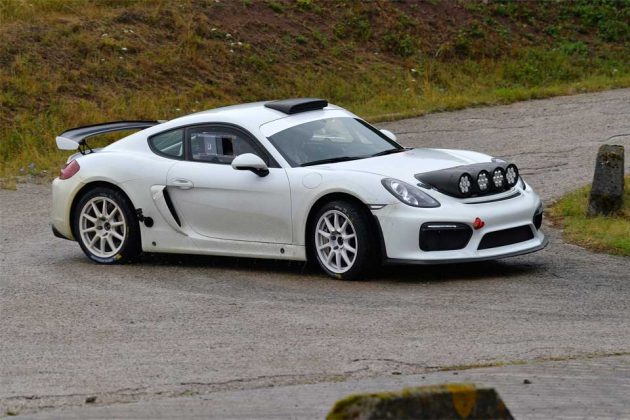 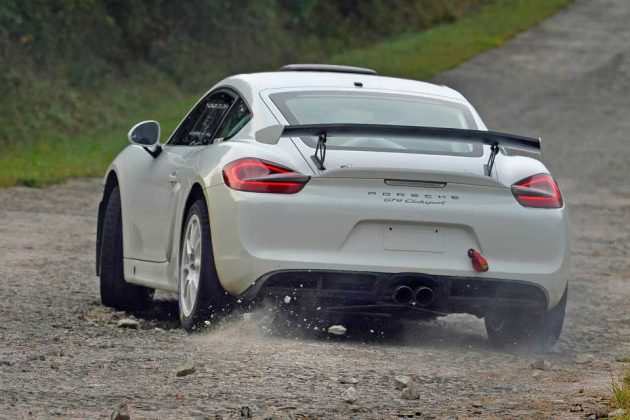