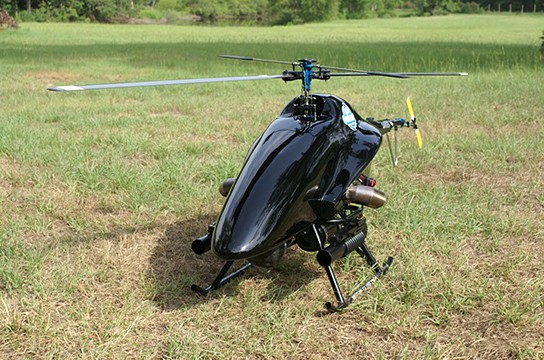 there is absolutely nothing to fear about radio control helicopter, until the Shadowhawk comes around. even the name itself is enough to instill fear in whoever the Shadowhawk is after. with onboard arsenal like stun batons, shotgun with laser designator or grenades launchers, i’d be pissing my pants if i were being hunted by it. plus the fact that i would never be able to outrun this 7-foot beast’s top speed of 70 mph (about 113 km/h).
[ad#Google Adsense-text-468×60]

the Shadowhawk comes with a choice of two power plants: its either turbine-powered for the obvious power advantage but shorter flight time of forty-five minutes or the piston-driven engine that gives a longer flight time of up to three and half hours. apart from its firepower, other standard equipment on this 49-lbs (22-kg) machine includes CCDTV optics, FLIR optics package, thermal imaging cameras, laser pointers, illuminators, range finders and full autonomous avionics package.

want one? if you are in the military or the law enforcement agencies, you probably had a shot at flying this awesome machine. however, if aren’t. then tough luck as it is quite obvious that this beast is not for civilian to meddle with. as a consolation, there are a couple of the de-armed version up for your taking (hopefully, in that nice black paint job) over at Vanguard Defense Industries. i suspect it will have a “price-on-application” price tag on it. meaning, it ain’t going to be cheap. check out a couple of videos of the Shadowhawk in action, plus a few more images after the break. 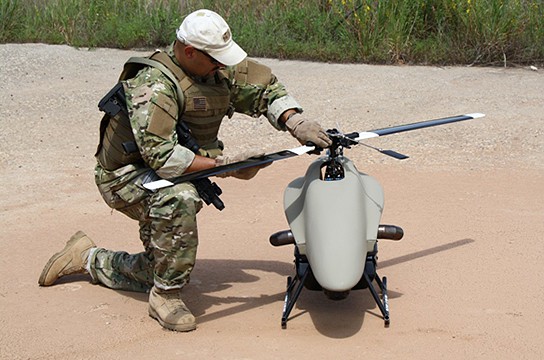 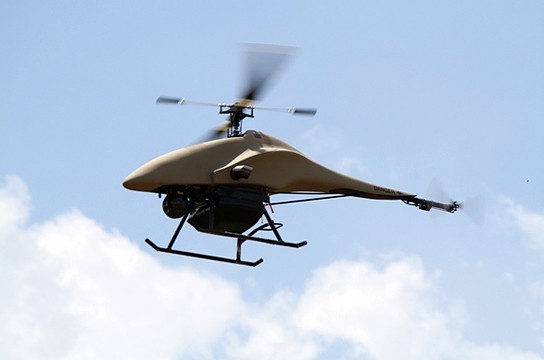 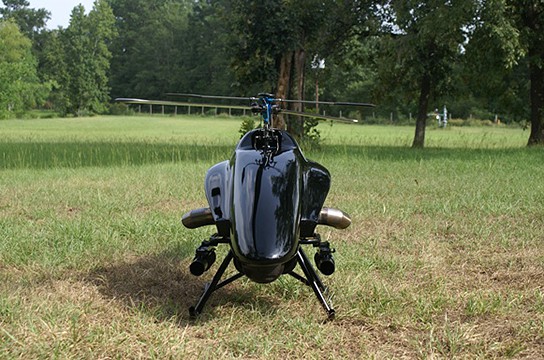 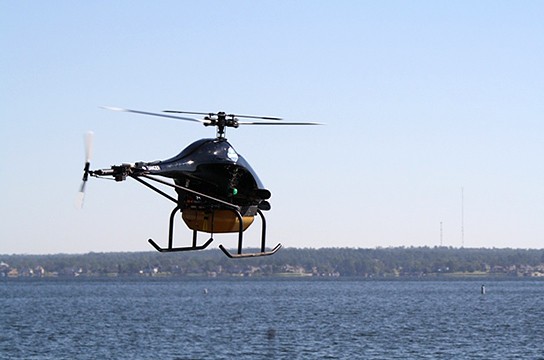