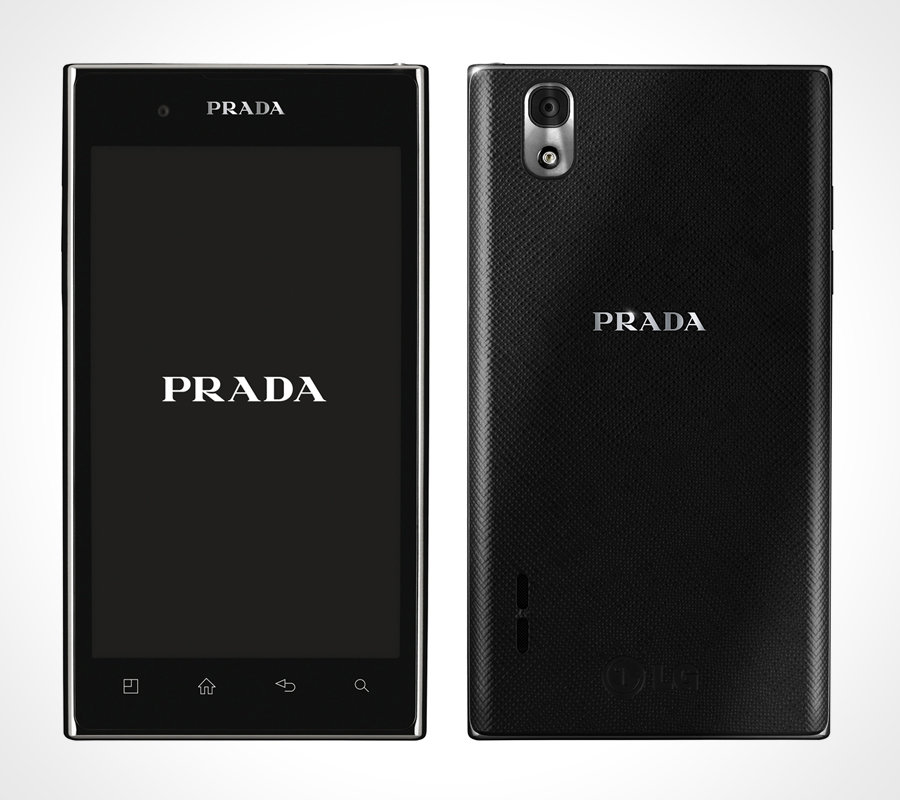 when it comes to mobile phone, luxury is not the name of the game but opulent beings still have myriad option to splurge top dollars in designer’s phone. however, if you only put your trust in real phone maker but still want a designer brand name for it, the upcoming Prada Phone by LG 3.0 might just be the phone you need. in its third iteration, the Prada Phone by LG 3.0 also follows the tradition of Prada having the design touch, while LG takes on the hardware department. as it turns out, the phone is clad in a minimalist black with its back cover in Prada’s signature Saffiano pattern. since the hardware is taken by LG, you can be sure you will be getting both beauty and performance, so to speak. this smartphone is equipped with a dual-core 1GHz processor, and running on Android 2.3 (aka Gingerbread) OS. other features include a 4.3-inch TFT capacitive touchscreen, a 8.0-megapixels autofocus main camera, 1080p video recording (at 30fps), GPS with aGPS, and 8GB of internal storage, expandable up to 32GB via a microSD card slot. connectivity is pretty much the standard flair with Bluetooth 3.0, WiFi (b/g/n) and micro USB 2.0. of course, expects a custom user interface and contents such as Prada wallpapers to be part of the package. the Prada Phone by LG 3.0 is expected to hit the stores in January 2012 but no word on its price yet. click past the jump for a product video.