we are all familiar with car air purifiers. more often than not, these so-called air purifiers create an illusion of freshness in the car by masking the odors with pleasant smelling aroma. that’s not to mention the myriad of chemicals that are being introduced into a closed environment which might not be everyone’s favor. however, not with the Purggo. inspired by the Latin word ‘purgo’ which basically means to purify, Purggo is one of the rare air purifier that utilizes the natural odor absorbing property of bamboo charcoal to get rid of foul or musky air. 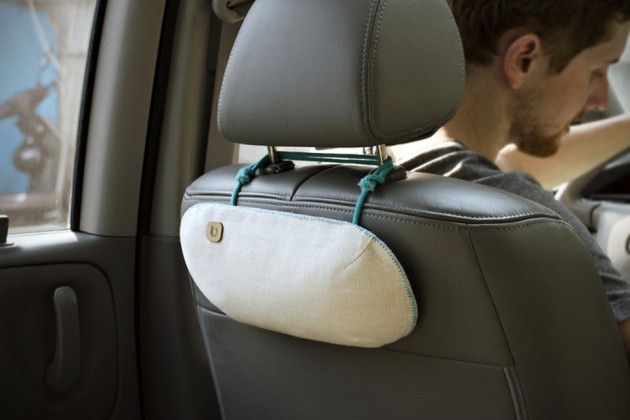 best of all, it is scent- and allergen-free, which means even folks who are allergic to fragrances would be able to use it. since some species of bamboo can grow as fast as 35 inches in a 24-hour period, the use of bamboo brings about an eco advantage in terms of renewability (hence, it is a sustainable resource) and in addition to that, the expended bamboo charcoal can be used in your garden as fertilizers, instead of contributing to the landfills. according to its creator, the Purggo Bamboo Charcoal Car Air Eco-Purifier works tirelessly 24/7 and can last over 365 days. 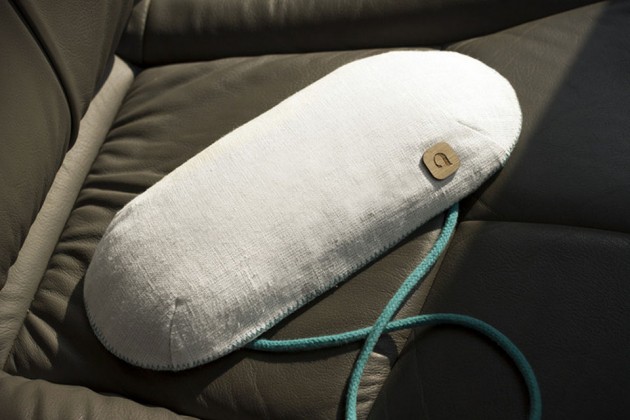 Purggo also stands out from the slew of offerings from major corporations with its elegantly designed form resembling that of a pillow, said to be inspired by Japanese simplicity and Zen philosophy. and for those care enough to know, the material that lends the Zen feel is natural hemp fabric, which is sewed up in bright color stitching for a refreshing look. pretty impressive, if you ask us, but also one heck of a huge car air purifier – probably the biggest we have seen to date.

the Purggo Bamboo Charcoal Car Air Eco-Purifier is a meaningful and functional product spearheaded by two dudes, Ben Schwarz and Mark Zhang, and is currently in the process of being crowdfunded on Kickstarter where you can grab one off for a special price of $29. it has already meet its set funding goal, so if you make the pledge, you can expect delivery to be made in December 2014. and oh, to make the whole project even more wholesome, the folks have promised to plant a bamboo for each Purggo backed. how cool is that? 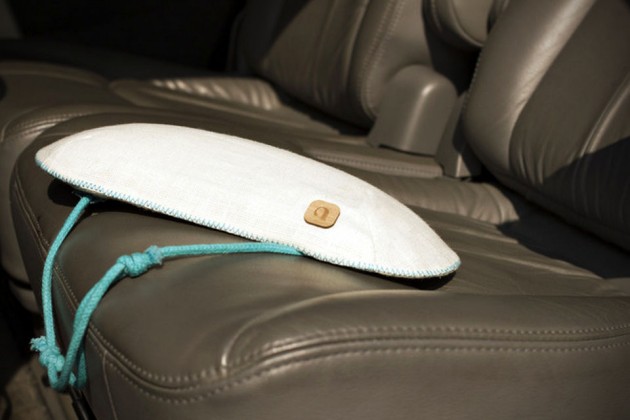 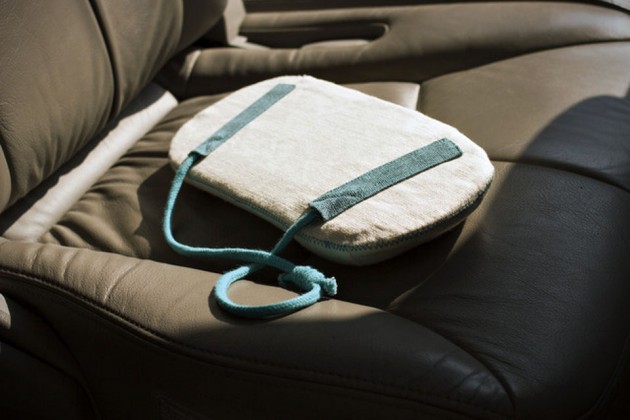