who would have thought Sony’s expertise in the field of audio and sound analysis technologies could have a part to play in improving your tennis? we surely didn’t, but that’s what the Japanese electronics has exploited when developing the Smart Tennis Sensor (SSE-TN1W). like the Zepp Multi-sport Sensor, the sensor sticks to the bottom of the racket’s handle and uses vibration analysis mechanics to analyze a magnitude of player movements including shot count, ball impact shot, swing speed, ball speed, as well as ball spin. using highly sensitive wave and motion detection, this tiny device is able to pick up different swing types, such as topspin, slice, volley executed through forehand or backhand, smash and even attack-style serves. 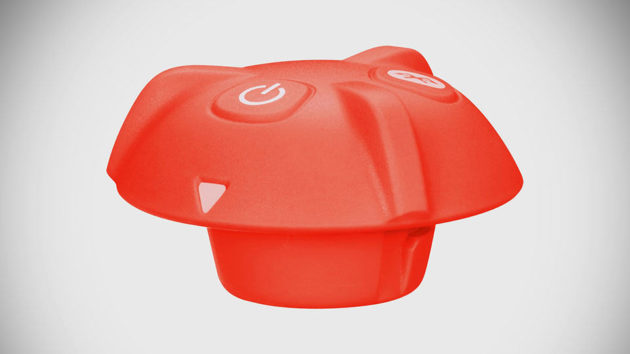 it connects to your smart devices, smartphone, tablet and such, using Bluetooth technology and allows performance data to be visualized through a companion app, available for both iOS and Android devices. the real kicker here is real-time visualization, which enables your coach to study your swings, including heat mapping and stats. apart from that, the app can also record rallies while displaying shot metrics at the same time. and as always, data of training can be share on social media sites, which presumably includes Twitter and Facebook. the sensor weighs a mere 8g and is capable of maintaining up to 12,000 shots on its internal storage and is fully transferable to another racket along with all recorded historical shots.

as with any sports-related gadgets, the Smart Tennis Sensor is water and dust proof (IP65 rated), and is officially sanctioned by the International Tennis Federation (ITF) for use during competition. the Smart Tennis Sensor will be available at Wilson online store and through select Wilson tennis dealers by end of January 2015 for around $200. 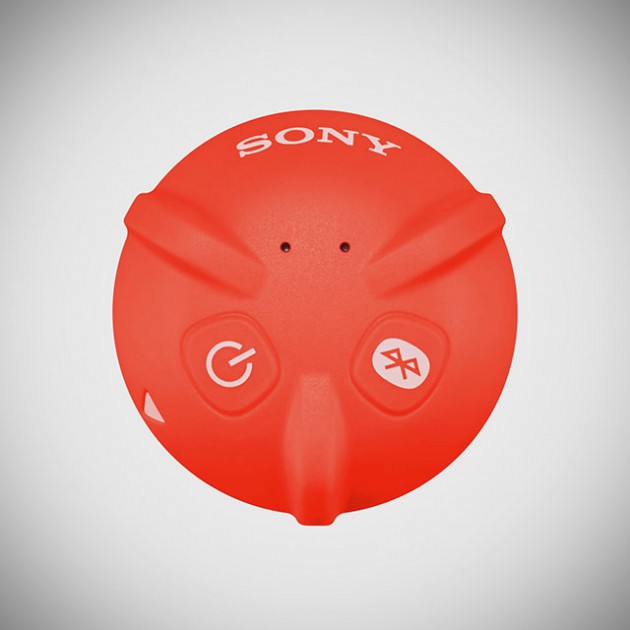 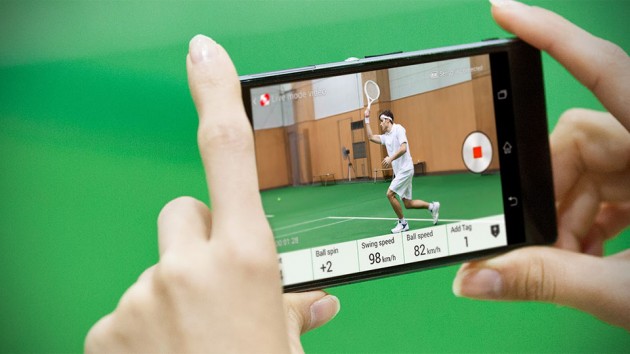 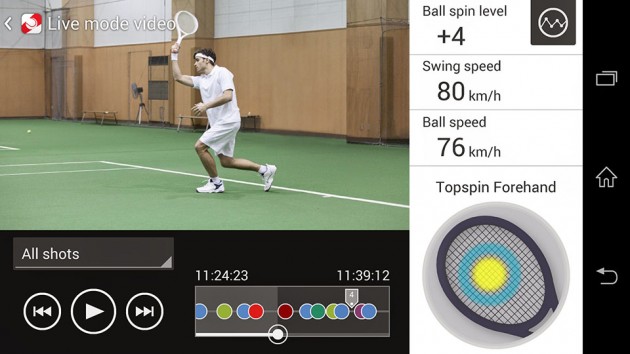