Will the two-year lifecycle of a phone be a thing of past? With Google’s Project Ara on the horizon, it may very well be, but one device may not be enough to challenge the status quo, unless there are more manufacturers coming on board to create their own version of upgradable handset. One such company is Finland-based startup Circular Devices. Their challenger to the search engine giant’s modular phone is called Puzzlephone, but one that is understandably a tad less ambitious. While Project Ara aims to let you replace virtually any component, the Puzzlephone has just three replaceable/upgradeable parts, starting with the backbone of the phone called “Spine” which is the frame and home to the display and speakers. The “Heart” is where you will find the battery, as well as secondary electronics, and finally, there is the “Brain” which consists of the processor, GPU and camera module. 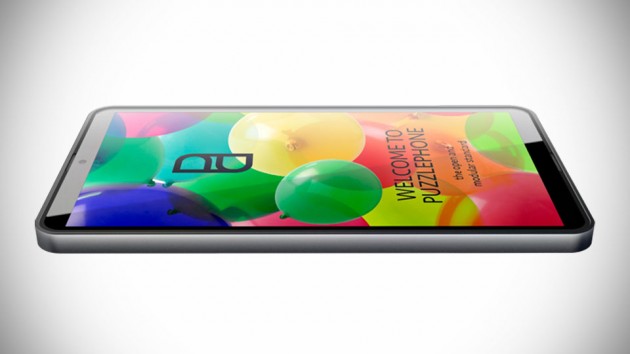 The replaceable components may not as finely defined as Google’s, but the concept remains the same and that is to allow you to replace the individual modules when they become outdated or damaged. So do we really need modular phones? Perhaps we do. Holistically speaking, we could be doing the environment a huge favor. Based on the assumption of replaced phone will be discarded, this means we could be eventually disposing less since, say for example, if the battery wears out or the processor becomes outdated, we can just replace the “Heart” or swap out the old “Brain” for one with a newer processor instead of replacing the entire device (possibly to the dismay of telcos, if we might add) – all the while, retaining the same LCD and speakers which more often than not, requires no replacement.

The benefits of modular phone is indisputable, but are we ready to sacrifice our desire for slimmer, snazzier devices for a sustainable handset that’s probably going to look the same? Well, that, my friends, remains to be seen. As for pricing and availability, the Finnish company is planning on releasing it in the second half of 2015 with a mid-range price point. 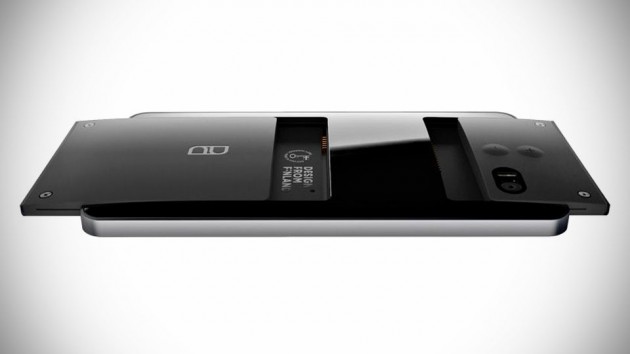 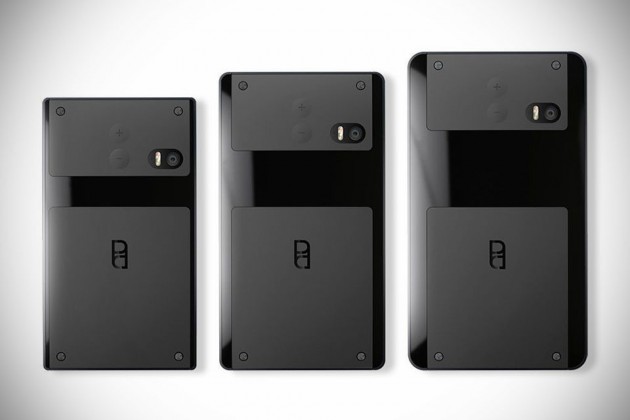