We all know Razer has bold ambition to go beyond gaming gear and that ambition never stops, starting with the in-ear headphones they have been peddling for a while now. Speaking of which, the gaming gear specialist, who now refer themselves as “leading global lifestyle brand for gamers.” has announced two new headsets (more like follow ups to the original, really): Razer Hammerhead V2 BT and the Razer Hammerhead V2 for iOS Lightning. Strange that Razer is willing to pay the license, or whatever you call it, to Apple to offer a Lightning connector version. 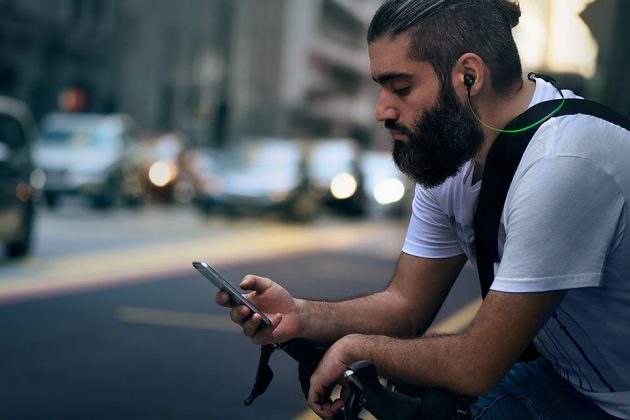 I am not going to lie, I am more interested in the wireless option. However, whichever you prefer, the specs are identical, except one is with Bluetooth module and, of course, battery and other, corded with Lightning connector. This means either model is equipped with 10mm driver with neodymium magnets, offers 20 Hz-20kHz frequency response and 10 mW of peak power output. The omnidirectional mic is a little different too, but we shan’t go into detail cos’ I am sure most people won’t pick up the difference, unless they are mic-diophiles (we just made that up, btw). 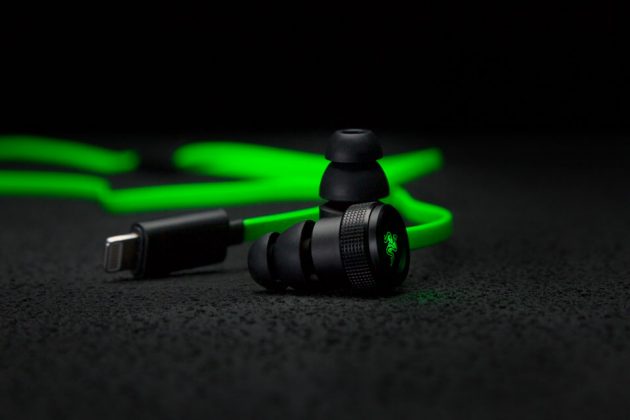 Both models get the requisite inline remotes for, you know, music control and taking/rejecting calls, and in the case of the BT model, it works for both Android and iOS devices. A little more about the BT model… it uses Bluetooth 4.1 and boasts Qualcomm aptX codec for low-latency, high-quality audio transmission, and it comes with a 160 mAh battery that touts a cool eight hours of use per two-hour charge. In addition, its 63 cm (2 feet) flat cable features a detachable magnetic clip for securing to your shirt so it stays in place during vigorous activity and also, if you happen to unplug those buds from your ears, your 100 bucks headphones won’t go rogue on you. 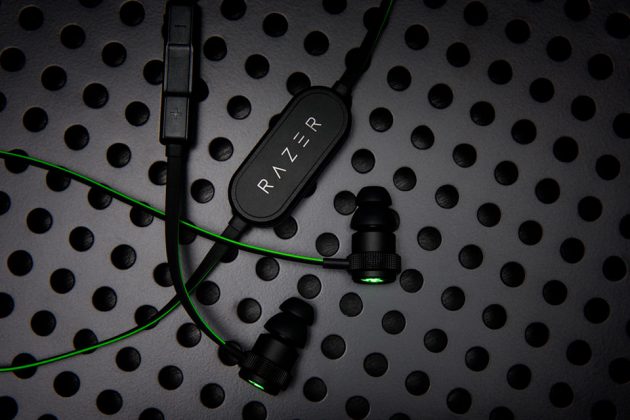 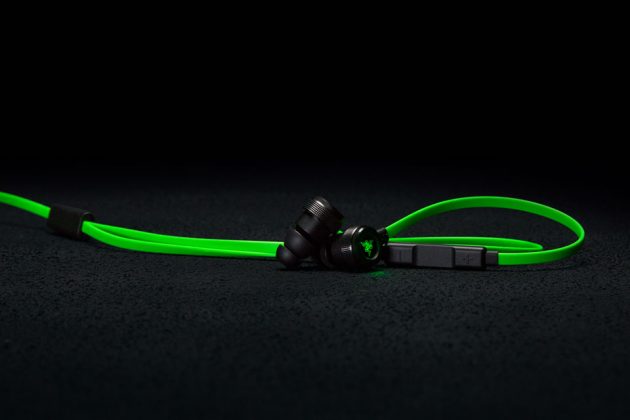 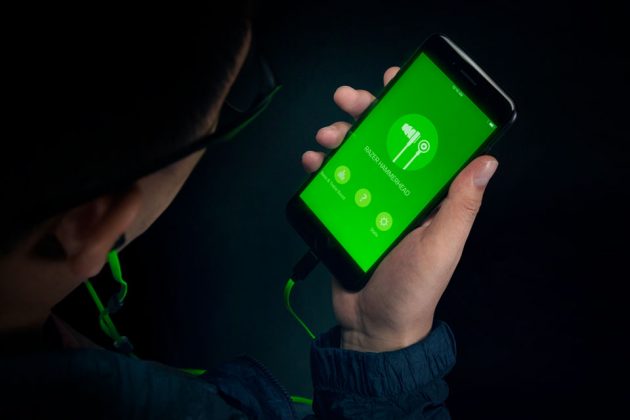