lo-fi, analog photography has an immense appeal, but definitely not a discipline for those who demands instant gratification. but not with the ‘Rhianna’ Digital Diana Camera by Cyclops Cameras. as the name implies, this shooter has the aesthetic appeal of the classic Diana film camera but with the instant gratification of a digital camera that modern people like you and me are accustomed to. the camera is not just made to look like the iconic Diana Mini, but it is in fact a 1:1 replica of it. at the heart of this fun camera is a 1/3″ CMOS sensor that takes 12MP stills and it has a plastic lens that replicates the look and feel of images taken on 35mm film. 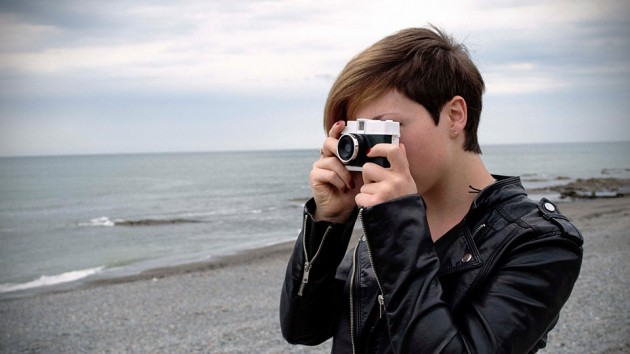 the shooter boasts manual adjustments and controls for ISO, white balance, exposure, contrast and also packs filters for creating Instagram-style images. finally, a 1.8-inch TFT LCD monitor for composing and reviewing your shots, rounds up this handsome little package. oh, did we mention that it shoots HD video too? yea. it does. the camera is a creation of UK-based Greg Dash, who has this thing for making cameras in small quantity. that said, only 1,000 examples of the ‘Rhianna’ Digital Diana Camera will be made and it is available now through the product’s Indiegogo campaign where you can acquire one for as low as £60, or about $102. but if you want one, you better act fast as the campaign will end in another four days. 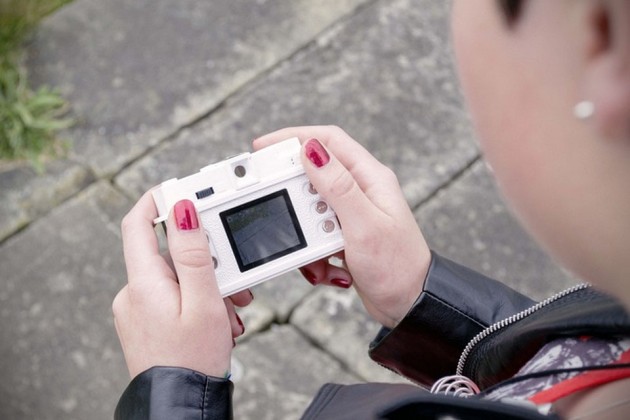 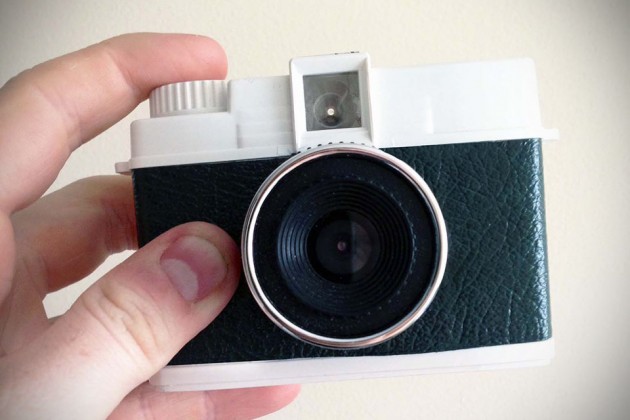