at this point, most gadget lovers would have at least a smartphone and a tablet. what one does with a smartphone is pretty straightforward, but what do you do with a tablet? entertainment i supposed. perhaps for news and web surfing too. while Windows’ slates are primarily work-focus, Apple on the other hand, straddles between being a workhorse and also entertainment (and arts, perhaps?). we seems to be well-covered, until Razer made us realized gaming on tablet should be more than just launching angry avians at pigs or tapping crazily at a pixelated bird. and today, we have the NVIDIA SHIELD Tablet to look forward to if entertainment and gaming are the cores of your life while on the go. fronting the device is a 8-inch Full HD display, boasting 1,920 x 1,200 pixels and beneath it, is a 2.2 GHz ARM Cortex A15 processor with 2GB RAM and NVIDIA Tegra K1 192-core Kepler GPU to will take your gaming and movie enjoyment to the extreme. 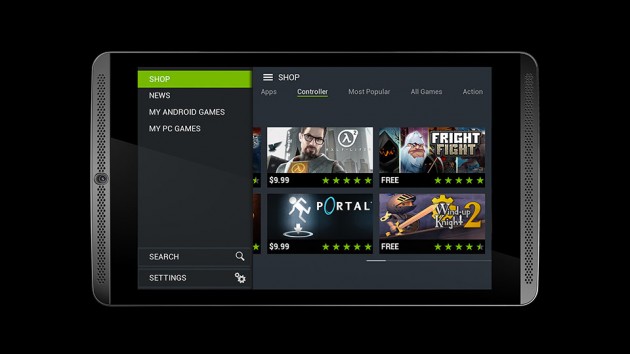 other basic details include 5MP cameras front and back, front-facing stereo speakers and dual bass reflex port, built-in microphone, mini HDMI 1.4a, microSD card slot (support up to 128GB), custom engineered thermal system, 4K Ultra HD media ready, GamePad Mapper for use with optional SHIELD wireless controller, NVIDIA GameStream technology for streaming games from GeForce GTX-powered PC to the SHIELD tablet, NVIDIA ShadowPlay for recording gameplay or stream them to Twitch, and one-touch access to over 200 SHIELD-optimized game titles in addition to the usual apps from Google Play. and oh, it is also totally stylus friendly and to prove the point, it come holstered with one. the versions will be offered: a 16GB WiFi-only model, which you can pre-order now for $299, and a 32GB WiFi-LTE model going at $399 will be available at a later date. the optional SHIELD wireless controller is priced at $59 and there is also an Apple smart cover-like cover being peddled too. keep going for a product intro video. 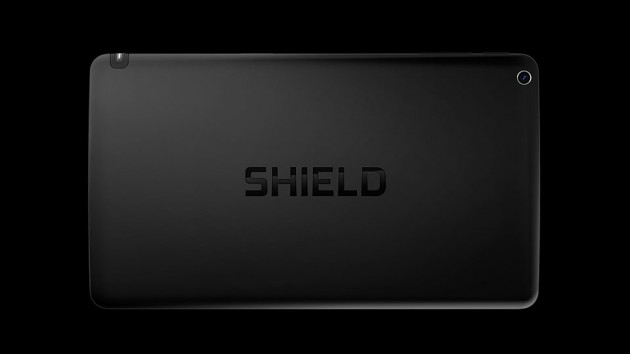 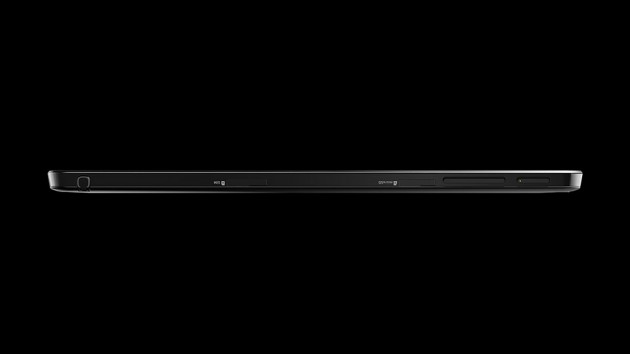 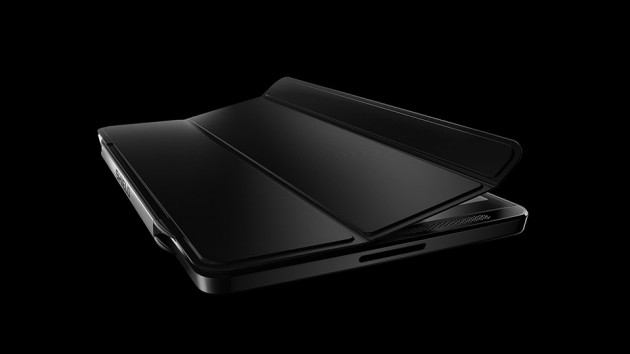 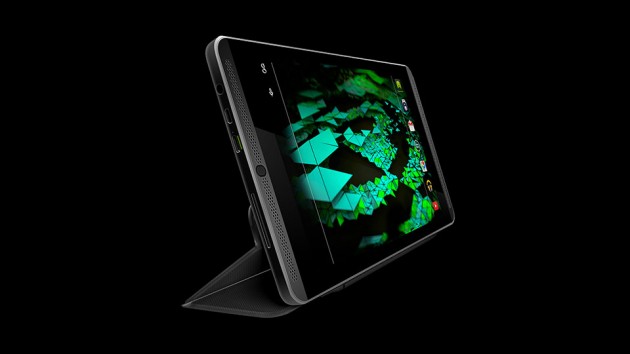