if brute assault and flanking are not your forte on the paintball battlefield, perhaps you should consider enrolling yourself into the support team and if you so choose to, then the Breda M37 Paint Machine Gun by Rap4 would be a worthy contender as the weapon of choice for your new found career in your paintball team. made by Rap4, the Breda M37 Paintball Machine Gun is a replica of the heavy machine gun used during World War II of the same name (less the paintball machine gun moniker, of course) made by Italian firm Breda Meccanica Bresciana. 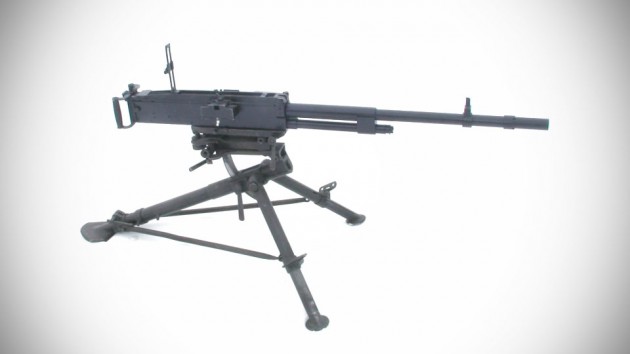 key features include custom electronic trigger for firing in semi-auto, 3-shot burst and full auto modes, Smart Parts All-American barrel, and Q-Loader automatic paintball feed system with two Q pods and pod loader hopper. this faithful replica is constructed using a brand-new Airgun Designs Automag RT Pro paintgun, which includes the x-valve, level 10 anti-chop bolt and ultra-light trigger pull kit. at over 50 inches (1.27 meters) long, it is as long as the real deal and tips the scale at a heft 30 lbs plus (the actual item weighs 39 lbs, btw), which makes it even more authentic. the good thing is, this won’t kill, but merely a weapon for some simulated fun… well almost, cos’ your opponent can still sustain pretty bad bruises if their protective gears aren’t up to the task.

obviously, with that kind of heft, you don’t expect yourself to be charging at the objective with it and that’s why it is relegated to being a support fire weapon. it will be fun though. you know? to be as real as it can get but not maiming or killing anyone. it is all in the name of fun. so, what if your opposing team has one too? we’d say, go slug it out like a man, but at $4,550 a piece, we are pretty sure its ownership will be far and few between. more images after the fold.

NOW READ  Byrna SD Kinetic and Pepper Launchers: It Looks Like A Gun, But It Is Not 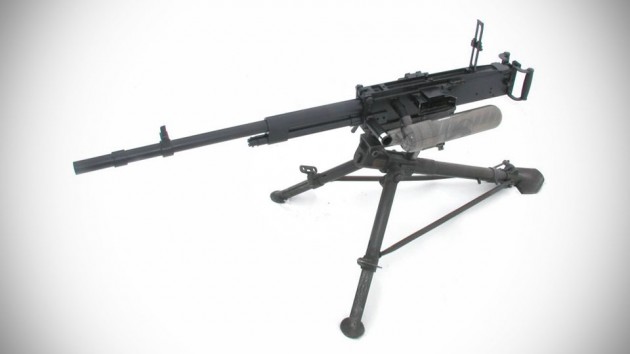 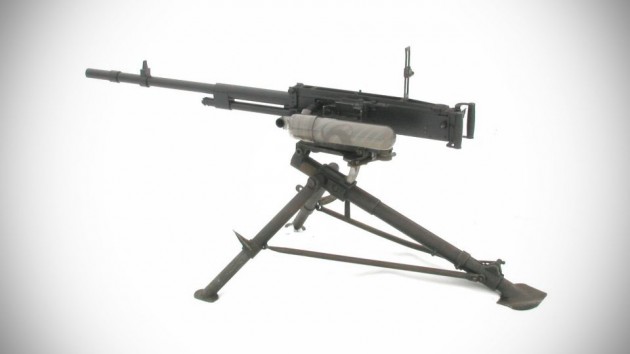 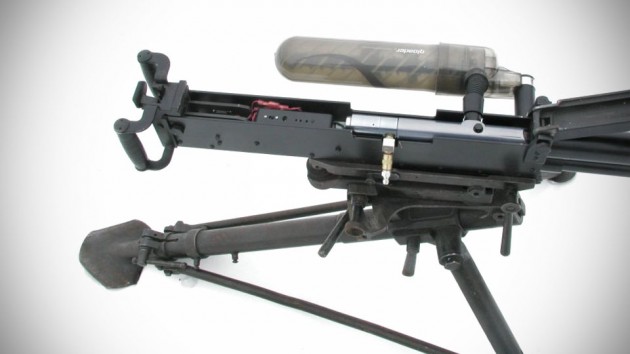