Toyota and Honda may have made headway in fuel cell technology, but they did not really built their fuel cell cars from the ground up, or at least, not quite according to a young British automobile brand, Riversimple. Riversimple is startup who have developed a hydrogen-powered car called The Rasa that goes beyond plucking out the fossil fuel engine and replacing it with a fuel cell system. The car is developed from the ground up, Riversimple said. In a way, the car is designed around its fuel cell system which is probably how the unique shape came about. 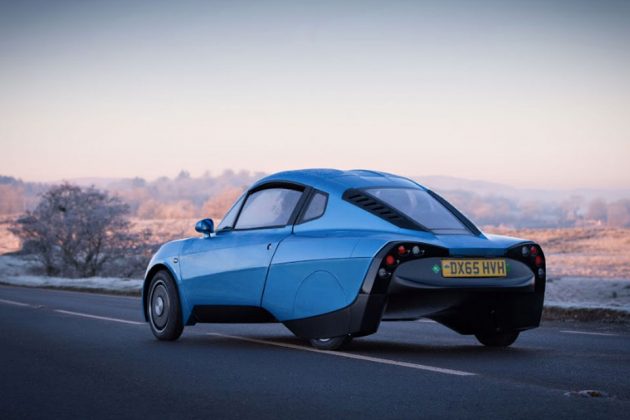 Taking on a retro-futuristic form, this two-seater electric car is powered by hydrogen fuel cell and features a carbon fiber monocoque that weighs under 40 kilos (around 88 lbs), resulting in a clean and green ride that weighs a mere 580 kilograms (1,278 lbs). The Rasa has the compressed hydrogen tank to the back, super capacitors up front and it is driven by four in-wheel electric motors – one on each wheel. It has regenerative braking that gives back as much as 50 percent of kinetic energy yielded from braking. 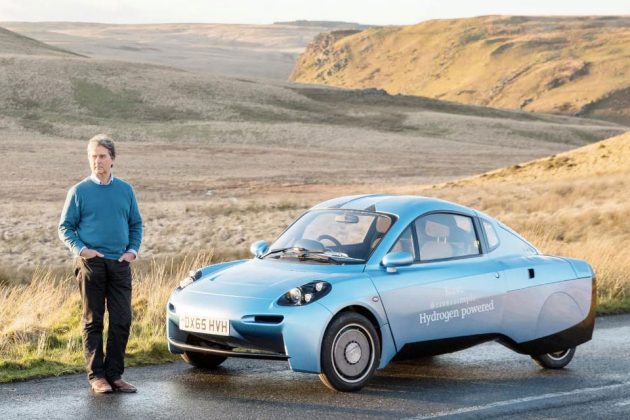 With just 1.5 kilos (3.3 lbs) of hydrogen, Rasa can go 300 miles (482 kilometers) before needing to be top. Not as much as Tesla Model S does, but being powered by hydrogen, it obviously enjoy the boon of recharging at a much quicker time, unlike electric cars that runs off traditional lithium batteries. And it does with the same perk as electric cars and that is, it emits no emission. What it leaves behind will be just drips of water, a by product of the chemical reaction called reverse electrolysis. 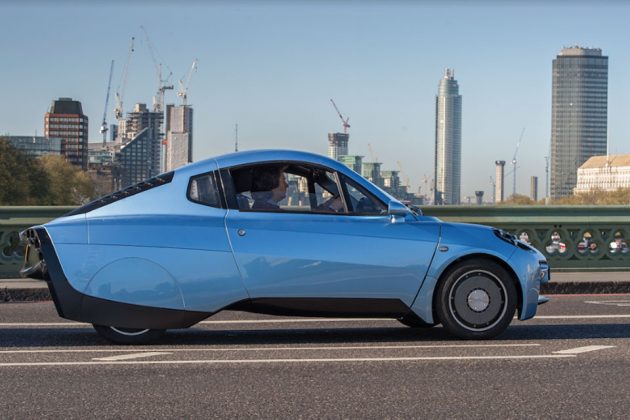 Riversimple differentiates itself from the big players by developing the car from a clean sheet of paper. It does not, as mentioned, plucked out petrol engine and stuff a hydrogen fuel cell system into the car like some do. Moreover, it further differentiates itself with the competitions by not be selling the cars; yes, you heard that right. The car is not for sale. instead it will let out the cars in exchange for a monthly fee which will cover all the running costs, including insurance, fuel and whatnot.

Even more intriguing is the direction the company is embarking on. Riversimple has the desire to open source the technology it has developed, so that competing automakers can copy and produce similar tech car. You must be asking, “wouldn’t that opens the flood gate, creating unnecessary competitions?” It certainly will, but founder Hugo Spowers reckons that the market is big enough to welcome competitions and with these competitions, it will inevitably drive up the build volumes in the supply chain and thereby help reduce Riversimple costs. Think the key denominator of fossil fuel automobiles, gas stations and you will know what Spowers is driving at. 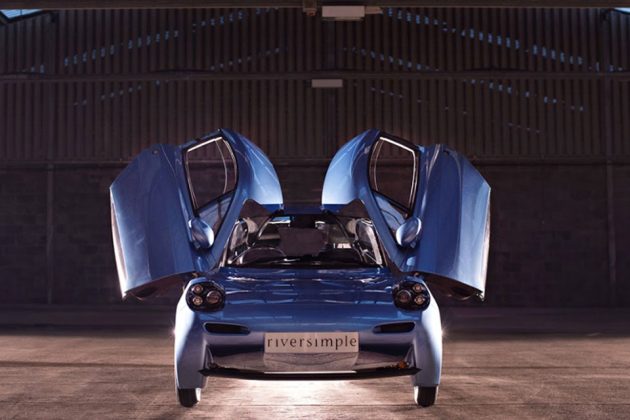 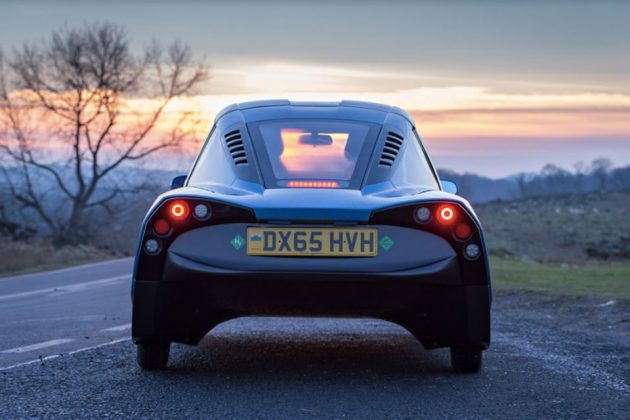