If you believe Xiaomi Mix 2S is itself a work of art, then perhaps, you may want to own one that is actually touched by art – one such as the Xiaomi Mix 2S Special Art Edition. From May 10 through to May 16, this special edition device will be on sale for 4,299 RMB (about US$678) everyday at 8PM local Chinese time on Mi Flash Sale website. This means, at the time of this writing, you will have two more days to have a shot in getting your hands on a unit. 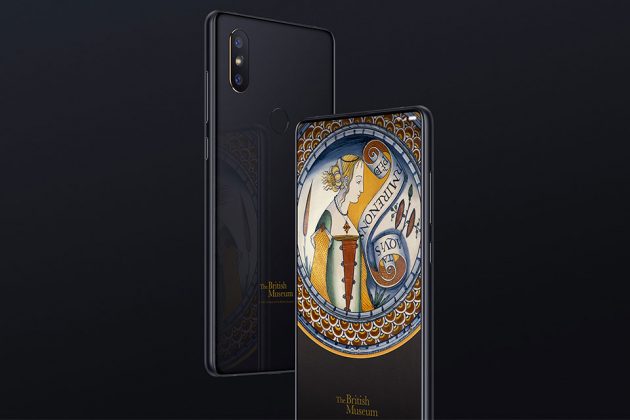 I said “try” because, according to a report, the device was sold out in under a minute when the first flash sale kicked off. However, if you managed to secure one, you’d be scoring yourself a free wireless charging pad too. Anywho, a little more about this special edition device. On the technical aspect, it is the very Xiaomi Mix 2S you have known so far and therefore, it is true to say that this is, like many special collabs out there, merely cosmetics tweak. 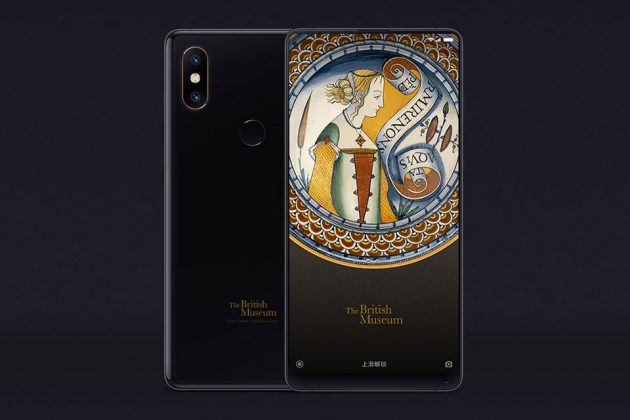 But this ain’t no ordinary art edition; it is an official collaboration with The British Museum. With the Xiaomi Mix 2S Special Art Edition, it gets a special designed box and a special edition phone case, featuring an artwork of Majolica Pottery which is ironically entitled “No work is not available.” The same artwork also grace the phone as the default wallpaper. However, those are basically it as far as Pottery’s artwork is concerned. 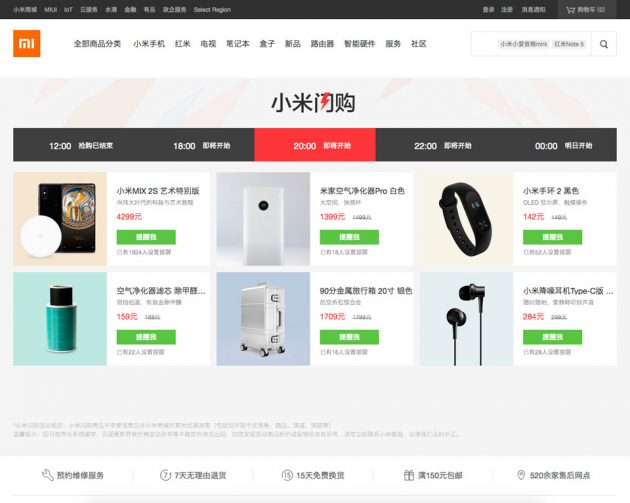 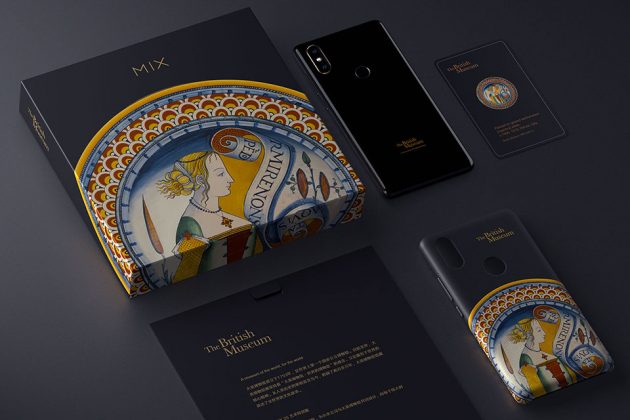 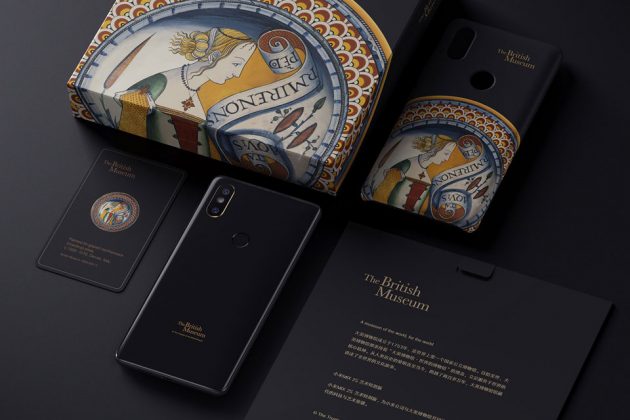 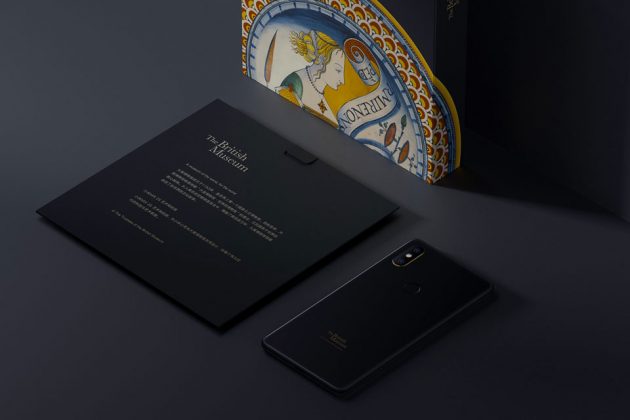 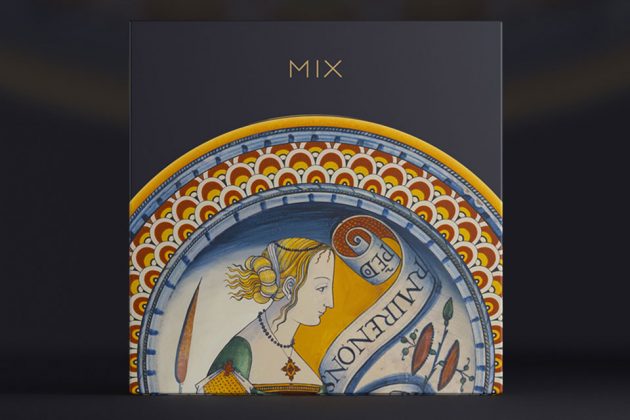