another worthy mention about the remote here: it uses RF technology as oppose to the more common IR, thereby allowing the use of the remote without actually having to point at the TV. the rest of the features are mostly standard to Roku devices, including access to over 1000 entertainment channels, ability to send your videos, photos and music on your smartphone to your TV screen, option to rein control over Roku with the free Roku iOS or Android app, Roku Search for quickly find your desired movies from the top channels and even compare their pricing, channel shortcut buttons, extended-range wireless connectivity via dual-band wireless n , and of course, streaming of video with quality up to 1080p. that said, we were wondering when will 4K comes to Roku? 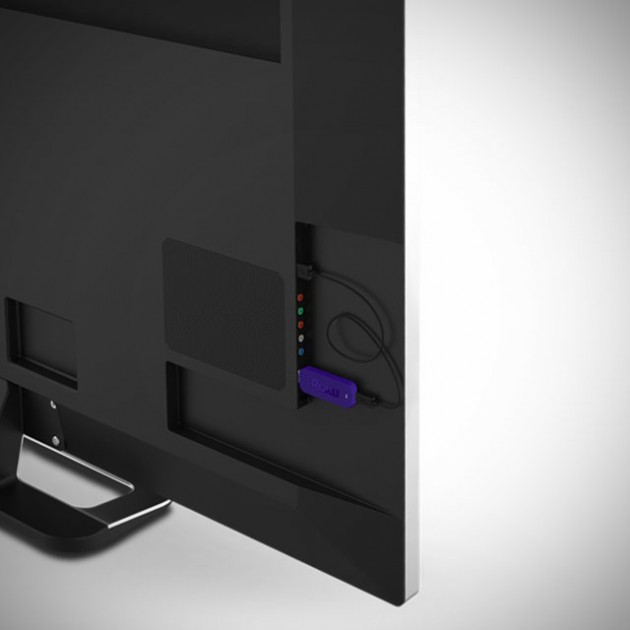