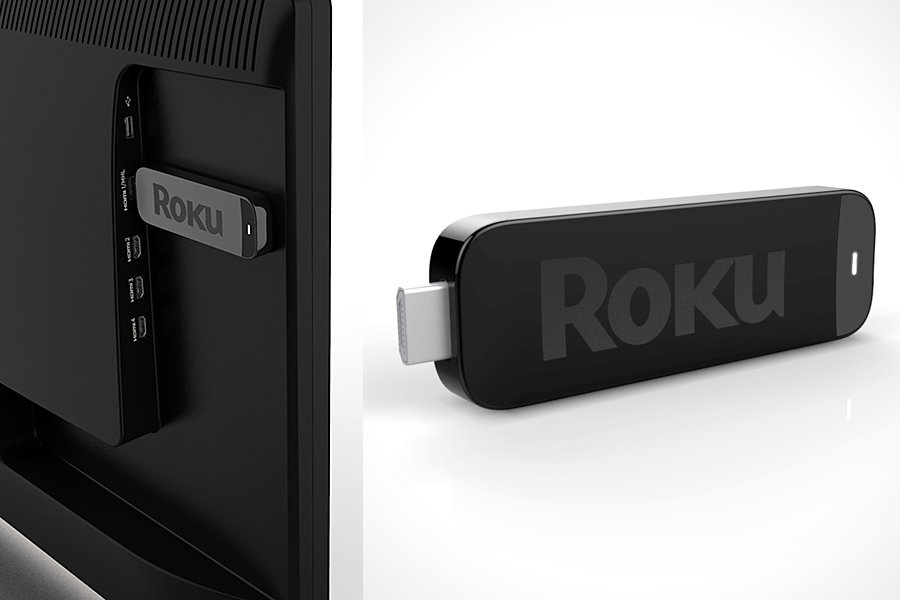 Roku media is loaded with features that come in a tiny package but the folks over there isn’t going to rest on their laurel and they have further downsize their wonder streamer into something of the size of a USB flash drive, and they are calling it the Roku Streaming Stick. of course, instead of USB, the Roku Streaming has a HDMI connector that plugs into your TV’s HDMI port, turning it into a Smart TV that is controllable using your standard TV remote. according to its maker, despite its wee size, the Streaming Stick packs the same punch as its larger sibling, while getting rid of built-in storage, USB ports that would otherwise bulk things up. The downer is, it requires a MHL-enabled HDMI, which is only available in newer TV sets. MHL is the new standard that enables the HDMI connector to supply power and other critical elements for the streaming experience. The Roku Streaming Stick is destined to hit the market sometime in the second half of 2012 with its price yet to be confirmed.