If you live in countries with four seasons, then you will probably complain about two things: humid summer and dry winter, which result in you having two separate appliances to keep the air dry during those hot summer days and another to wet the air to counter the dry winter season. ROOT, conceptualized by South Korean industrial designer Seungwoo Kim, is a super sleek appliance that does both, so you and I can cut the clutter of having too many appliances. No, wait. In fact, with ROOT you can strike two appliances off your quality lifestyle equation, because it is also an air purifier that employs HEPA filter to weed out airborne impurities, so the room will be mostly impurity-free at the same time, be it winter, summer, or anything in between. 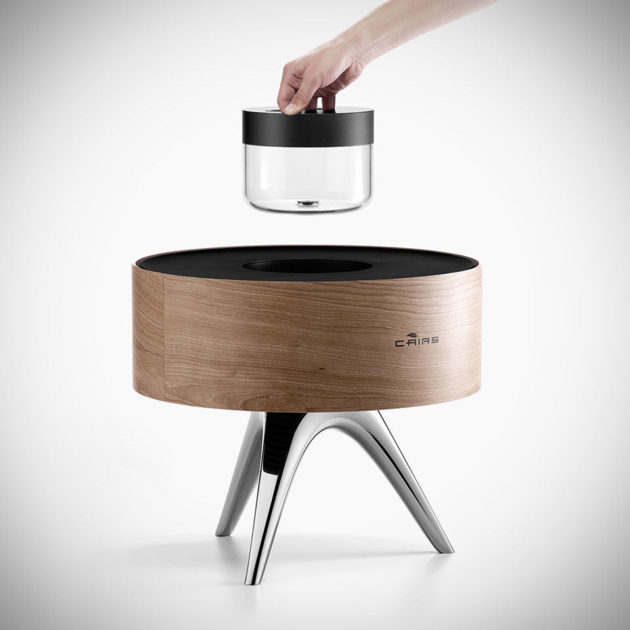 In this concept, the device automatically detects the humidity to dehumidify or humidify the air accordingly. For humidifying, Seungwoo Kim has incorporated a pot-like water tank, which can be easily removed to be topped up, so there is no need to drag the whole appliance to the water source. Form-wise, it draws inspiration from traditional Korean brazier where lights shine through the holes on the surface, replicating the fire you would witness on a hot brazier. The lights also doubles as indicator of the operation status and serves as a visual cue on the quality of air, as well as when to replenish or empty the water reservoir. The aesthetic is further driven by the desire to make ROOT the centerpiece of the room so that its potential could be maximized. 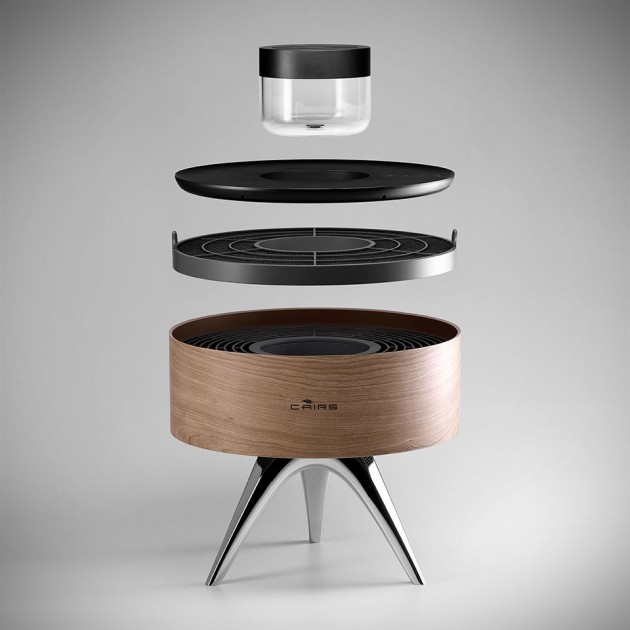 With that in mind, Kim intentionally designed it to look like a furniture and hence, the wooden texture and the smooth curvy, three-legged design that conveys an organic theme. And we think he achieved it perfectly cos’ ROOT looks like a side table, or even a coffee table that deserves a space among your plush sofa set. The three-legged stand also serves as an elevation, allowing air to be drawn from under the main body and dispel through the top. Not surprisingly many will think ROOT looks fantastic, because it did, after all, picked up the International Design Excellence Awards Bronze Prize (US). ROOT, btw, is already in its prototyping stage. Now all it need is for someone to put into production. Continue reading for a few more look. 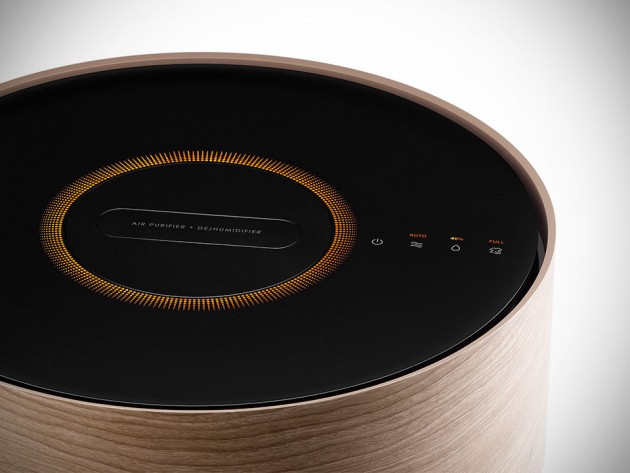 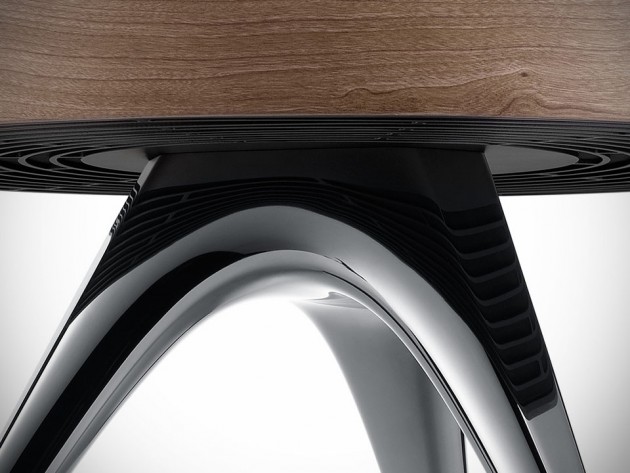 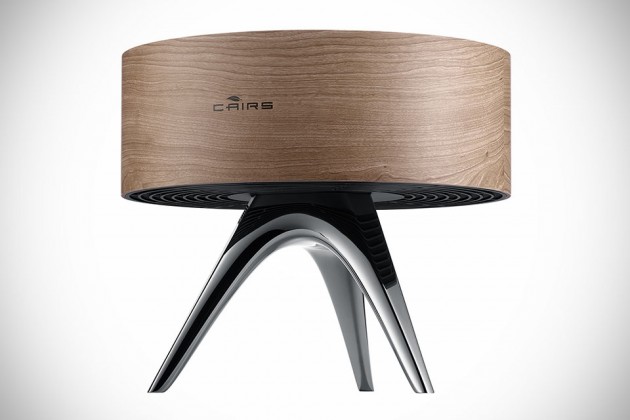