American Dutch-style bike maker Gazelle recently announced its new eBike called CityZen. CityZen slips into the market touting the best of both worlds: the world where you still get the joy of pedaling and the world where you get some assistant in the form of an electric motor when the going gets tough. So, yes, it is indeed a hybrid bike, or more correctly, a pedal-assist bicycle. The styling is classic and the only hints of its electric capability is the box cross frame of the bike and also, the somewhat chunky mid-motor. Other than those, you will still be enjoying the classic look. 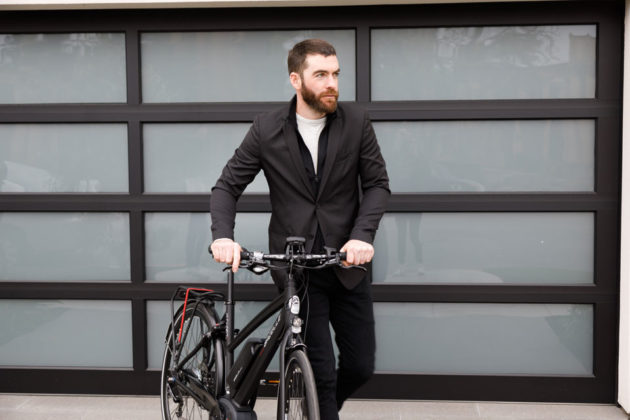 Personally, I am more of the futuristic looks person, but looking how beautiful the CityZen turns out, I’d give it a thumb up too. Though, it will be cool if that box on the cross frame does not exist. You know, it could be an eyesore to some. Just saying… Marketed as a versatile ride suited for both daily commute and long distances, be it even or undulating terrain, CityZen boasts a powerful Bosch mid-motor paired with platinum Bosch 500W battery to offers up to 90 miles (nearly 145 kilometers) of range and with a torque rating of 50 Nm, you will be taking on hilly terrains with much ease. The motor also helps in swift acceleration too, so you will be up to speed with the ebb and flow of traffic. But don’t get over your head though cos’ it is still a bicycle at its heart, not a motorbike.

Two models are being offered, C8 and T10, with the former offering an internal 8 gear rear hub and the latter, a 10-gear rear derailleur. Whichever model you choose, the styling is unmistakable classy and you’d be enjoying benefits offered by a lightweight aluminum mid-step frame and Shimano hydraulic disc brakes. The C8 is available in three sizes, while the T10 comes in two. Gazelle CityZen C8 HMB Pedal-assist eBike can be yours to, starting at $2,999. 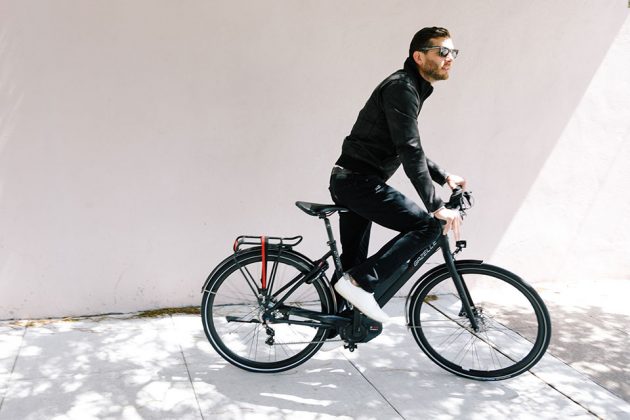 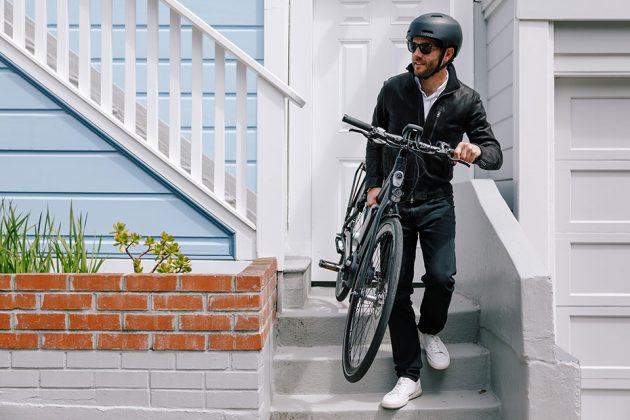 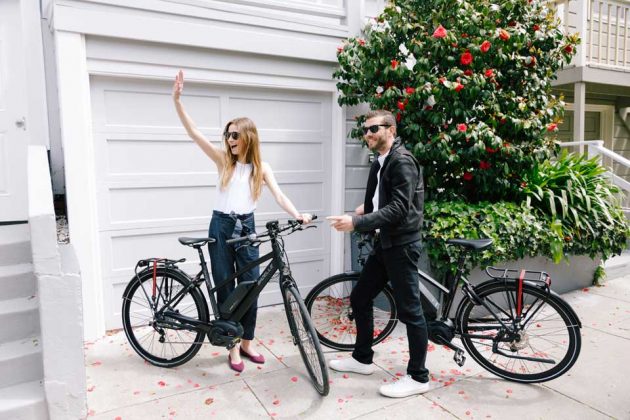 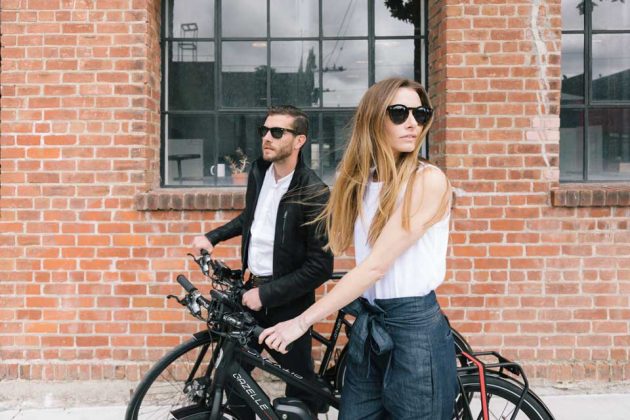