The fate of the so-called iPhone 8 remains unclear. So far, what I have read is contradicting to say the least. One source cited possible delay due to material shortage and another said on contrary to rumor, it will be on time. Hell, no one can even confirm if it will be called iPhone 8 at all. For all you know, it could be just iPhone Edition. However, like before, that won’t stop Brikk from ‘introducing’ the luxury version of the yet-to-be-announced iPhone 8. The tip reached our inbox and I thought it will be interesting to share. In total Brikk plans to offer three levels of luxe iPhone 8: Lux iPhone 8, Lux iPhone 8 Standard and Lux iPhone 8 Deluxe. 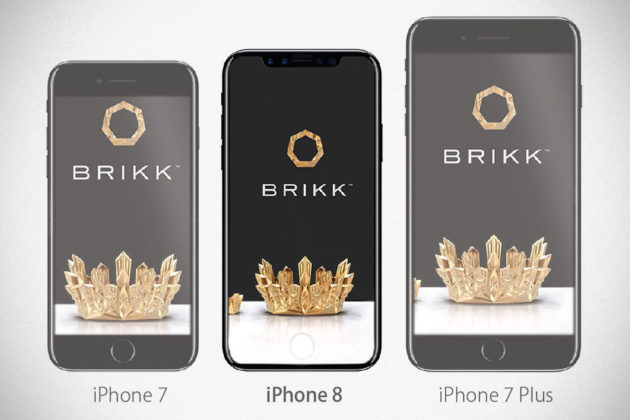 Details are scant for now (quite obviously, really); all we got are some rendered images of the supposed iPhone 8 in the aforementioned three luxe levels. From what we observed, the Lux iPhone 8 will have gold Apple logo, along side Brikk branding in matching tone and that’s about it. The Lux iPhone 8 Standard, on the other hand, looks to be a platinum version with some sort bumper around it in platinum hue, and finally the Lux iPhone 8 Deluxe is described as “opulence defined” coming in with gold colorway (knowing Brikk, it is possibly gold-plated) plus opulence requisite diamonds decorating the back. 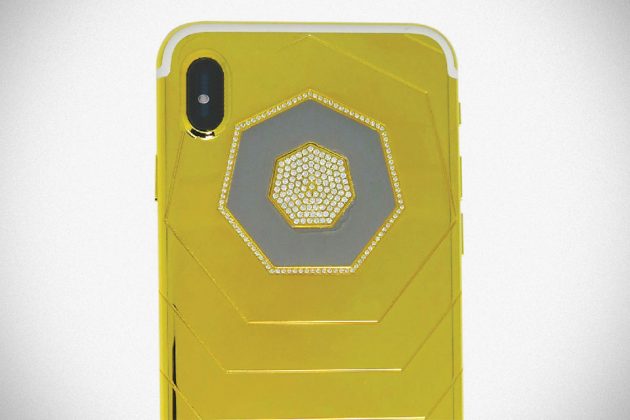 In the same email, Brikk also flaunt a screen protector which it claimed took 8 years of research and featuring patented scratch-resistant sapphire coating. This “genuine Brikk Sapphire screen” will go onto “all surfaces of the Lux 8,” the email said. Also on the email, bits of information about the iPhone 8 were offered, including 5.8-inch OLED display with a phone form factor small than that of an iPhone 7 Plus, virtual reality camera, wireless charging capability and a whopping 512 GB storage. Basically, those are info that has been circulating the web in recent time, but how true are those, I guess we will find out soon enough… in about a month plus time. 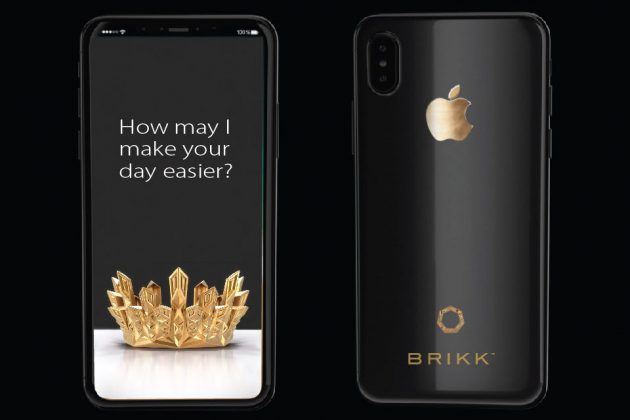 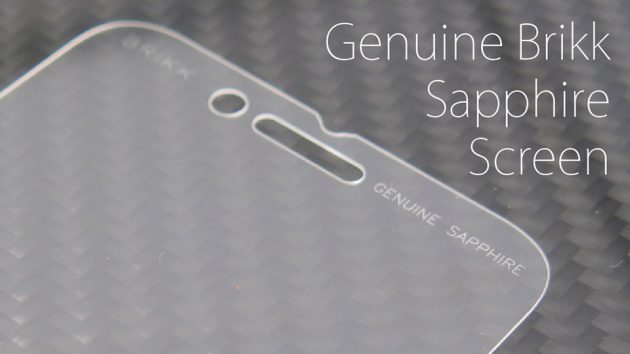 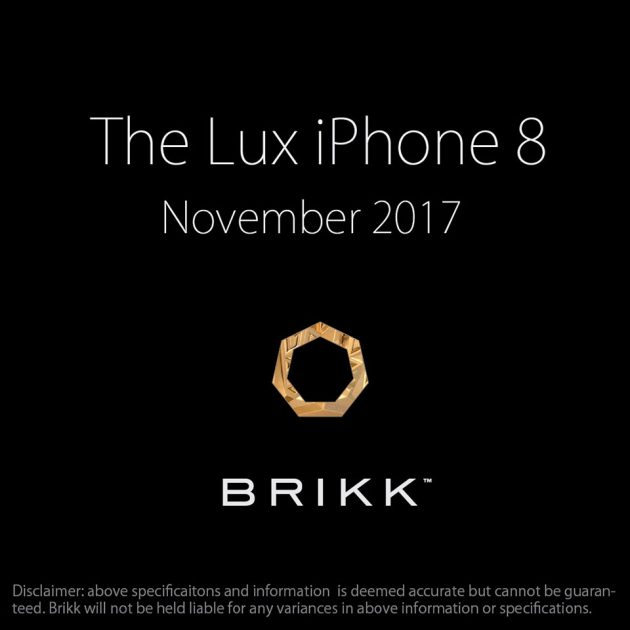