It looks like Huawei is feeling the pinch of selling low-budget devices. According to a report, the Chinese telecommunication equipment maker is revamping the strategy to go “high-end” only, just like the fruity company have been doing all these while. However, not every major handset maker is feeling the heat yet and LG is certainly one of them not feeling the heat. Granted, they do not have as many handset models as Samsung, they are still pretty relentless in trying to fill the perceived segment void. The LG Q8 announced early this week is one good example. 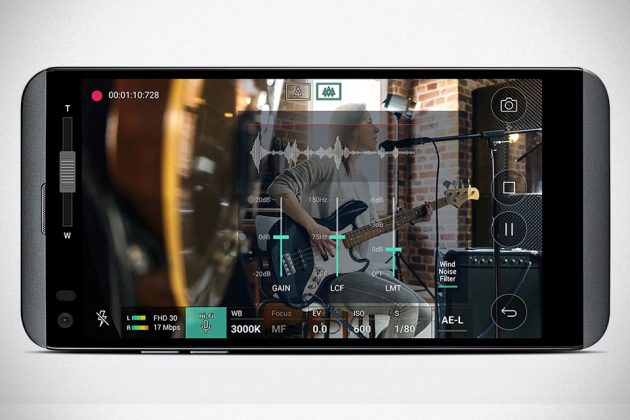 It is a IP67 rated device geared towards multimedia consuming segment. The Q8 is the second in the new Q series and it promised to deliver HiFi sound, prosumer quality video and photo capabilities in a sleek, compact water and dust resistance package. Powered by Qualcomm Snapdragon 820 mobile platform chipset, backed by 4 GB LPDDR4 RAM and 32 GB UFS storage (which is further expandable up to a cool 2 TB via microSD card), the Q8 packs a 5.2-inch QHD IPS Quantum Display touting 2,560 x 1,440 pixels with a pretty impressive pixel density of 570ppi and like the V20, it sports a second IPS Quantum Display too. 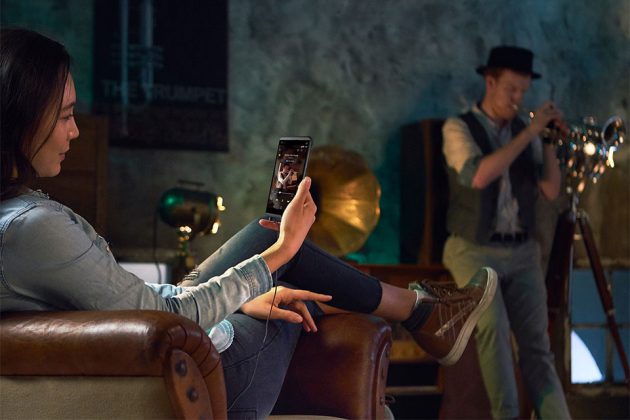 Also sandwiched inside the 148.9 x 71.9 x 7.9 mm form HiFi Quad DAC from ESS Technology that promised to cut white noise by 50 precent and up samples music files to HiFi quality “to deliver crisp, lush sound uncharacteristic of smartphone audio systems.” Furthermore, the HD audio recorder is said to be able to record studio-quality audio via 24-bit/192 kHz in lossless FLAC format, so aspiring musician can probably ditch standalone audio recorder for on-the-go music recording. We said probably cos’ we really do not know how well it works.

Imaging aspect, it gets a dual camera setup around the back comprising of a 8MP 135-degree f2.4 wide angle lens and a 16MP 78-degree f1.8 lens, while the front gets a 120-degree f1.9 lens paired to a 5MP sensor. Other notables include next-gen Vulkan-compatible 3D graphics, Android 7.0 Nougat OS, a 3,000 mAh non-removable battery with Qualcomm Quick Charge 3.0 support, 2G/3G/LTE radios, and the usual suspect of connectivity and sensors.

So, as you can see, the Q8, on paper, does really seem like a multimedia powerhouse (but no doubt cannibalizing the V20’s target segment somewhat), but unfortunately, it appears that it will not hitting up the American shore. At least that’s our understanding from the official release. According to the PR information, LG Q8 will roll out in key EU markets in the week it was announced, followed by markets in Asia next month. There’s no mention of North America markets. Pricing-wise, as always, is dependent on telecommunication partners.