When it comes motorsport teams, it is only natural that we expect the organizations behind the teams to be of automobile-related. You know, organizations like automakers, car tuners, motor oil brands et cetera and most certainly not anime. Wait, what??? Anime??? Yes. Anime as in Japanese animation. As with life, there is always exception and this exception is, wait for it… the official Evangelion. Yup. An Evangelion motorsport team. How cool is that? 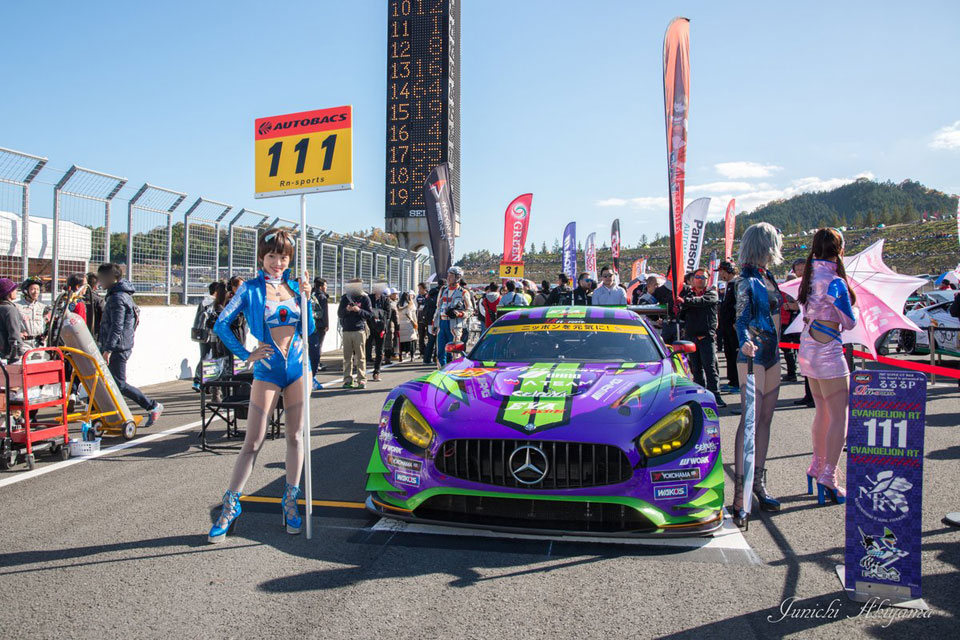 It is a real thing, btw, not a made up thing. The Neon Genesis Evangelion here is not about kicking aliens’ ass with giant humanoids. It is motorsport, baby. In fact, it has been racing since 2012 and the organization behind it is Tokyo-based Run’a Entertainment. So, no. NERV is not behind it and Shinji is not behind the wheel either. Thankfully. That kid’s level of emo is beyond me. And oh, it is not just cars Evangelion motorsport team races; it has racing bikes too. 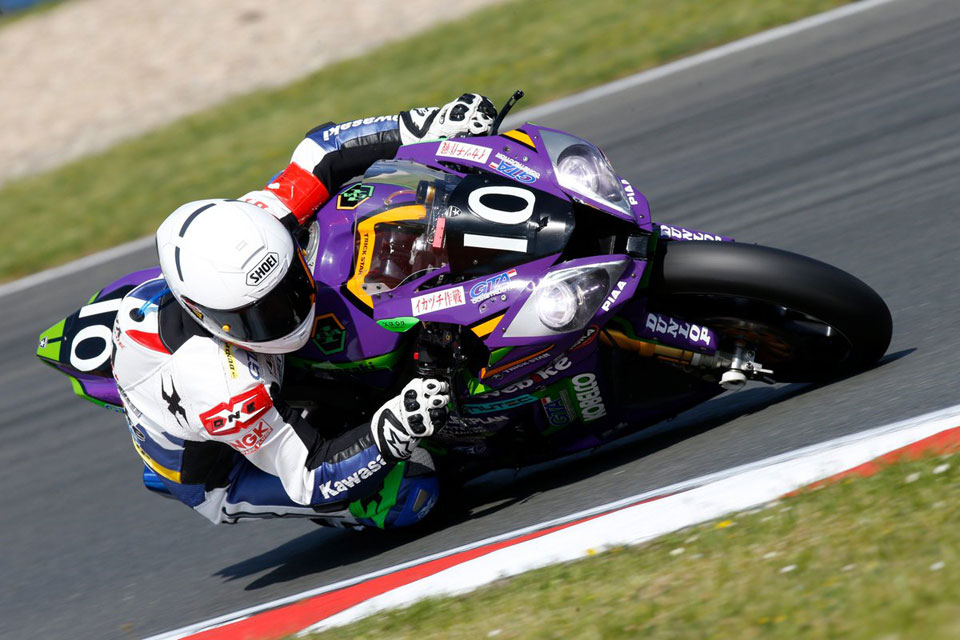 Whatever the machine is, they have one thing in common: they have Evangelion-themed. We love how the one of the liveries chosen is those of the Evangelion Unit-01, AKA Eva-01. You know, the iconic purple and orange colorway. It looks fabulously cool! The team is involved in Formula 4 too, though one particular ride appeared to sport the Eva-02 colors. Still cool nonetheless. And then there are, of course, the Eva cosplay race queens. Those are an eyeful too. I mean, seriously, who does not have a thing or two for race queens? Anyways, you can see more of Evangelion motorsport team over at the team’s Twitter account (@evaracing).