Think titanium, it immediately strikes you as a metal that is super strong and relatively lightweight with respect to the strength it possessed. What if I told you that there is a water bottle made of titanium, but yet, it is as squeezable as any polymer material water bottle? At the first take, you may think it is an April Fool’s joke. Well, it is not. It is called Keego and it is as real as you and me. Keego has been making waves on the Internet. But that’s expected. I mean, seriously? Squeezable titanium? What kind of abomination is that? It is not an abomination; it is science. 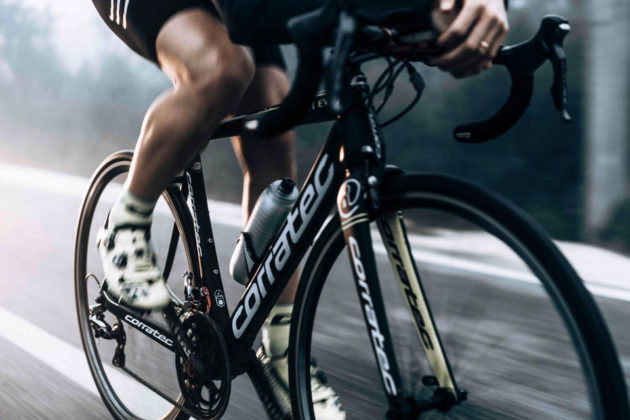 Dreamed up by an Austria-based dude, Lukas Angst, and developed by a Danish team that produces accelerator components for CERN, Keego is the world’s first and only squeezable metal. And yes, it will retain its original form after being squeezed – just in case you are wondering. We didn’t dig deep into the science behind it, but what we learnt is, it is a revolutionary tech that allows an elastic core to be added in between titanium to result in, well, elastic titanium. 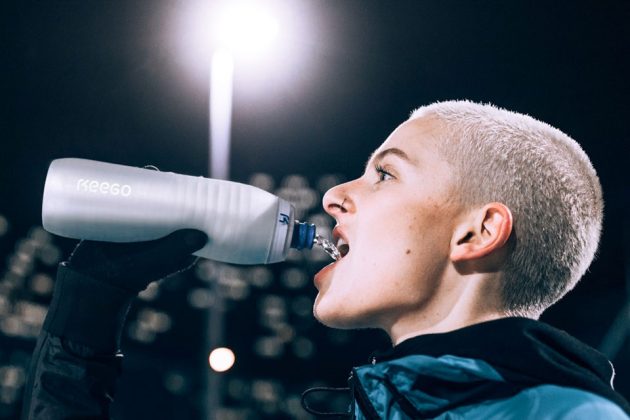 The end product is a water bottle with the benefit of plastic/polymer bottle, i.e. squeezability, while having the strength and durability of titanium, plus not having the harmful effects associated with plastics. Now that, my friends, is truly best of both worlds! With this kind of tech, you would think this drinkware will cost a bomb. Well, on the contrary, it is not quite. If you take a dive with Kickstarter, you’d be able to score limited Kickstarter-Edition Keego for 45 euros (approximately US$55). Don’t get me wrong. 45 euros IS exorbitant for a water bottle, but this ain’t plastic and looking at the tech that goes into realizing it, it is surprisingly not a bank-breaker. 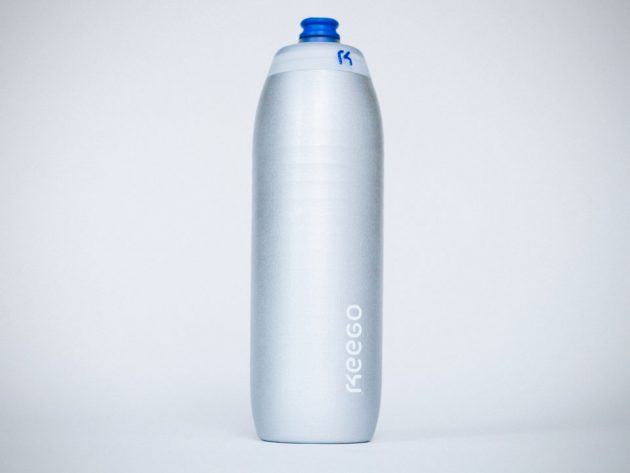 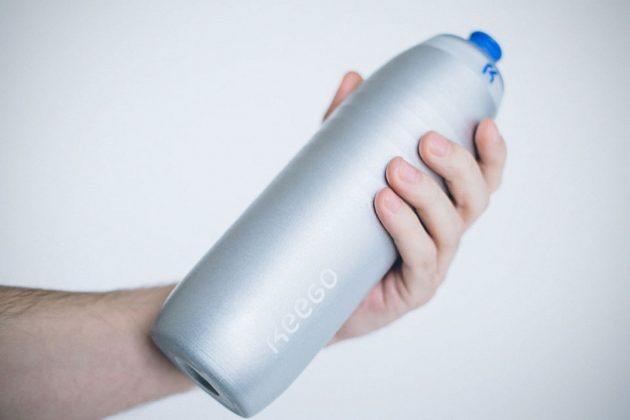 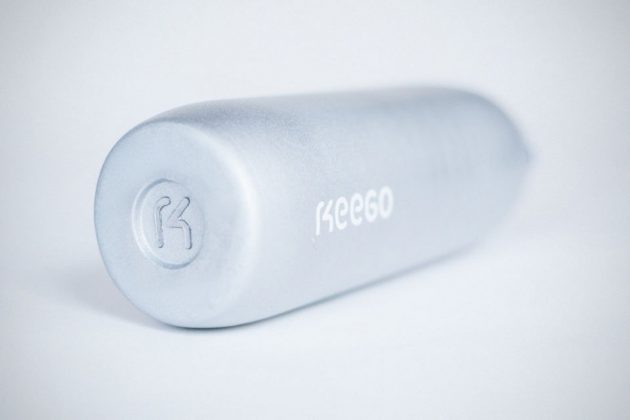