This is it. The moment stylus-adoring Samsung fans have been looking for: the unveiling of the next Samsung flagship smartphone under its Note line, the Samsung Galaxy Note9. With the Galaxy Note9, Samsung finally catches on with “intelligent” camera movement and there is an all-new S Pen too, along with a battery that promised “all day performance.” 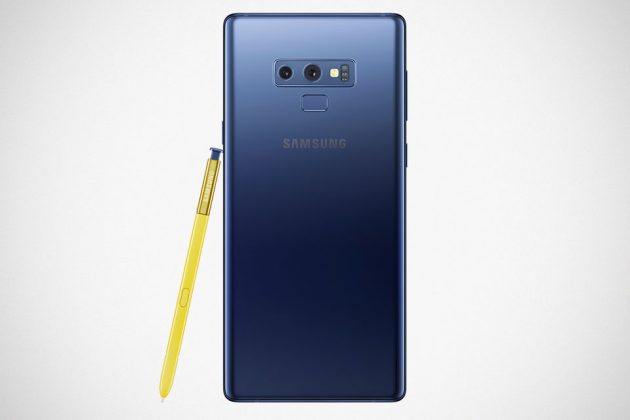 Speaking of battery, Samsung Galaxy Note9 is one of the few phone today that packs a 4,000 mAh battery, which happens to be the largest capacity battery on a flagship Galaxy phone while a choice of 128 or 512 GB storage, plus the ability to further expand the storage up to 1 TB via microSD card will eliminate any storage woes power users might have. 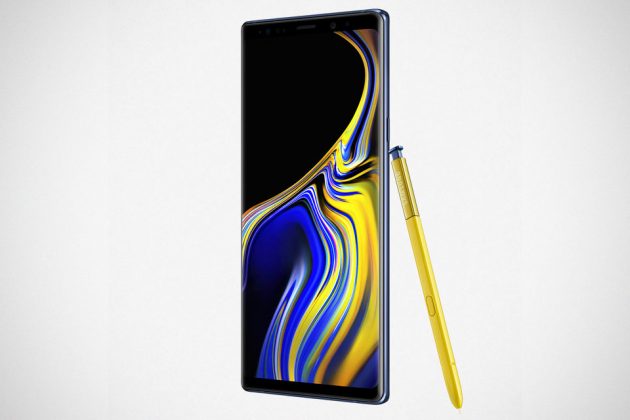 And then, there is of course, a powerful chipset that touts 10 nm processor, backed by Samsung-developed Water Carbon Cooling system and on-device AI-based performance adjusting algorithm. As for the new S-Pen that so many power users dig, it now touts Bluetooth Low Energy (LE) support that, with a click, users will be able to take selfies/wefies, present slides, pause and play video, and more. So, yeah. S-Pen is now kind of like a remote control, but it also means that losing it would be slap on your wallet cos’ it is no longer just a piece of plastic. 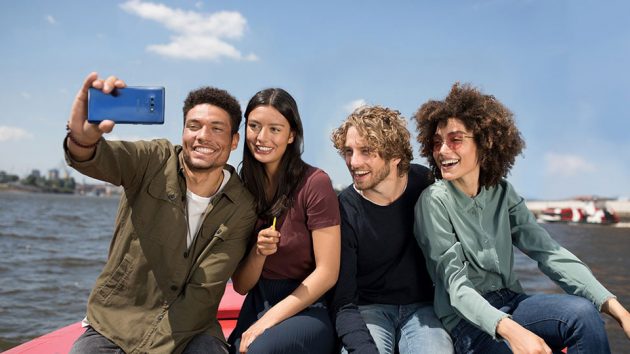 Possibly as a way to set itself apart from the AI photography craze, or at least, by the way of words, Samsung has opt to refer to the camera as “intelligent” and not AI camera. Whatever the name is, you know it is supposed to be “clever,” so that you don’t need to be a pro to take awesome photos. It has things like scene optimizer, flaw detection, and of course, a good hardware to back all this up and in this case, it is a dual camera setup, comprising of a “super speed dual pixel” 12 MP AF camera and a 12 MP AF camera, with dual OIS to boot. 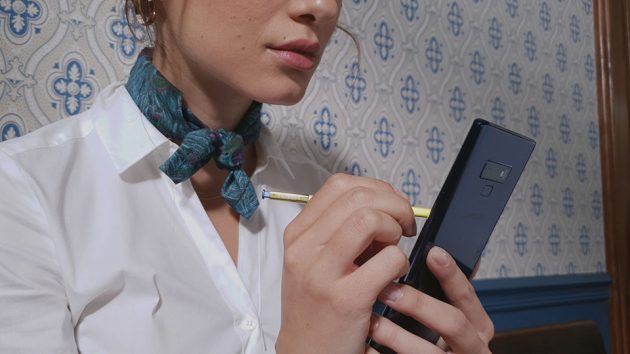 Around the from is a now-flagship rudimentary 8 MP with AF shooter. It is IP68 rated, offering resistance to dust and water. The latter is said to stand up to 1.5 meters (almost 5 feet) of fresh water submersion for up to 30 minutes. Last but not the least, the Note9 is a large device with a glorious 6.4-inch QHD+ Super AMOLED display that boasts 2,960 x 1,440 resolution (and 516ppi, for the pixel count-obsessed) packed in a reasonable sized package of 161.9 x 76.4 x 8,.8 mm. It is rather hefty though, coming in at 201g.

The Samsung Galaxy Note9 is slated to hit the market, starting August 24, 2018 in select markets in a choice of Midnight Black, Lavender Purple, Metallic Copper with matching S Pen, and Ocean Blue with a Yellow S Pen. Hit the jump for an overview of the specifications. 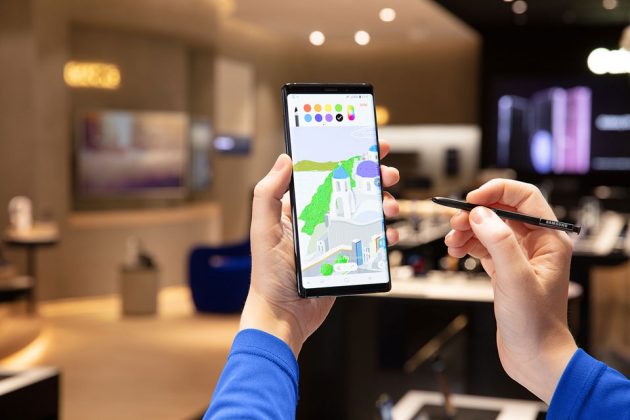