When you think about flip phone, the image of cheap, feature phone comes to mind, but that is not the case with Samsung’s new flip called W2019. I don’t know if it is considered flagship or not, but the specs and price point certainly point towards it being a flagship. Yes. Yes. It is a flip phone, but this thing is kind of luxurious. Armed with a Qualcomm Snapdragon 845, the fastest processor there is today, and 6 GB of RAM, this folding phone is no slouch. Neither is the look. 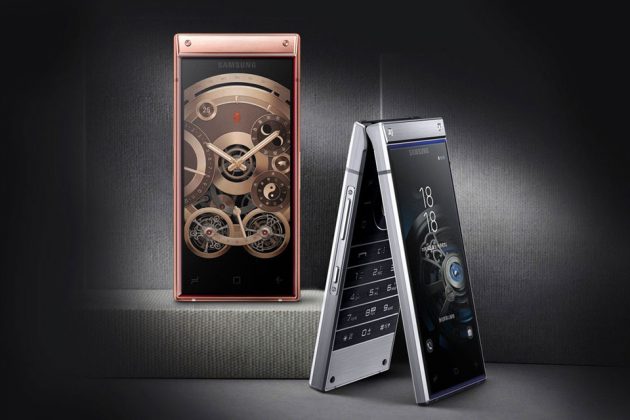 Other notable goodies include dual 4.2-inch external S-AMOLED FHD display, 128 or 256 GB storage (expandable further with microSD card), a 4K dual rear cameras with 12 MP lenses, a 3,070 mAh battery, built-in Samsung’s voice assistant Bixby, a fingerprint sensor located at its side and finally, there is, of course, the traditional keypad, along with D-pad and function keys. The W2019 may be a flip phone, but like many of today’s smartphone, there’s no headphone jack. 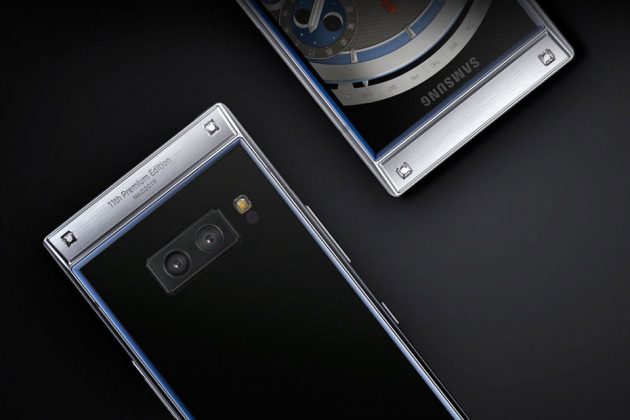 And yes, it is a smartphone, powered by Android 8.1 Oreo. In case you are wondering, the cameras denoted above is not shabby either. It is of 12 MP lenses, with the primary camera touting aperture of f1.5-f2.4, optical image stabilization (OIS), 2x optical zoom, 4K videoing at 60 fps, and FHD slo-mo at 960 fps. As mentioned, it is a luxury phone even though it may not be as opulent aesthetically. 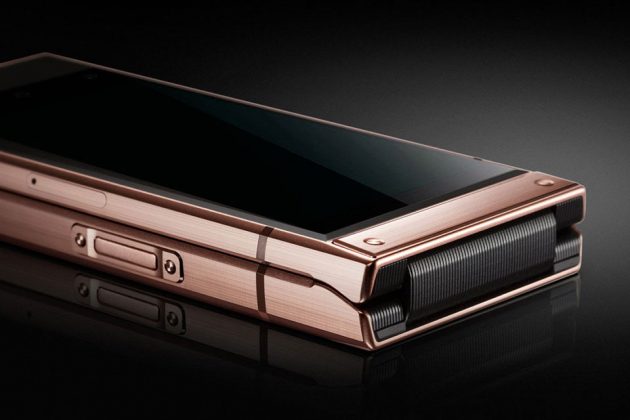 One telltale sign of it being so (as a luxury phone) is the presence of a concierge service of sort, which can be activated by long pressing the number ‘8’. The number ‘8’, if you don’t already know, is considered an auspicious number for Chinese. 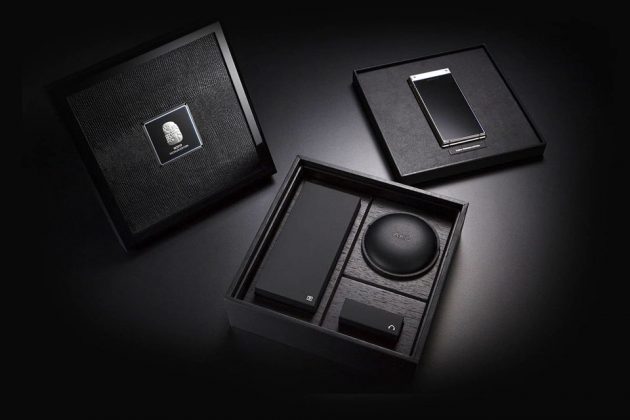 Anyways, the concierge service can register the phone for you, offers 12 months of one-time display replacement, 18 months of battery replacement with 50 percent discount, 2 courier service to collect phone to be service in a year, plus you will have access to airport or high-speed train VIP lounge, airport/high-speed rail complimentary VIP transport, and and rapid security inspection line, so you skip the queue flooded by ‘commoners’. 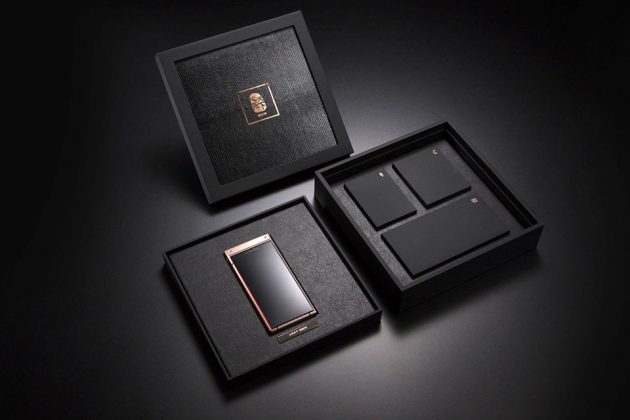 Another sign of it being a luxury gadget is the fact that it comes with an exquisite packaging and also, it has a price that pretty much says “if you ain’t rich, stay away” because a 6 GB + 128 GB model commands a hefty 18,999 yuan, which is about US$2,730). Ouch.

Samsung W2019 Flip Phone is available exclusively in China through China Unicom and so, it is pretty obvious which segment Samsung has set its sight on with this device. 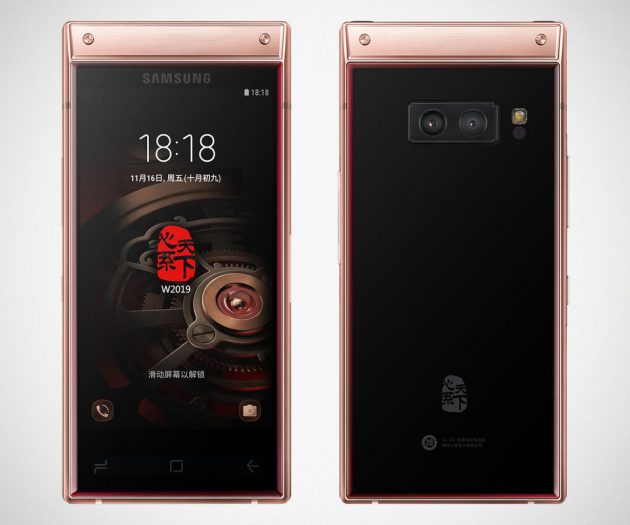 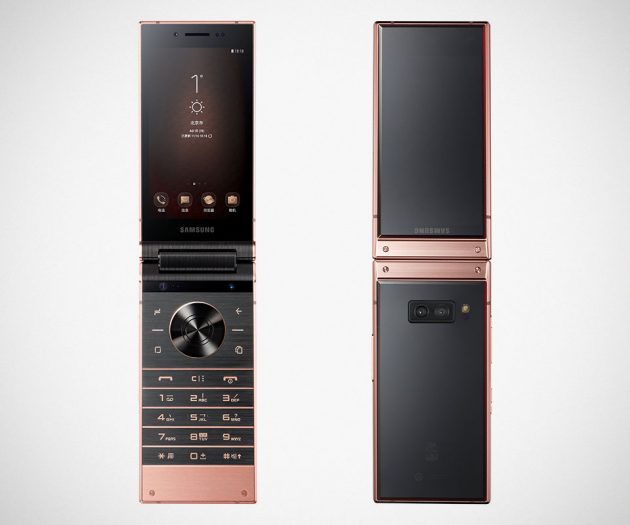 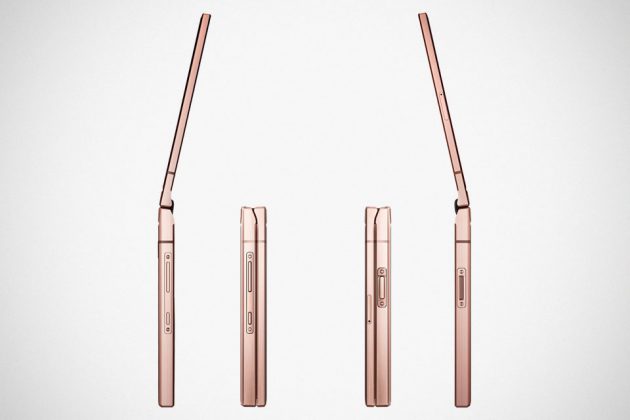