Just a few months ago, we heard that Harley-Davidson’s first all-electric two-wheelers is set to tear up the roads in 2019 and at last week’s EICMA Show, the American bike maker brought along a production version – now with dabs of orange paint job. Along with the production-ready model, Harley-Davidson also brought to the table some specification and details. Well, not so much of specifications to talk about, really, but it does have some details. 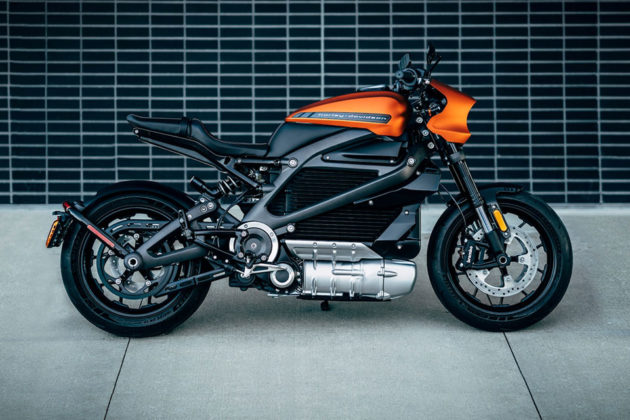 For starter, we still do not know the actual motor, except for it is of a permanent magnetic electric motor and it is located low in the motorcycle to lower the CG for the benefit of handling and stopping. We also know that it will have an aluminum frame, fully adjustable Showa suspension, Brembo brakes up front, ABS, Traction Control System, and it will roll on co-branded Harley-Davidson/Michelin Scorcher tires. 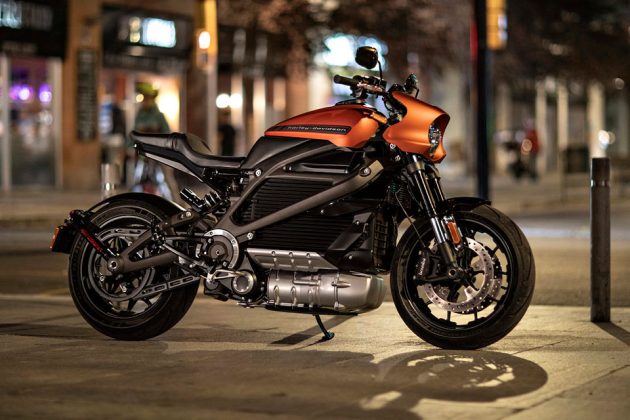 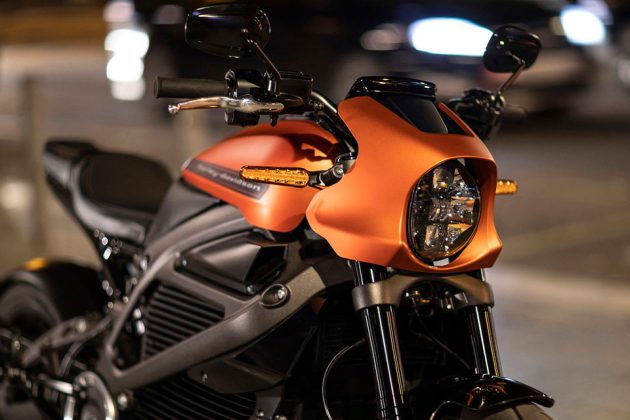