American bike maker, Harley-Davidson, first unveiled its plan to get into the electric movement with Project LiveWire back in 2014. Fast forward to 2018, the company confirms that the 2014 concept will be available as soon as next year. However, while there is light at the end of the tunnel for the 4-year-old concept, details remain scarce at this point. Words had it that it will be a connected bike with connectivity between your smartphone and the motorcycle via Bluetooth technology, allowing you to take calls, leverage on the smartphone’s navigation app and whatnot. 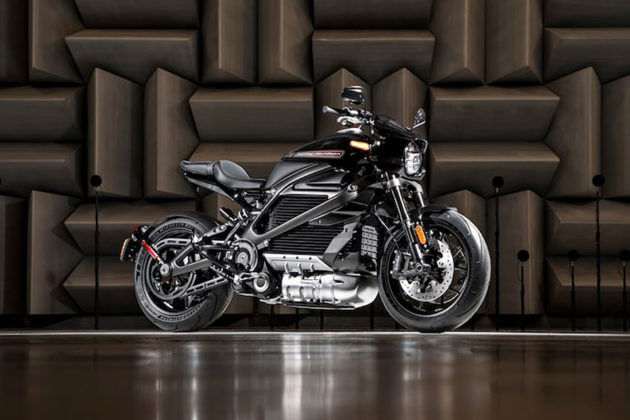 Like I said, Harley-Davidson are not forthcoming with the details, but we heard Brembo brakes are expected on the vehicle, as well as air-cooling fans for cooling the battery system. We cannot confirm whether those two tidbits are true, though. One thing for sure is, LiveWire will be, in Harley-Davidson’s own words, “the first in a broad, no-clutch ‘twist and go’ portfolio of electric two-wheelers designed to establish the company as the leader in the electrification of the sport.” And oh, apparently, LiveWire will be built at the marque’s facility in York, PA and as mentioned, launching in 2019. 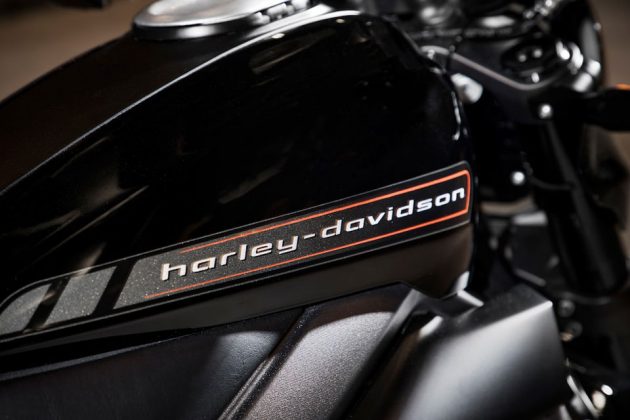 That’s not it, however. In the July’s announcement, the legendary motorcycle maker known best for motorcycles with distinctive growl has also revealed two electric bike planned. The first an off-roader/scrambler-like electric bike for 2022 and the second one is an odd-looking, moped-like motorcycle, also destined for launch in 2022. But really, those about all anyone knows about the upcoming LiveWire electric motorcycle and Harley-Davidson’s plan for electrification. Anywho, Harley-Davidson haven’t forgotten the good’ol fossil fueled powered tradition.

In the same press release, it also offer a peek into the company’s future gas-powered rides, including a tourer, the Harley-Davidson Pan America 1250, a future 975cc that is based on the company’s new modular 500-1250cc middleweight platform, and an all-new custom motorcycle that offers “a muscular stance, aggressive, stripped-down styling and 1250cc of pure performance.” The former two are expected to available in 2020, while the latter is due to be released in 2021. 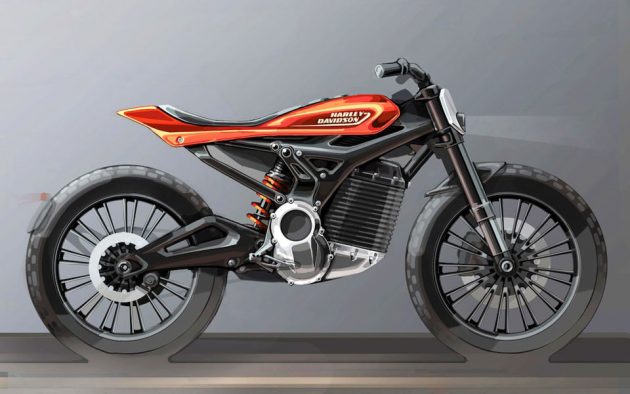 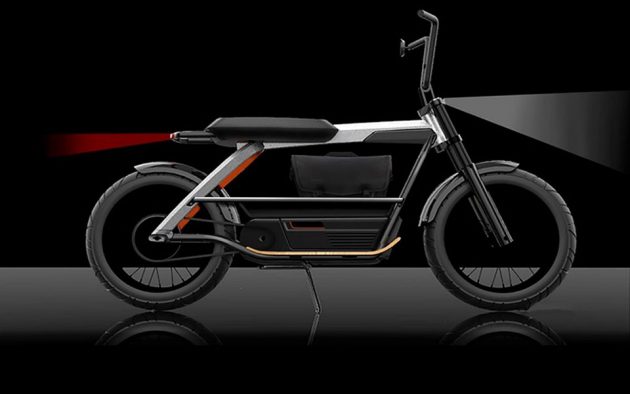