think Harley and the image of bad boys, tattoos and ground-shaking, rumbling sound comes to mind. in fact, that throaty growl has been Harley’s trademark for like, forever, and honestly, though we may not be the biggest of fans of Harley, we cannot imagine a ride bearing the legendary namesake and yet cruises without that signature roar. as it turns out, the inevitable has just unfold with the introduction of the U.S. bike maker’s first electric motorcycle. yes. Harley has gone electric, which might sounds preposterous to die-hard fans, but we will let you be the judge. not only did Harley takes on a whole new drive, it also has a look that’s, well, very un-Harley to say the least. but i guess, at some point, motorcycle makers have to take the electrifying plunge, letting go of the past and march towards the future, and this case, electric seems to be the future. 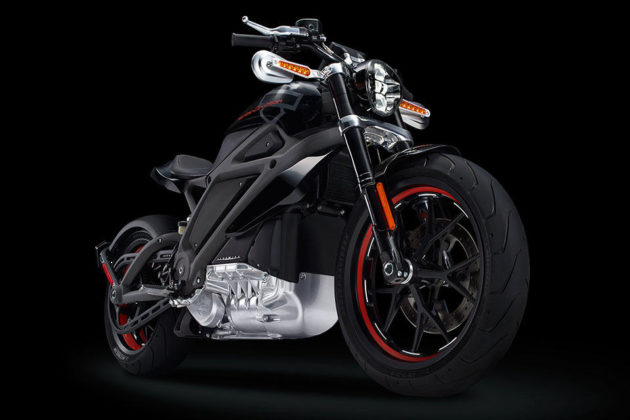 this particular example that Harley showed off has no model name yet; it is slot under the firm’s Project LiveWire, which is “specifically designed for the purpose of getting insight into rider expectations of an electric Harley-Davidson motorcycle” said Matt Levatich, President and COO of Harley-Davidson Motor Company. little is known about this first electric bike from the Wisconsin bike maker, but we heard it promise a 0-60 ticker in under 4 seconds and makes a top speed of “over 90 mph”. also, full charging is expected to take 3-4 hours, upon which it should be able to make 53 miles. well, that’s not exactly an enticing number, especially with Harley cruiser reputation. obviously, nothing is firm at this point. there will be an electric Harley and that’s for sure. the questions remain are when and how much will it cost, or most importantly, how will it sound? oh wait, i guess you don’t need to wait too long to ‘hear’ what it will sounds like. keep going for an intro video of the Project LiveWire and treat yourself to a sneak of Harley’s first electric motorcycle in action. seriously, fans or not, you really should not miss the video.

NOW READ  Katalis EV.500: A Stunning Custom Electric Motorcycle That You Will Not Get To Buy 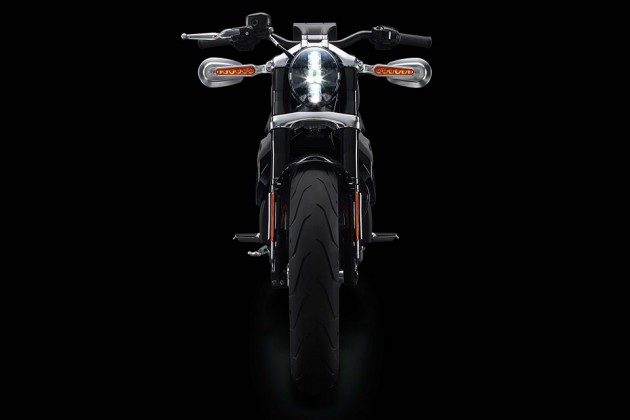 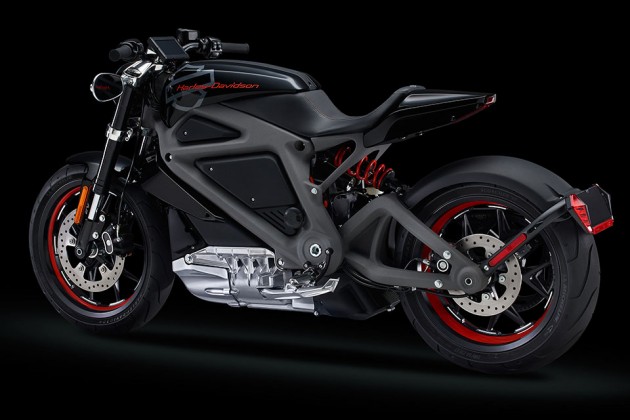 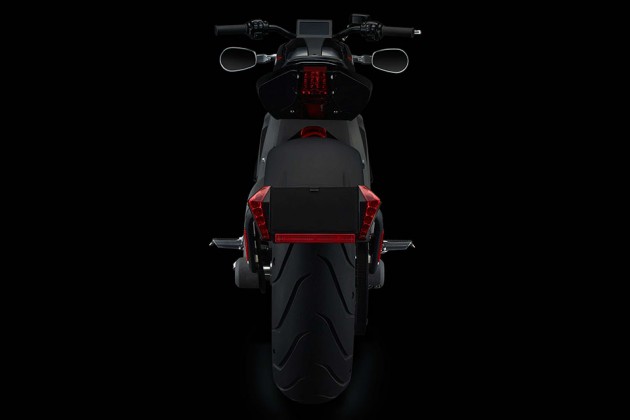 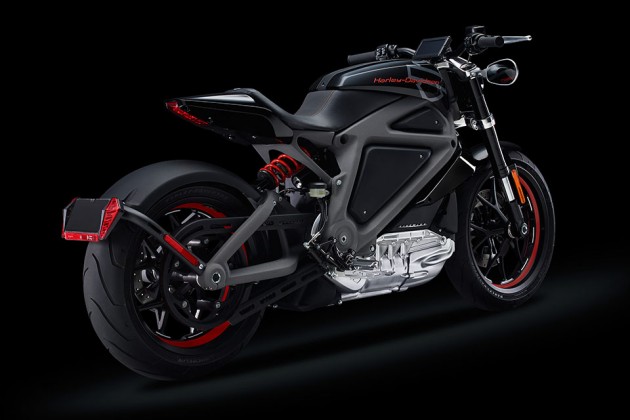