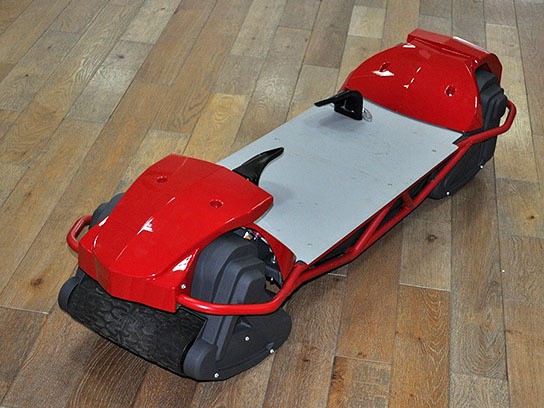 Love powered skateboarding but do not what a gas guzzler? Well, why not give the Scarpar All-terrain Powerboard a go? Created by Australia-based startup, the Scarpar comes in two versions: the Model S and Model X. the Model S comes equipped with two 750 W motors that’s capable of a top speed of 18 mph while the Model X has a pair of 1.5 kW DC motors that propels it up to 28 mph. That sounds kind of a little too fast for something that we have nothing to hold on to.

Anyways, that’s just a thought cos’ i was never an adrenalin junkie to start with. considering the power of the DC motors of the Model X is double that of the Tajima e-runner scooter we featured yesterday, i say that’s one hell of a powerful skateboard. Expect to fork out $2,800 for the Model S and $3,800 for the Model X. interested? You can reserve one now for $500 and $600 for the Model S and Model X respectively. Scarpar is slated for delivery later this year.

Updated on September 10, 2017 for readability. Well, not that it is anymore readable. So, do bear with us. Also to let you know that the product page is gone, but in its place is this website. 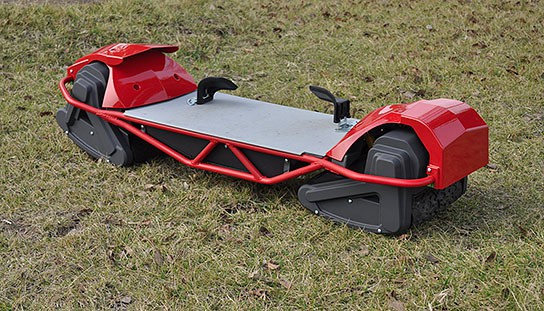