Smartphones that cost tens of thousands are not new, but those phones are, in most part, just regular smartphones clad in luxury materials and so, they are hardly something any rational person would drop money on. But what if that smartphone is put together by watchmakers, crafted from unique metal matrix composite, touts a military-grade built and above all, it promised to protect your privacy by being really, really secured? Well, folks, such are qualities Sirin Labs Solarin Military-Grade Super Smartphone claimed to possess and yes, it cost tens of thousands, or at least $13,800 to be exact. So can you expect from this exorbitantly priced device? 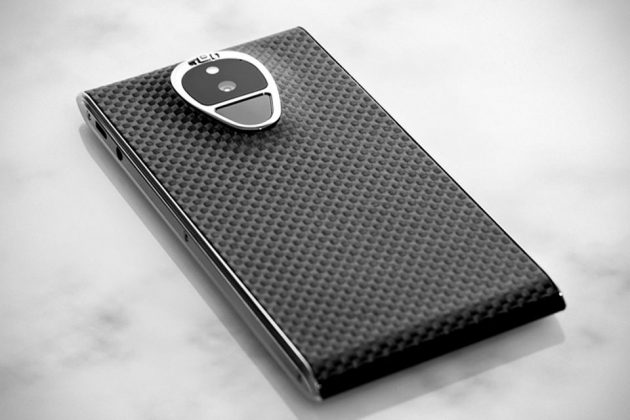 But those are not it is has to offer. It also loaded with 3 Hi-Fi speakers offering 90dB loudness, quad mics, audio zooming, ESS Sabre 32-bit DAC, WiGig 60GHz, wireless a/b/g/n/ac with MIMO support, Bluetooth 4.1, USB Type-C interface, Qualcomm Quick Charge 2.0, hot swappable nano SIM, 4G LTE radios, and of course, the usual suspect of sensors (fingerprint sensor included, naturally). Oh wait, it is also water and dust resistant to IP54 standard and has an operating temperature between minus 10 and 55 degree celsius (which is about 14-131 degree Fahrenheit). 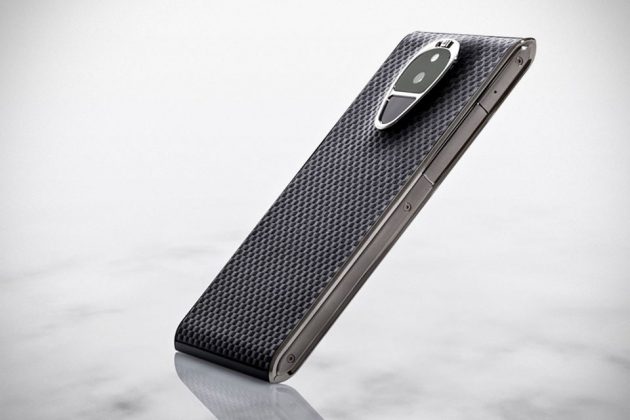 Security aspect, Solarin boasts a super convenient one switch security feature where a flick of the switch instantly turn the device into an ultra secure communication device that allows you make calls and texts securely, communicated through encrypted email and whatnot. The device is also protected against cyber threats and it has both on-device and remote apps that will safeguard the device’s content in the event the phone is stolen or lost through measures like full disk encryption, locate, lock, wipe the device, factor reset protection, DM verify and verified boot. Sirin Labs promised periodical security patches to keep the device up-to-date with the current cyber security threats. 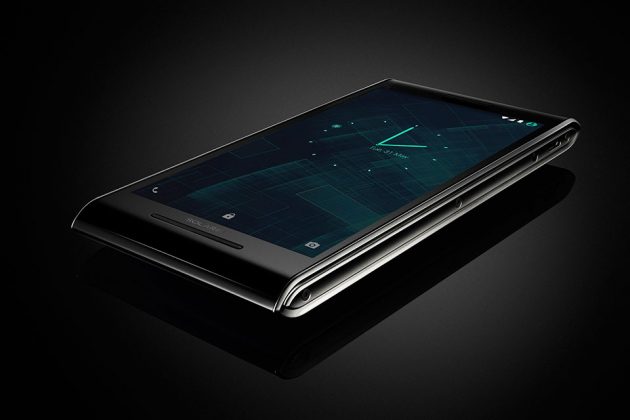 After going through the press release (which was released back in May, btw) and experienced what it has to offer virtually on its futuristic (and somewhat bandwidth intensive) website, I can’t help but to conclude that, while marketed as a secured phone, Solarin may just be the new definition of luxury. How so? Well, luxury in this case is more than skin deep; it goes beyond precious stones or metals and craftsmanship. Truth be told, the real security, in today’s context, is a luxury too. That’s especially true if you are paranoia about Big Brother snooping on you, or if you are a multi-million deal maker who’s afraid of competitors sniffing on your next big acquisition plan. 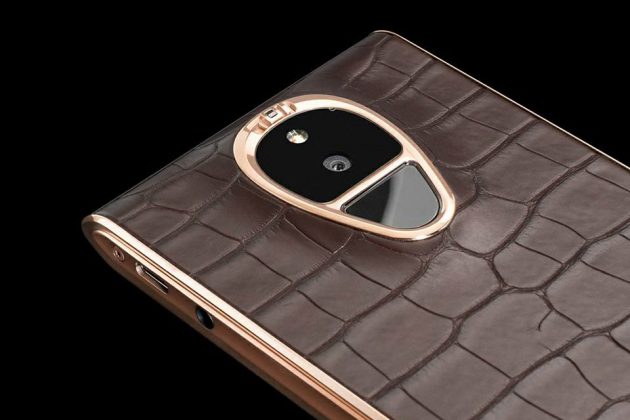 The thing about Solarin is, Sirin Labs did not just pack the device with the best Earthly features it can afford; it also loaded it with state-of-the security features to keep your private life, private, and doing all those while presenting it in an eye-pleasing aesthetic as interpreted by renowned Canadian-American industrial designer Karim Rashid. So how much will it cost for a device that will give you the peace of mind and sophistication to boot? $13,800-17,400 and that’s yet to include any applicable taxes. Normally, we wouldn’t even bother to mention taxes but since it is so pricey and also the fact that taxes go by percentage, it adds up to quite a lot and so we thought we did mention it.

Keep going for more images and an unboxing video by Unbox Therapy to learn a bit more about this opulent secured communication device. 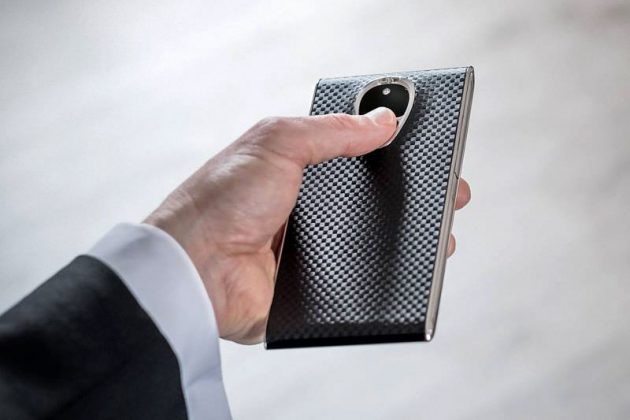 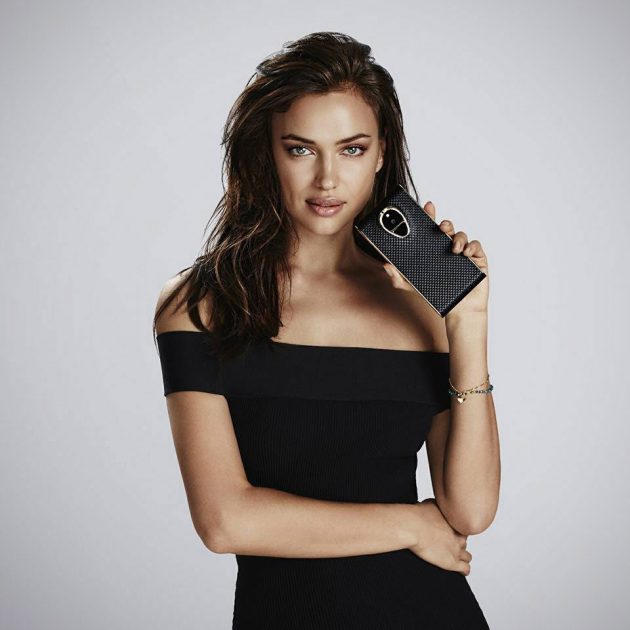 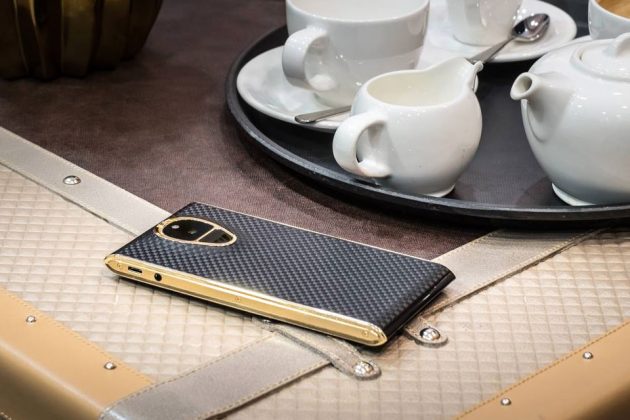 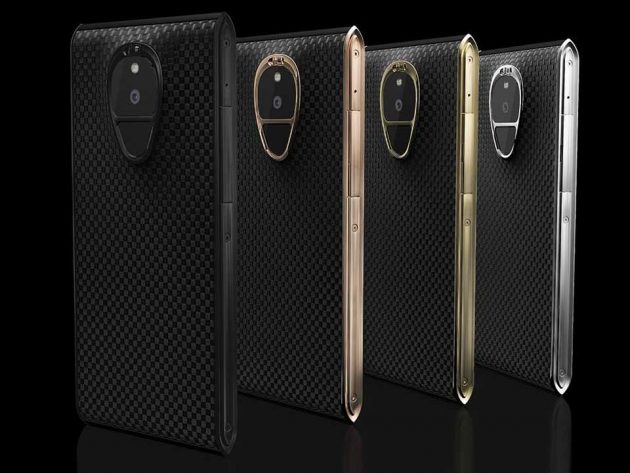