LEGO Technic kits are awesome. in fact, it is so good that those kits hardly need any change, or is it? if you dabble with LEGO Technic kits long enough, you will soon realize that its communication component, namely the infrared, is a tad dated as compared to say, Bluetooth technology. IR has limited range and demands line-of-sight, which seriously limits the fun. before LEGO acts on it, there is a new Kickstarter project that aims to give your LEGO Techno creations a piece of the Bluetooth action. the SmartBrick is basically a Bluetooth LE receiver that replaces the IR unit of your Technic kit, if it has one, that lets you control your creation using your iPhone. 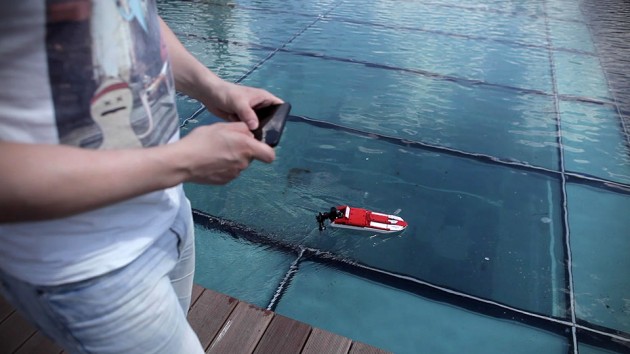 each SmartBrick has four ports that allows of myriad of functionality including, but not limited to, control the direct and the power of motors, intensity of lights and more. the beauty of this system is, it allows you to add up to 16 SmartBrick, enabling up to 64 controls for even more refine controls such as activating the turn signals, or perhaps articulating the front loader of a wheel loader and such. the SmartBrick also boasts a programmable firmware where routine tasks can be added to it without the need for the companion remote control app. the Bluetooth feature allows you to receive battery status of your creation and since is on LE, it is conservative on power usage and also afford an incredible 100 meters (300 feet) range. 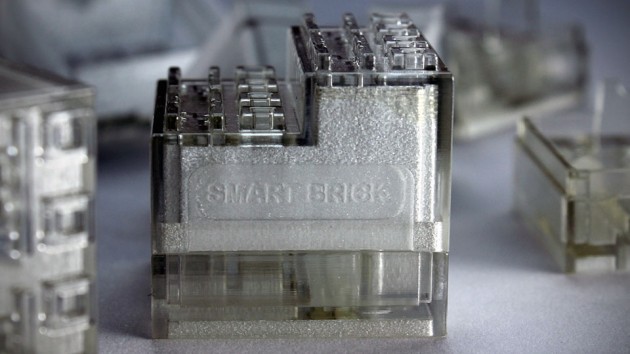 also, since line-of-sight is not necessary, it can be tucked away deep inside your LEGO Technic creation for a more realistic look. the companion app allows you to choose from a range of remote control interfaces, including joystick, gamepads, gyro for tilt controls, or even create your own custom remote control profiles specific to your creation. increase range and the flexibility to be controlled via smartphone sure sounds like a dream for LEGO Technic fans, but as good as they sounds, SmartBrick is yet to be a reality and this is where the Kickstarter campaign comes in. early backers, which is limited to 500 units, will be able to ‘pre-order’ one for just £29 (roughly US$49), after if it runs out, it will cost 40 quid, or about US$68. keep going for a few videos of the SmartBrick in action. 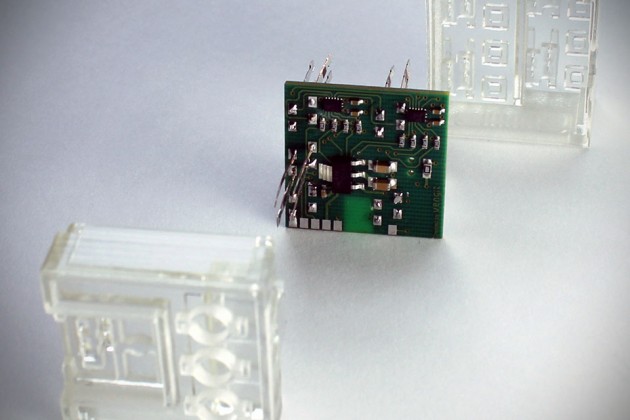