The reputation of Sony’s a7 mirrorless camera is pretty rock solid, but there is always room for improvement and the case of the a7II full-frame mirrorless interchangeable lens camera, Sony packed it with a 5-axis image stabilization, a first for full-frame cameras, which affords compensation of the camera in five different directions. While the 24MP sensor and AF system remains status quo, the a7II also boasts a few other improvements, including 30 percent faster autofocus, 1.5 times more accurate subject tracking (attributed to some processing improvements), XAVC S codec for recording video at a data rate of 50 Mbps, 40 percent faster start-up time, repositioned and larger shutter button, and a beefed up grip. 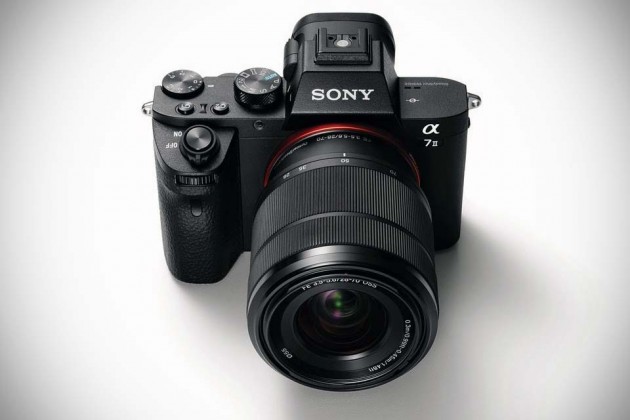 Other worthy mentions include in-camera tone adjustments, supports S-Log2 gamma function, WiFi connectivity, NFC, and full-functional with Sony’s PlayMemories application for Android and iOS devices – just to name a few. Man, this camera is loaded with features, but obviously, this is a pretty heavy prosumer stuff and hence, it does come with an equally hefty sticker too, coming in at $1,699.99 for body-only and $1,999.99 with FE-28-70mm F3.5-F5.6 OSS zoom lens. While the price may not fall into average folks’ Christmas stuffer, the Sony a7II Full-frame mirrorless interchangeable lens camera is well in time for this holiday season (perhaps, for yourself?) and is expected to go on sales starting December 9, 2014 through Sony retail stores, both on- and offline, as well as other authorized dealers. 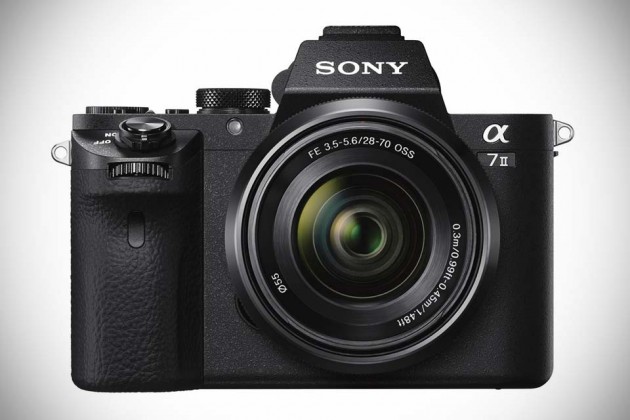 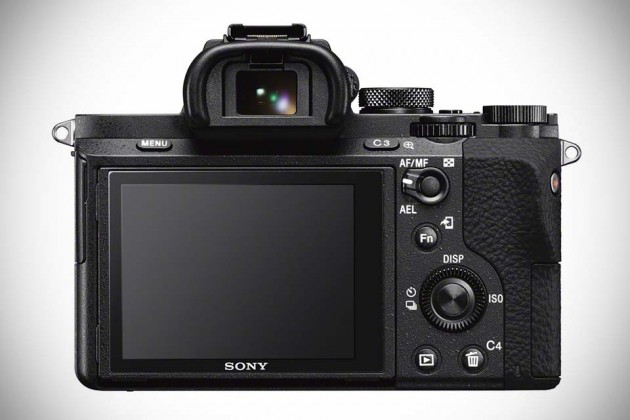 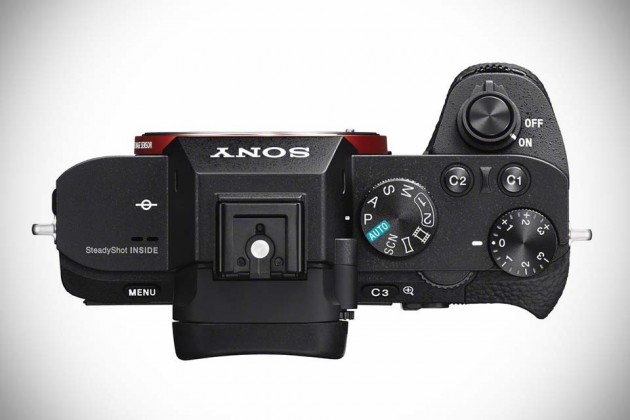 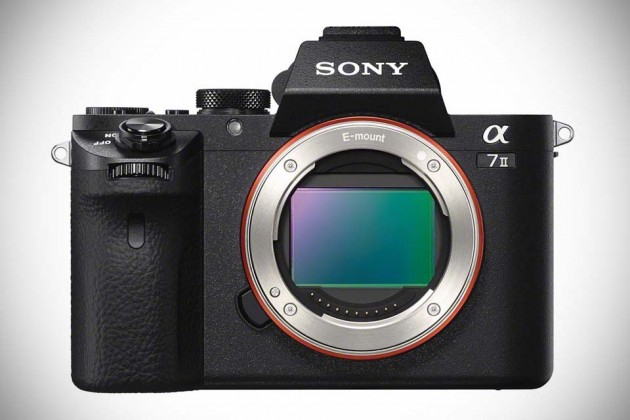