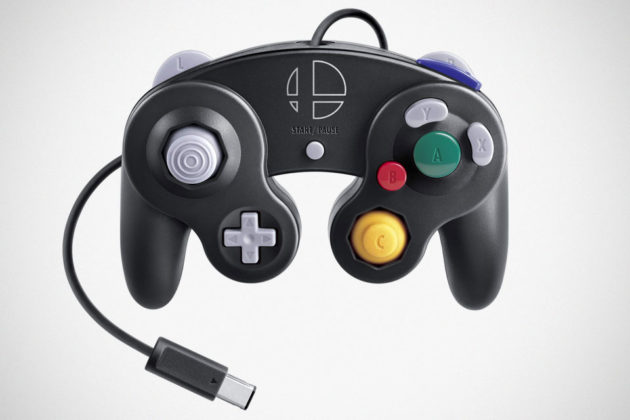 The iconic GameCube controller isn’t new. There are already third-party versions floating round the market, but this one here is the real-deal, straight from the maker and thus, it will make a good addition for any true blue Nintendo followers. In fact, the official game controller, which picture first appeared at this year’s E3, has quietly made its way to Amazon and Best Buy as a pre-order in exchange for a modest sum of $29.99 of your hard-earned money. 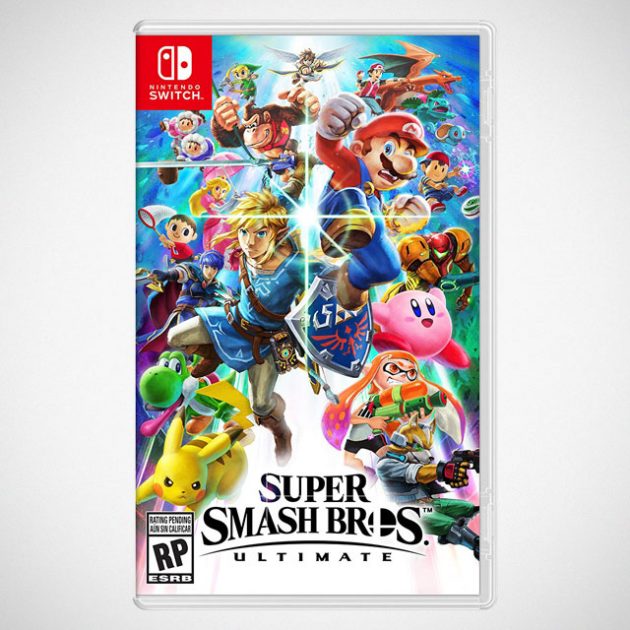 In case you don’t already know, Super Smash Bros. Ultimate is an upcoming fighting game for Nintendo Switch, first announced back on March 8, 2018 at end of the release of Nintendo Direct. It will be the fifth Super Smash Bros. that features a boat load of playable characters including Mario, Luigi, Bowser, Pokémon Trainer, and other familiar veteran video game characters. 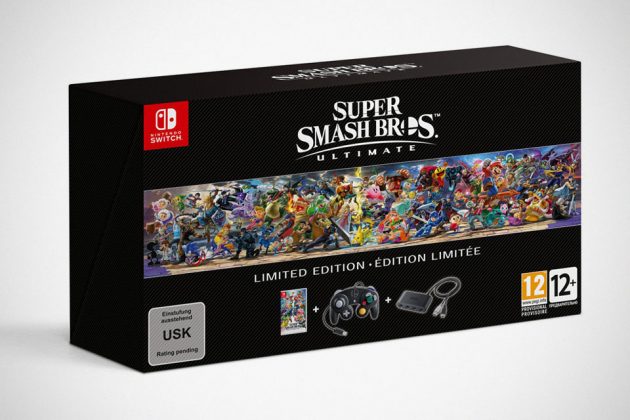 The game is sure to be blast from the past and invokes a sense of nostalgia for avid gamers who are old enough to be familiar with these characters. If you are clueless about what the Super Smash Bros. series is about, well, it is a series of crossover fighting games started in 1999 that features characters from Nintendo franchises.