How many of you think a router is an eyesore and have it hidden away? I am going on a limb to say most people (yours truly included) who treasure aesthetic would. Today’s routers are pretty capable in terms of transmission and so, there’s really nothing wrong in hiding it, but what if you don’t have to? While we can’t say the same for most of today’s routers, the Norton Core Secure Wi-Fi Router is certainly the one router that you don’t have to hide away. 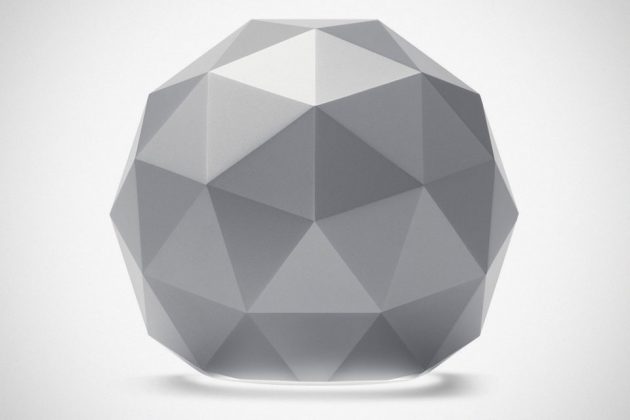 Possibly the prettiest router we have laid eyes on thus far, the Norton Core Secure Wi-Fi Router touts “ultimate Wi-Fi performance” for all your streaming, gaming and downloading needs with its 4×4 antenna and MU-MIMO technology which, btw, cannot be seen. Defying convention, Norton had all those unsightly antennas hidden away. All you see is a faceted ball that looks like something out of the future (almost like the exterior of some IMAX theaters or science centers). 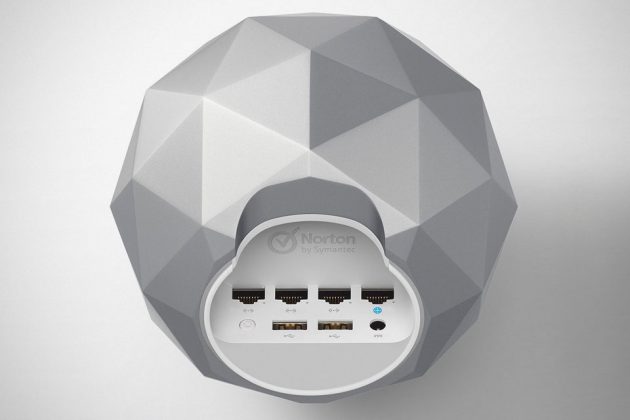 It indeed is a device beckons to be showed off. Looks aside, it does more than routing wireless transmission to your various devices. This being a Symantec’s product, security is its top agenda. Featuring a multi-layered security, including Norton Core’s intrusion detection that will keep hackers from compromising your Wi-Fi network and getting to your connected devices. 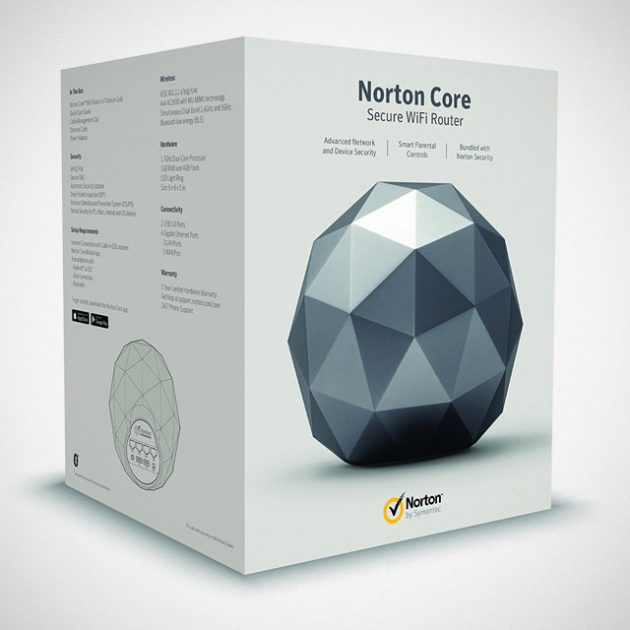 In the event the latter happens, Norton Core will quarantine compromised devices, keeping the rest of the network safe and sound. But of course, that shouldn’t happen in the first place, unless you voluntarily get yourself into it by visiting, you know what. Naughty, naughty you! Additionally, Norton Core Secure Wi-Fi Router also boasts easy setup through an app on your smartphone, as well as smart parental controls, so you will have the power over what your kids see while on the world wide web and even limiting their usage time.

It all sounds awesome and all, except for a couple of things. It is not cheap, coming at $199.99 a pop and it is only to U.S. residents. Bummer. For those who are eligible to purchase it, you will get to choose between two colorways: a space age-ish Granite Gray and Titanium Gold for those who yearn for the luxe-look. The latter is apparently 20 bucks cheaper. 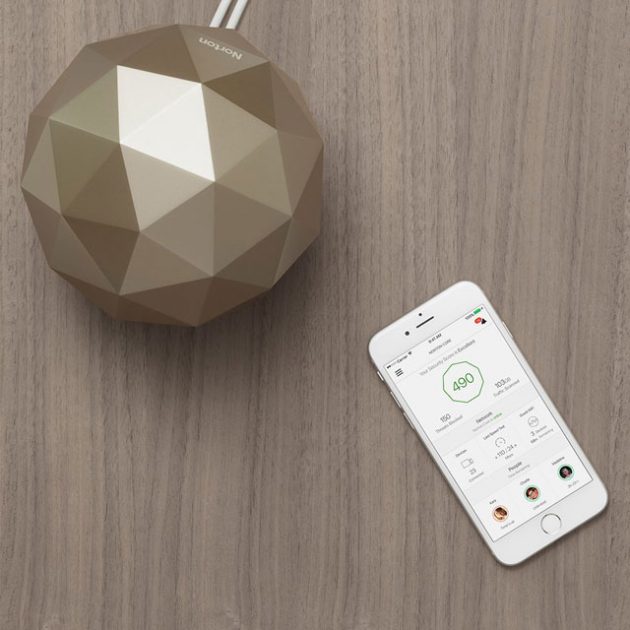 via The Red Ferret.