Mission A.D., California Games, Cyberdyne Warrior, Chips’ Challenge. If the mention of any of those titles sends a nostalgic feeling surging through you, then we are quite sure you are a fan of the Commodore 64. Yeah. That Commodore 64. The iconic single computer unit that managed to find its way to millions of homes in the 80s. It was arguably an advanced hardware of its time that was not only a programming machine but it was also one that entertains. Anywho, if you are a huge fan, here’s a good news: the C64 is making a comeback, only this time, it will be reborn as a miniature machine that’s a little larger than a grown man hand, or 50 percent of its original size. 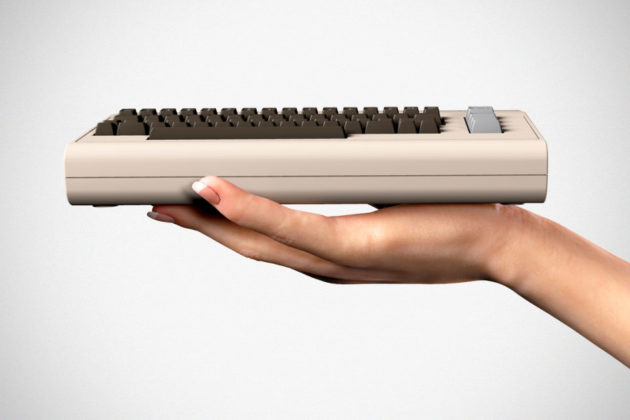 The C64 Mini, as it is called, is no doubt riding on the wave of the revitalized retro gaming trend and miniature game consoles, the C64 aims to bring back the old with some new tricks up its sleeve. It promised high-definition output via HDMI, accurate C64 operation, 64 built-in games which you can play with the include classic style joystick, and a pixel filter options to emulate the look of a low resolution CRT TV. And oh, it has some kind of built-in storage for saving games and whatever you may have created on this very machine. No retro disk storage involved. 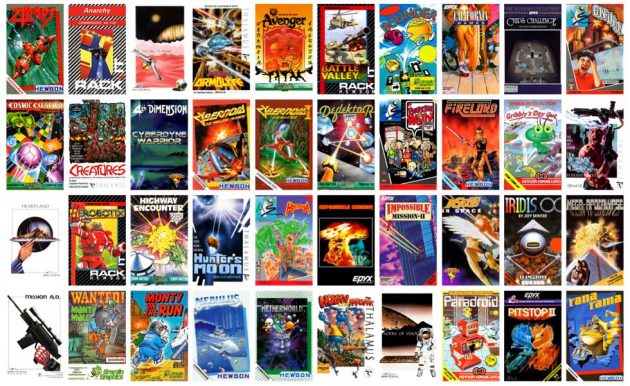 The reborn, smaller Commodore 64 will sports a pair of USB ports which you use to plug in a USB keyboard so you can use it as a functional home computer, or just add a second joystick for a two-person gaming experience. The C64 Mini sure sounds like a dream come true for those with a heavy sense of nostalgia and I know, some of you are probably drooling over for one already, but my advice is, don’t. Why? You see, here’s the thing. Apparently, the maker of the C64 Mini is Retro Games Limited, which turns out to be the same company that promised a clone Commodore 64 which reportedly never got shipped after pulling some 100K on Indiegogo.

So, as you can see, the track record there is kind of tarnished. So, if I were you, I’d hold my feelings and wait for the product to actually on the shelves before dropping my hard earned money. 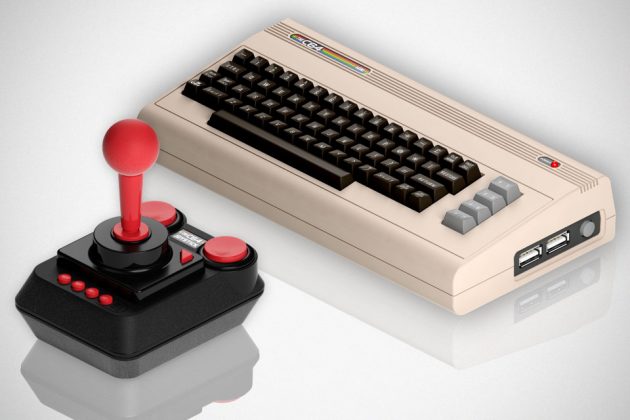