Today, or yesterday for some, the gaming lifestyle company with its roots in gaming mice, Razer, has made its first smartphone official. Simply called The Razer Phone, this all-black device is armed with the world’s first 120 Hz UltraMotion screen, Dolby Atmos audio technology and “lightning-fast” performance that will redefine mobile entertainment. With the 5.72-inch QHD IGZO LCD blessed with the world’s first 120 Hz UltraMotion display, it promised to deliver “the fastest refresh rates and smoothest graphics” though adaptive refresh technology that synchronizes the GPU and display to eliminate image tearing or lag while remaining power efficient. 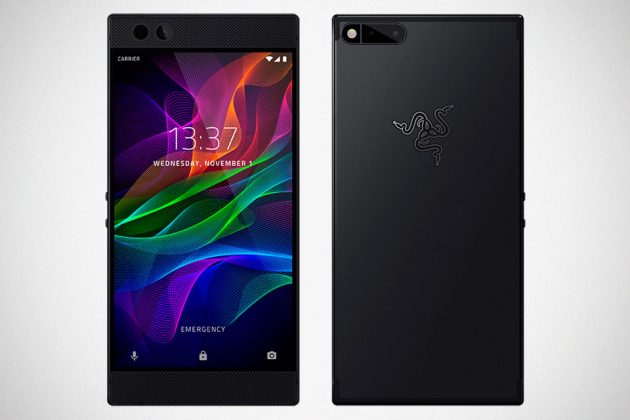 Along with sight, sound is also the other highlight with the device Dolby Atmos technology in place to offer true cinematic audio, put out through front-firing speakers with, wait for it… dual dedicated amplifiers and THX-certified USB-C audio adapter that packs a 24-bit digital audio convertor (DAC), so you’d get “audiophile-quality” sound when used with your favorite headphones. Driving the clockwork is today’s flagship devices SoC of choice, a Qualcomm Snapdragon 835 Mobile Platform, backed by a whopping 8GB RAM (LPDDR4, 1866 MHz, no less) and 64 GB UFS storage, expandable up to 2TB via microSD card. Clearly, this phone is a God-sent for gamers. It is the first phone designed with gaming in mind which one could do it all day long, thanks to its massive 4,000 mAh battery. Coupled with Qualcomm Quick Charge 4, you’d have little to no break playing games on this mobile device. 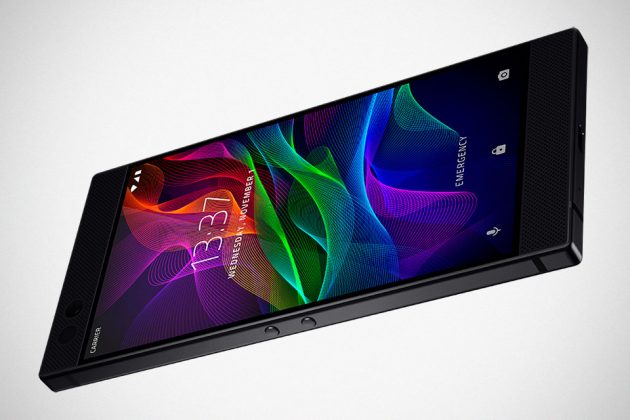 Other notables include dual rear 12MP cameras (wide angle + telephoto) with dual PDAF, dual tone and dual LED flash, a 8MP front-facing f2.0 camera, plus the usual servings of connectivity and sensors. All of the aforementioned comes packed inside a 8-mm-thin aluminum body that is an absolutely nod to Razer design language (read: beautiful), slapped with the triple-headed snake logo in chrome around the back. It is worthy to mention that The Razer Phone will come preloaded with Android Nougat at launch with promised of Android O sometime in spring 2018. 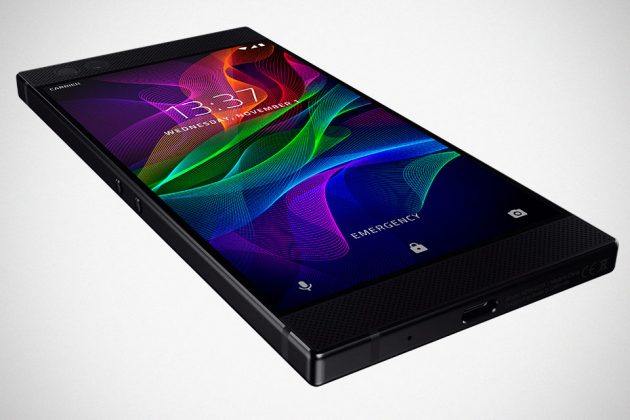 Instead of developing its own UI like many handset makers do, Razer decided to leverage on Nova Launcher Prime as its native UI which comes with Google Assistant Integration. In addition, Razer also introduces the Razer Theme Store where you can customize the device UI with wallpapers, icon packs, and colors. Here’s the official words on the availability:

“Three Europe: United Kingdom, Ireland, Denmark and Sweden. Razerzone.com: North America, Canada, United Kingdom, Ireland, Germany, France, Denmark and Sweden.
The Razer Phone will also be available on Amazon.com and at selected Microsoft Store locations in the USA.
From November 1, 2017, 9 p.m. GMT, pre-orders will begin at Three outlets and on the Three website. The Razer Phone can also be reserved on Razerzone.com in launch countries. The Razer Phone will go on sale in launch countries from November 17, 2017.” 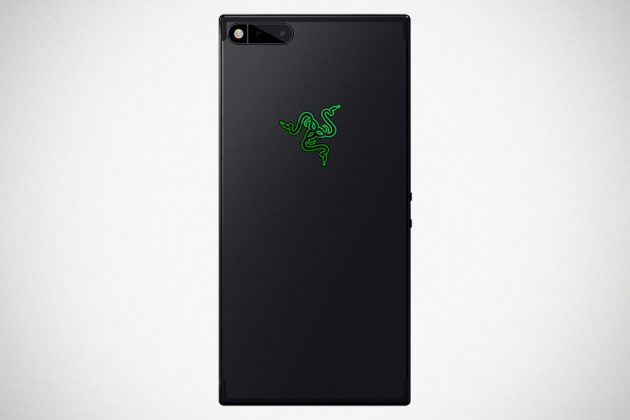 RRP for The Razer Phone is at a flagship price point of $699.99. Definitely not an impulse buy sticker there. Oh, yes. One more important point. There’s a special edition model which has a limited 1,337 units which features the iconic green triple-headed snake logo as opposed to the ‘standard’ chrome variety. The Razer Phone Special Edition will be available through Three stores in the United Kingdom, Ireland, Denmark, Sweden, at Razer Store in San Francisco, and online in the USA and Canada via Razerzone.com. 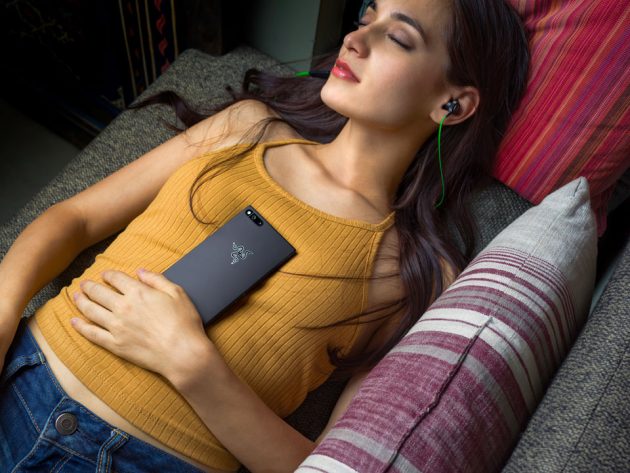 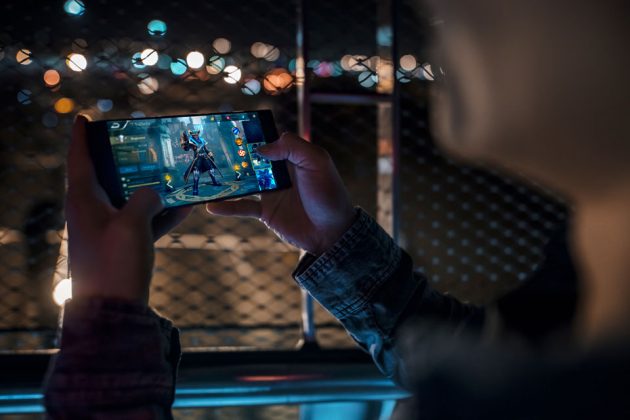