Do you know there’s actually a “Milky Way season”? Neither do we, but now that you know, perhaps you would like to observe it or maybe capture some awe-inspiring images of this rather elusive galaxy in our Solar System? Now, before you shy away and thinking you will need expensive equipment to experience astrophotography, a Singapore-based startup called TinyMOS pops out in the imaging community with a compact shooter that aims to bring astrophotography to the masses. The three-man outfit has a bold ambition: it wants to be the GoPro of astrophotography and that means enabling the everyday folks to take breathtaking pictures of the stars above in the night sky without expensive and often cumbersome camera or telescope setup. 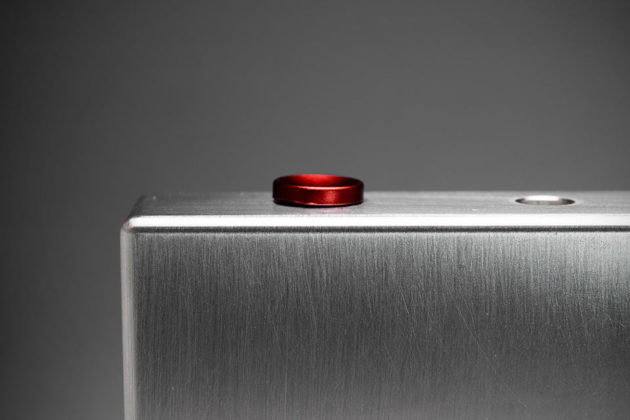 The camera, called Tiny1, is equipped with a sensitive sensor that can pick up the faintest light, thus enabling it to capture images of the Milky Way and stellar bodies that are barely visible to our naked eyes, with exposures as short as 30 seconds. In addition, it can also record time-lapse videos of the night skies at a resolution of 2.5K.

“The camera uses patent pending, state-of-the-art calibration techniques to automatically process the captured images, stacking the images to reduce noise in low light environments in half the time of traditional cameras.” 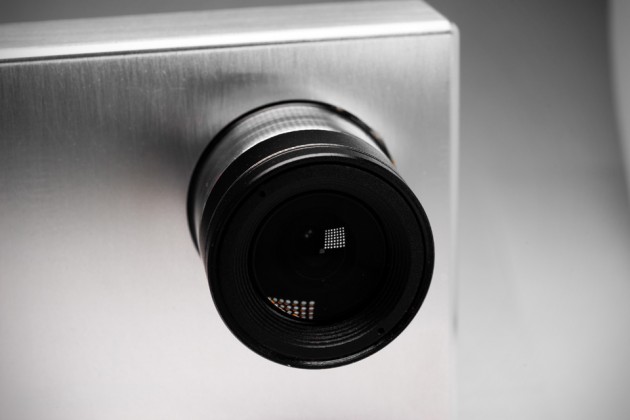 But those are just the beginning of an exciting story. User-experience is key too and as such Tiny1 boasts a Point-To-The-Stars feature where it combines up-to-date star charts with the camera’s live preview to assist you in locating the celestial objects, so that you won’t be shooting in the dark, so to speak. This feature is, obviously, software driven and according to TinyMOS, it will receive regular updates on celestial events, such as Super Moons, meteor showers and more. Best of all, Tiny1 won’t be relegated to just astronomy imaging; it can also be used as an everyday mirrorless shooter, complete with the flexibility of interchangeable lens.

So far, TinyMOS has managed to pull in over US$300K in funding from investors and government grant and it will be debuting the device on Indiegogo sometime this November. So, astronomy fans, do keep an eye out for this industry-disrupting imaging device. 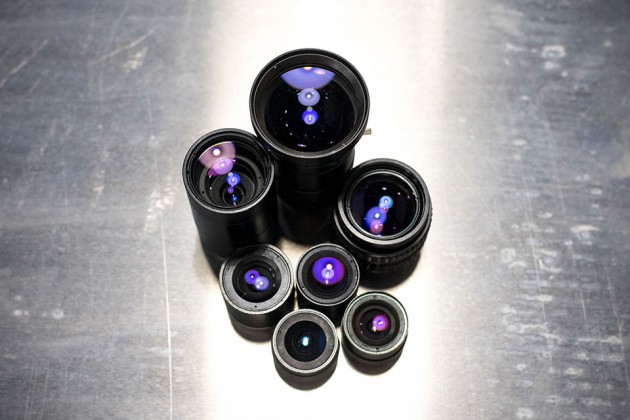 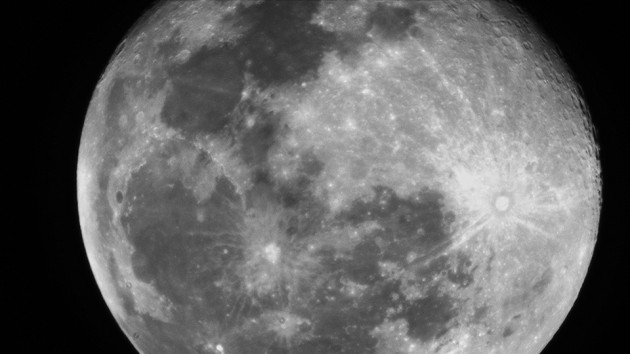 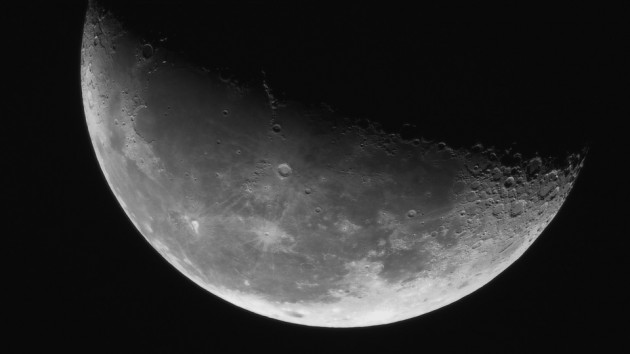 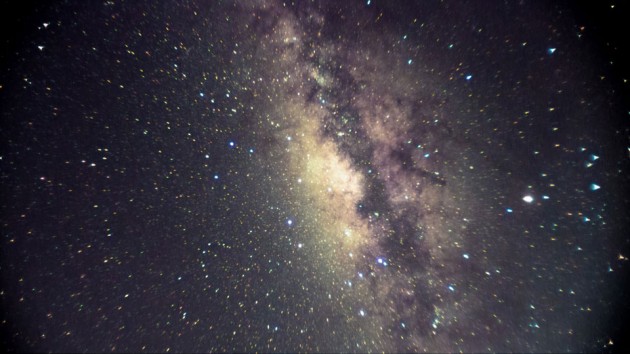