there are smartphone protective cases and there are cases that offers to do more than just protection. i believe we have seen quite a bit of the latter, including multi-tool cases, case rigged with camera controllers and even one that adds a second e-ink display to your device. now, you can add lights to the list. the cPulse case by Codlight is not just any lights; it is a protective case pimped out with a bunch of multi-color RGB LEDs – 128 of them, to be exact. the odd thing is, this ‘protective case’, though sleek, will take over your device’s display and with a help of a companion app, allows you to dish out some cool light show. apart from that, you can also customized cPulse to display notifications such as those from Facebook, Twitter, or perhaps, use it as an alarm clock function. you can even use the LEDs for photography in lowlight conditions too. 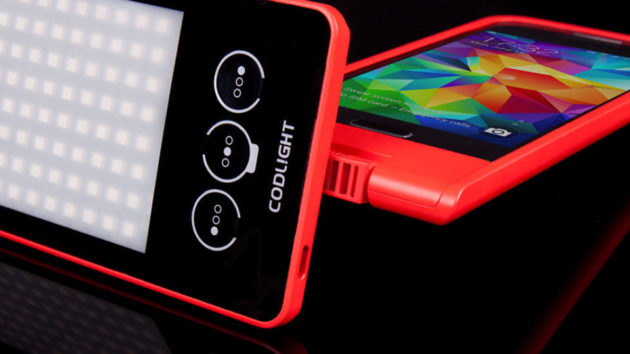 the accessory consists of two parts: the a slide-in case and the LED-ridden panel which is hinged to the slide-in case that allows the panel to be tilted and rotated for say, when leaving it on a table as an ambience light or such (imagine a camcorder with a flip out display, yea, it looks and works something of sort). one thing to note is, this light case has no battery to call its own. its edge-to-edge LED lights will need to piggy back on your device’s battery, which is a big no-no for today’s juice-deprived handsets, but according to its creator, those LEDs are ultra-low power consumption items and would accounts for 7% of your handset’s total battery capacity. well, a usage is a usage, no matter what, which might be a turn-off factor unless you one hardcore light show lover. 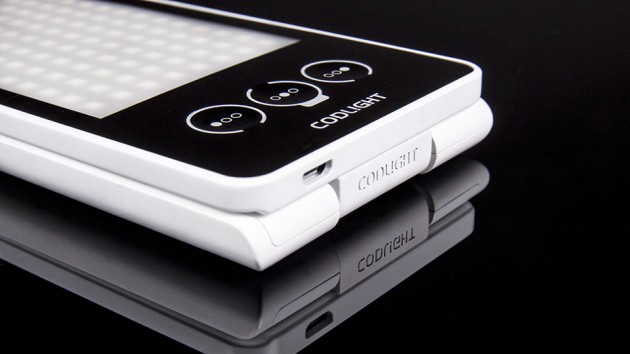 of course, there are a whole lot of other use for this accessory, but as noted, it will be at the expense of your smartphone’s battery which is kind of a taboo to many smartphone users. however, if you are undaunted by this fact and embraces the whole light movement thing, you can head on down to the product’s Kickstarter campaign to show your love by pledging $89 or more and be rewarded with one such case if the project hits or goes beyond its rather lofty funding goal of $350,000. check out a product video to see the cPulse case in action. oh, there is one more thing (or maybe two). cPulse case by Codlight is only compatible with devices on Android 4.4 and as of now, is available to suit LG G3, HTC One M8 and Samsung Galaxy S5. 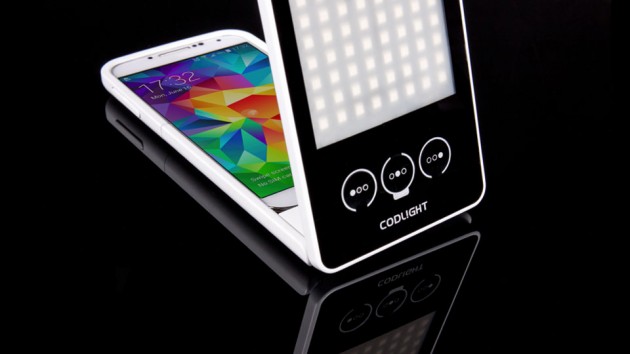 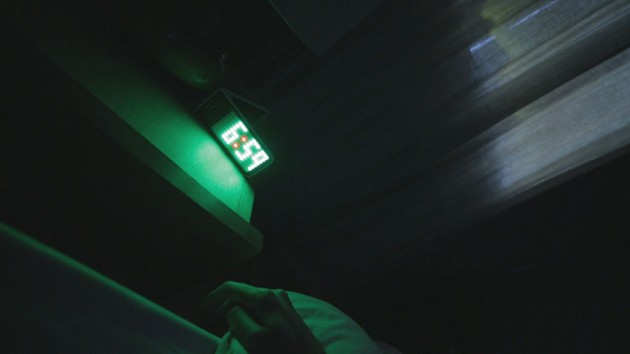