Has CES evolved into a bonafide auto show? Perhaps, judging from the growing number car makers hopping onboard. Being a forward looking outfit, Toyota certainly won’t miss out this golden opportunity to show case its car-related future tech. In fact, the highlight is beyond just you-know-they-won’t-make-it-production vehicles; The Japanese car maker envisioned an entire system where cars are connected and can learn from each other.

Vision like the Toyota Smart Center will eventually realize what known as a Smart Mobility Society that links people, vehicles and communities. It is a “powerful, secure and private cloud-based computing system that collects secure vehicle data, analyzes information from millions of vehicles around the world and offers customers with personalized services with the aim of making life easier.” By easier, we assume it meant “convenient”. Strange that Toyota emphasized of the cloud-based server being private, perhaps a word play to dispel any fear citizens may have that these datas may fall into the government’s possession? I don’t know.

Personalization, when viewed naively, sounds like a cool thing, but it could have far greater ramification to consumers, like targeted advertising and such. We are just speculating, but it could be possibility if some corporations knows more than they should know. Just watch Minority Report’s view of the future and one will understand how this could play out. There’s also the next-gen connected service systems such as Agent+ and Mobility Teammate Concept. The former use a variety of variables, like time and day, location and driving history, to predict your possible destinations and thus able to get there quicker. The latter is basically a fancy way of saying “hey, this car drives itself!” and doing it safely, of course.

To showcase all these technologies, Toyota brings along two bold concepts, a FCV Plus concept vehicle and a hot rod-like Kikai, aim to reinforce theme of “Future of Mobility”. So how soon this will see fruition? Not sure, Toyota stress that “while many of the vehicles and technologies on display are future concepts but some like telematics systems such as Agent+ may be coming soon to Toyota vehicles. But are we ready for it? 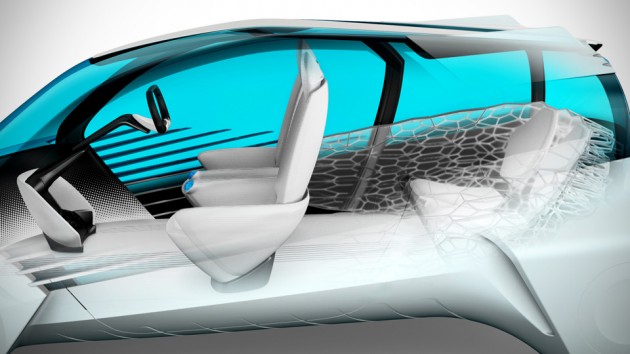 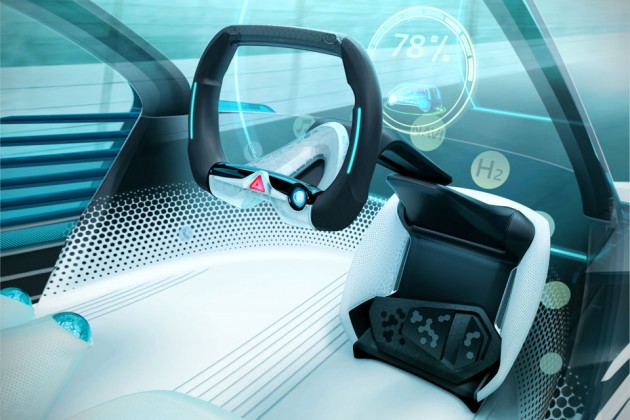 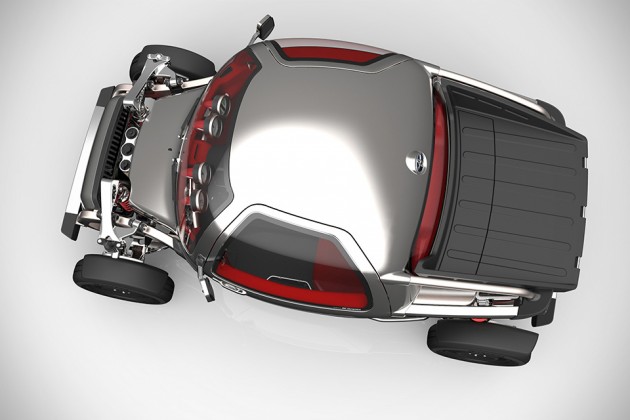 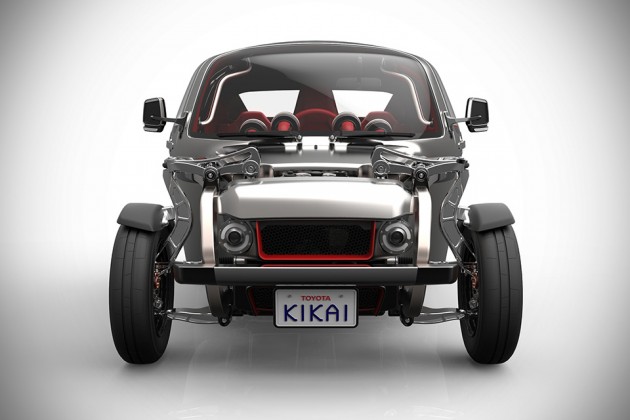 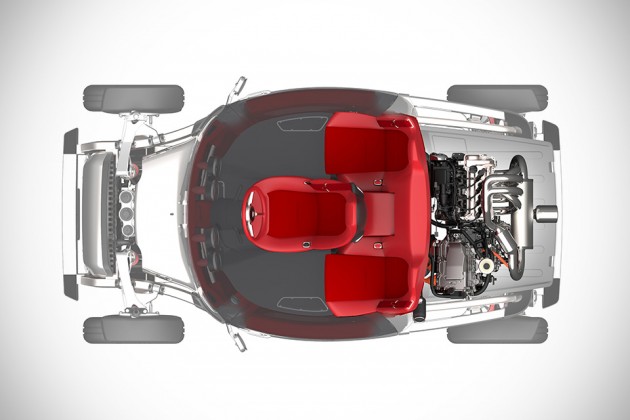