The action figure you see here is probably what would happen if AllSpark come into contact with a toilet… in Japan. I know it is unlikely that AllSpark will give life to a toilet that is void of any electronics, but if it was possible, this could be it: a robot that can change its form from a Samurai Warrior to a toilet, and vice versa. Now, that is obviously a hilarious take of transforming toy robots, but seriously, any robot with a sound mind will not want to disguise itself as a poop receiver. Even Solid Snake won’t even go there, really, but here it is anyways. 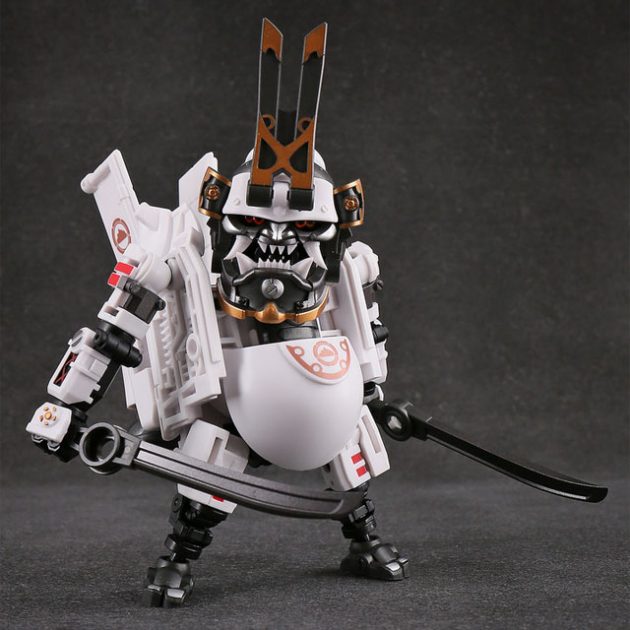 A product of toy maker ToyWolf, W-01 Dirty Man Action Figure can transform between a robotic Samurai Warrior, armed with a pair of Katana, and a toilet that appears to come complete with proper floor tile under it, along with a roll of toilet paper, a plunger, and wait for it… a pile of (cartoon) poop. Interestingly, the latter is sized to go under the Samurai Warrior in squatting position (i.e. pooping pose) while maintaining a perfect fit inside the bowl when in its toilet guise. Absolutely hilarious. Even more interestingly is, as a toilet, it happens to be the perfect-size throne for some action figures too – if superheroes ever poop, that is. 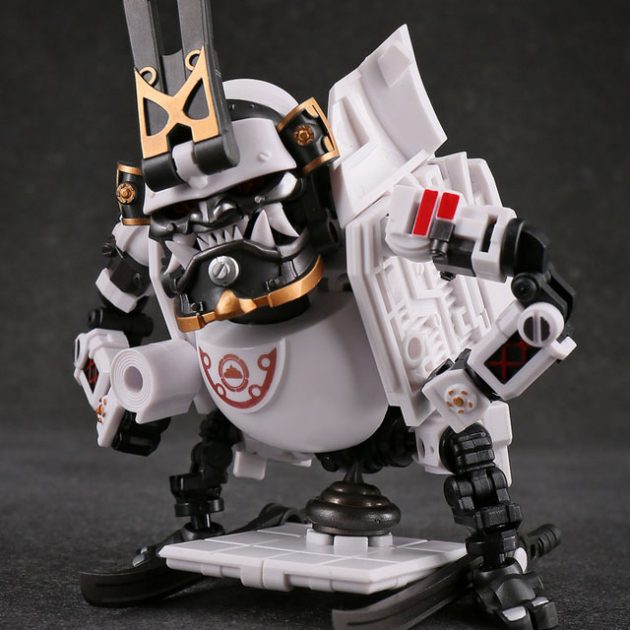 The figure isn’t big; it comes it at a modest 4.75 inches tall and cost around 70-ish dollars when it becomes available in December. We do not have a specific website to acquire this intriguing action figure, but our source pointed out that various online stores are taking in pre-orders now. You can also find it on eBay too. But be warned, the pricing on eBay can vary quite a lot and it is usually happens to be on the high side. More looks after the break.

NOW READ  Hasbro G.I. Joe Skystriker Is Super Cool, But Would You Pay US$230 For It? 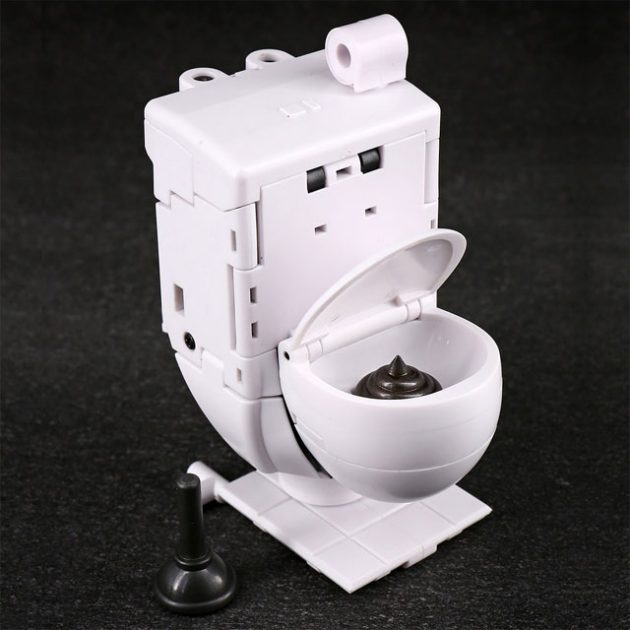 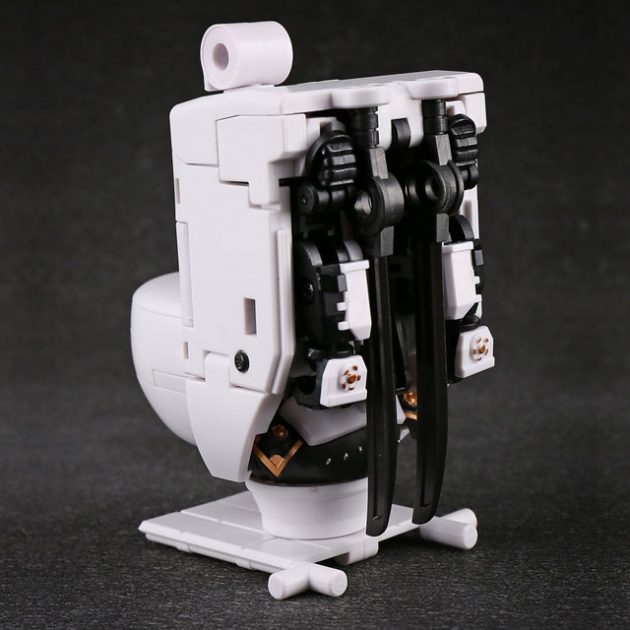 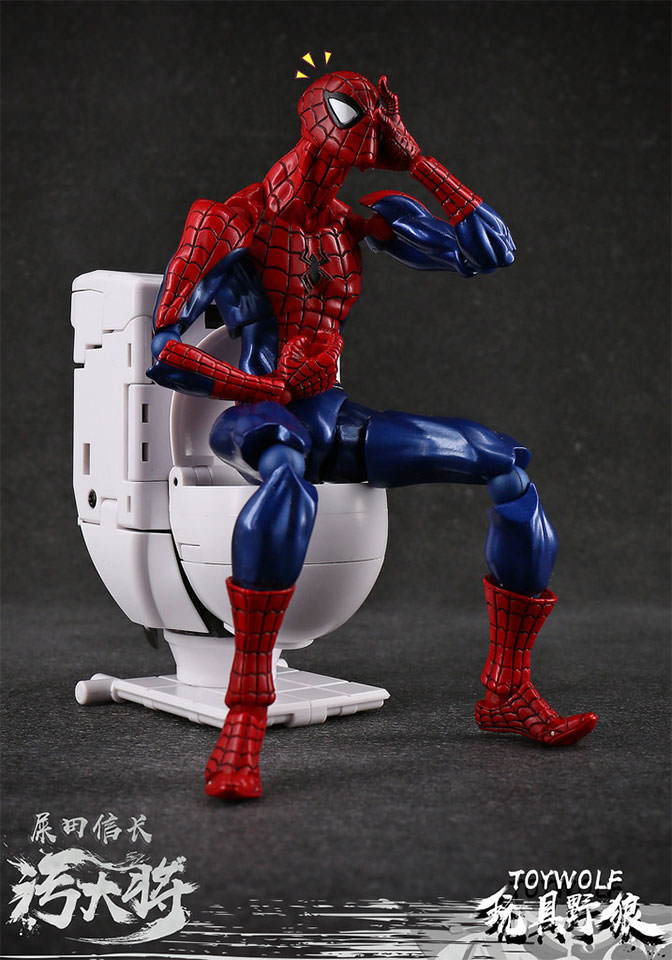