Mega Man X exists in the time where game-related action figures were not the in thing, but that’s not to say there aren’t any in the market. There are, but they are mostly accurate to the game and not quite as polished as grown up collectors may have liked. Then comes along a bunch of folks who is determined to bring “incredible representations of their favorite characters in action figure format” and so, the TruForce Collectibles Mega Man X Action Figure was born. This particular version is fittingly futuristic and more certainly polished. 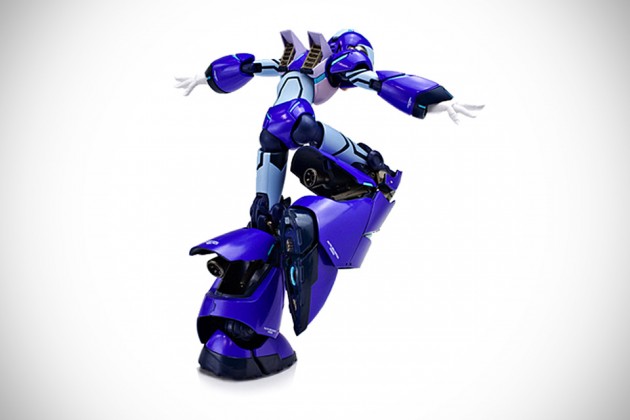 Mega Man X started out on Kickstarter, where nearly two thousands fans came together, dropping a combine of almost $300K to make it a reality. Well, the Kickstarter campaign maybe behind TruForce, but the production continues and it is now available through places like ThinkGeek for a reasonable $79.99 each. If you know the original X, he had that boyish and obligatory cartoonish appearance, but not with TruForce’s iteration; it was based on the design as penned by incredibly talented Capcom designer Keisuke Mizuno. 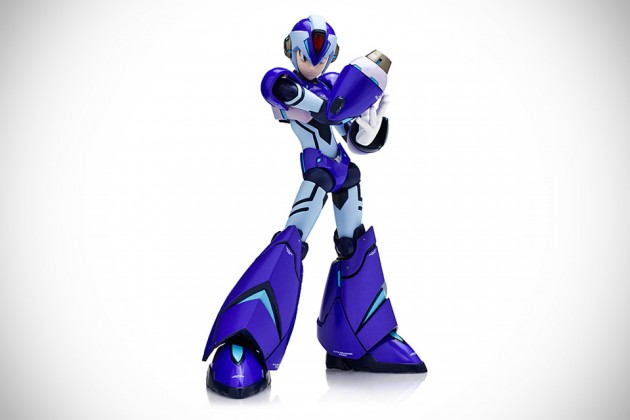 NOW READ  Ultraman Tiga’s Transformation Device Turned Into A Timepiece, A Pocket Watch, And A Clock 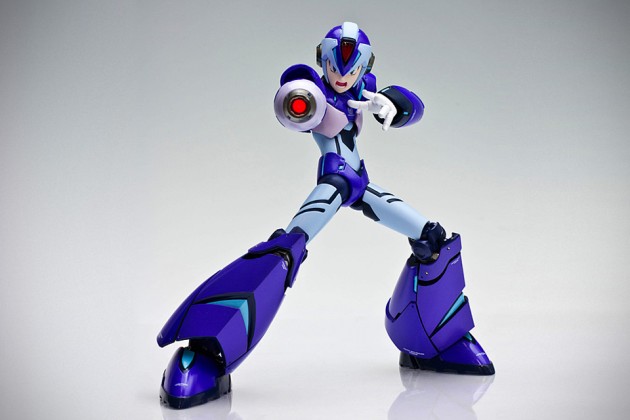 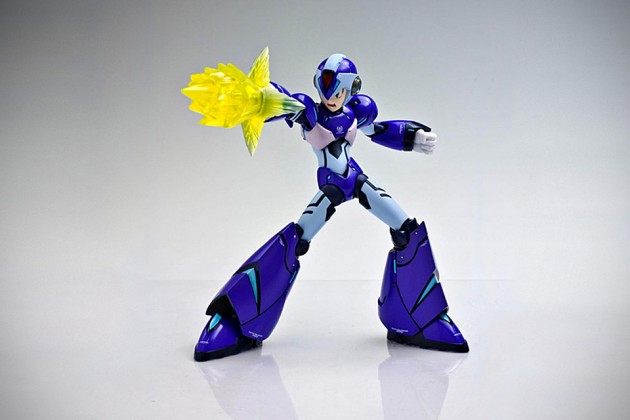 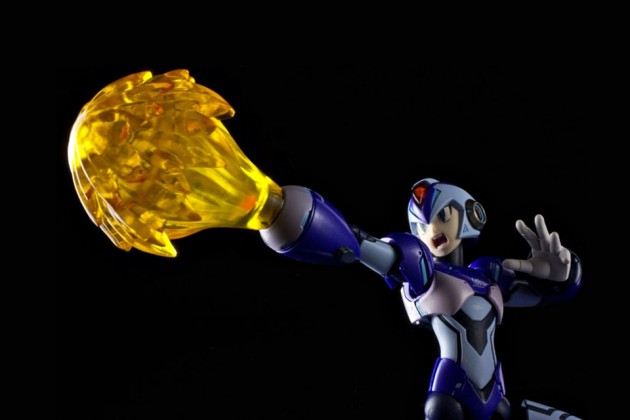 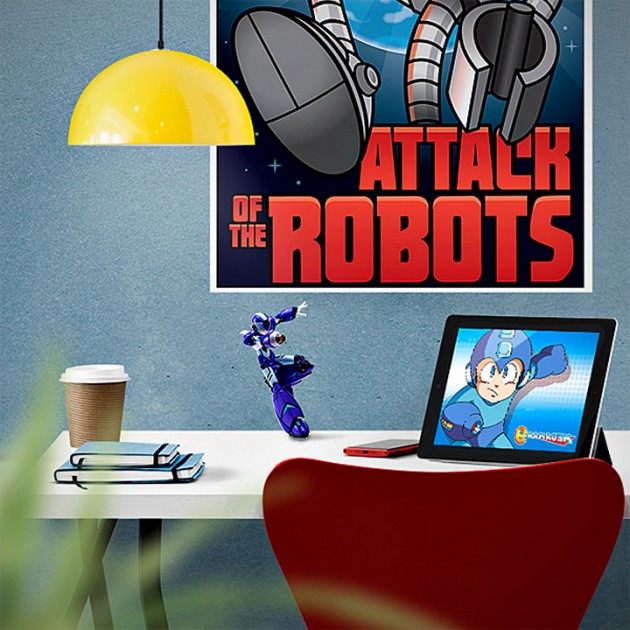