is it just me or today’s military vehicles are looking more and more like doomsday or post-apocalypse machines? case in point: the Ultra Heavy-Lift Amphibious Connector (UHAC). this monstrous war machine is, believe it or not, an amphibious vehicle that is currently being tested as the potential replacement for the aging Landing Craft Air Cushioned (LCAC). at 42 feet long, 26 feet wide, and 17 feet high, this tracked amphibious vehicle is just half the size of the expected final version. speaking of which, the final form will have 2,500 square feet of parking space on the deck and capable of ferrying up to 150 tons of gear. by comparison, the current LCAC has only 1,800 square feet. 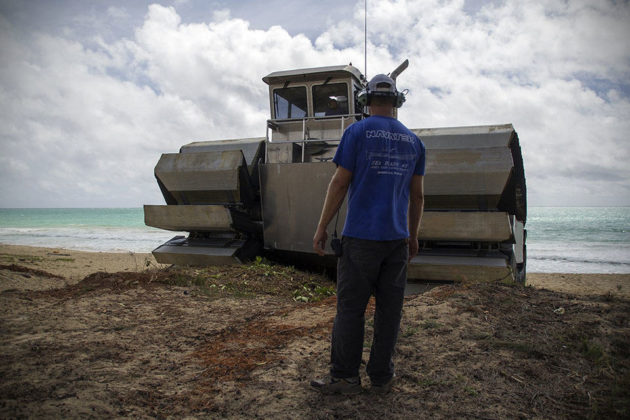 furthermore, the UHAC would have up to 200 nautical miles range, while the current LCAC only makes 86, and that’s not mention this upcoming beast will be able to handle 10-foot sea walls. there’s a trade off though. the those tracks kind of limit the beast sea-going speed to around 20 knots, which is a good 20 knots shy of what the hovercraft is capable of. as far as capability goes, the UHAC is designed to execute ship-to-shore logistics, bringing troops, equipment and vehicles, to the shore and beyond. thanks to the unique low pressure captive air cells on on the tracks’ treads, this monster is well capable of maneuvering across mud flats and tidal marsh as it moves inland. 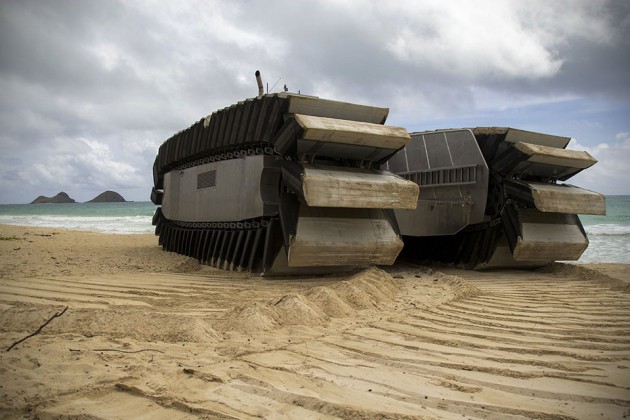 this means it could transport whatever it is carrying further inland, regardless of the tidal conditions, and nearer to where the goods are supposed to be. for troops, it means less tracking on foot, which also means conserving energy for the real action and for vehicles, it would means saving some fuel too. protection against small or medium firearms, or what will be the self-defense system onboard are still too early to conclude. the Ultra Heavy-Lift Amphibious Connector had been put through a “limited technical assessment to demonstrate its capabilities” earlier in March in preparation for a larger scale demonstration which will take place in Hawaii in conjunction with the international exercise Rim of the Pacific 2014 this summer. 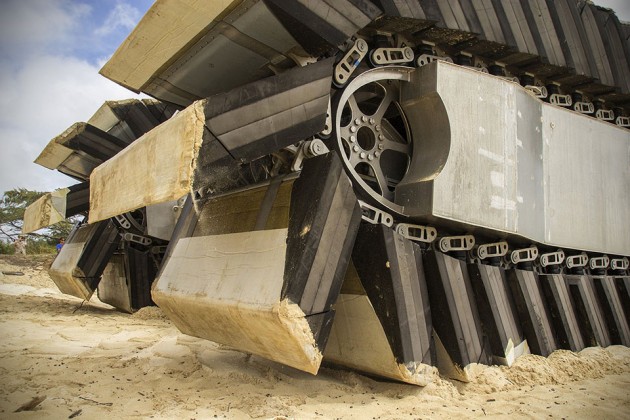 the current LCACs which the Navy started acquiring in the early 80s cost between $22 million to $32 million, or between $45 million and $75 million with inflation adjusted, but according to Office of Naval Research, the proposed UHAC’s per unit production and maintenance costs would be less than half of that, which the authority hope would “catch the eye of the acquisition officials.” 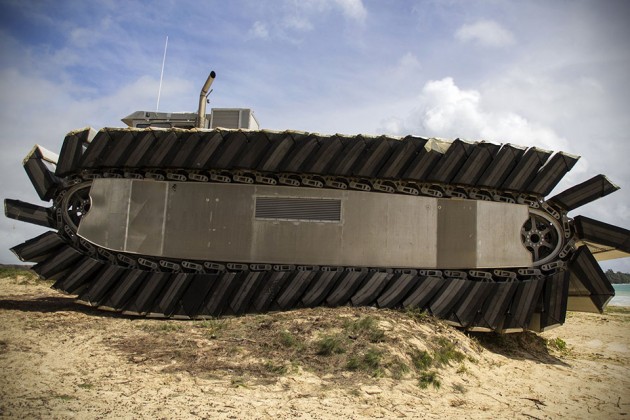 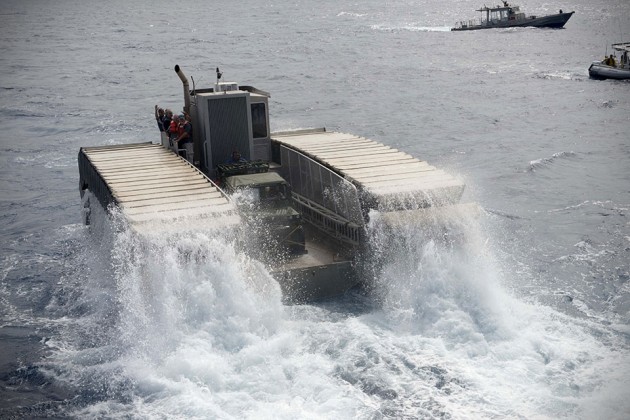 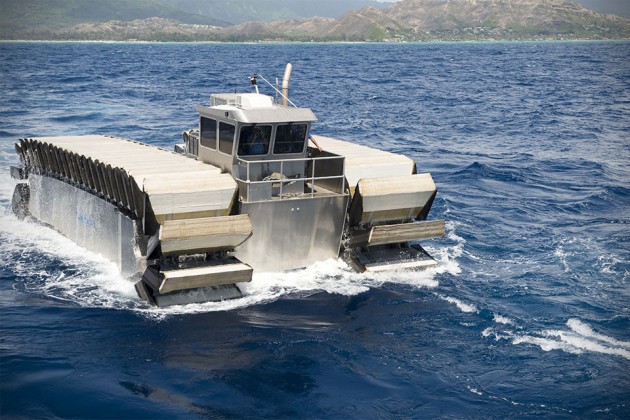 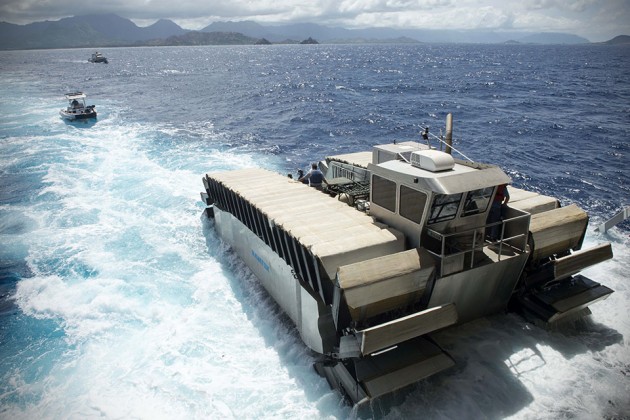 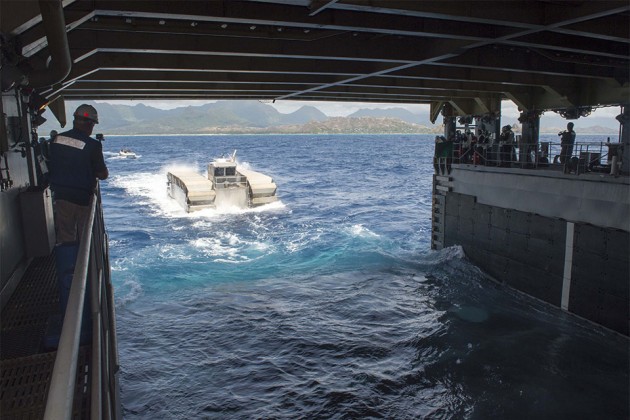 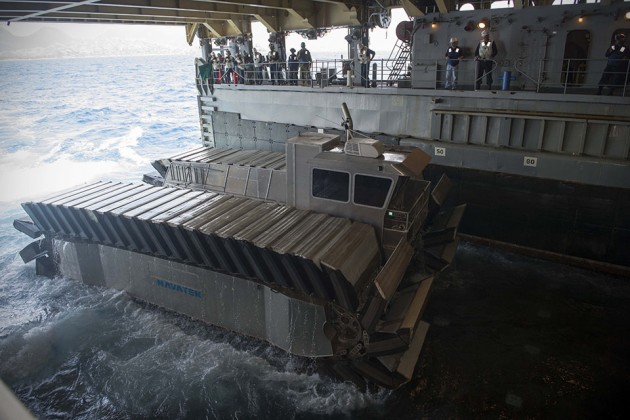