Kids these days are a lucky bunch. Because, not only do they get to play with RC version of Lightning McQueen, the protagonist car who’s born to race in Disney’s animated flick Cars, but also, watch him express himself. Confused? Allow me explain. You see, the Ultimate Lightning McQueen from Sphero is not your run-of-the-mill remote control toy (it’s Sphero, ya’know?). It is expressive, very expressive – thanks to a a 210 x 120 LCD display that provide him with animated eyes, as well as soft plastic incorporated at the mouth area, which works together to allow McQueen to be emotive as he spits out 300 different phrases and McQueen reacts to your touches too. 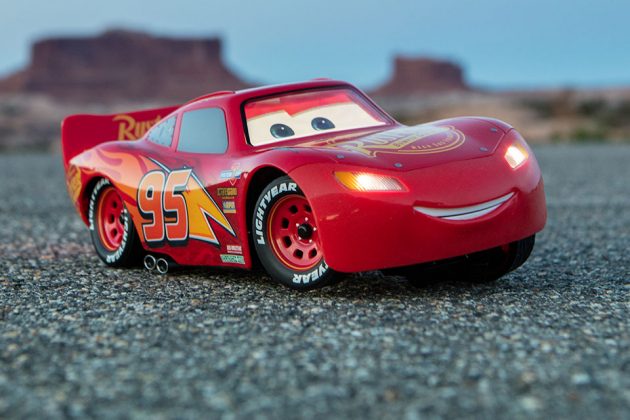 If the promo video is to believe, Ultimate Lightning McQueen pretty much blurs the line between animation and real-life. And like the movie’s McQueen, he is fast, capable of reaching a top speed of 6 mph (10 km/h!). That’s like faster than most people can run, and it can do so while showing off its functional head and tail lights. But those aren’t the only cool things about this groundbreaking RC toy car. Even the ‘drive’ is designed to mimic the movie’s, courtesy of the emotive suspension. For example, the seven-time Piston Cup Champion will lean (in a rather exaggerated manner, like cartoons always do) when pulling off hairpin turns. 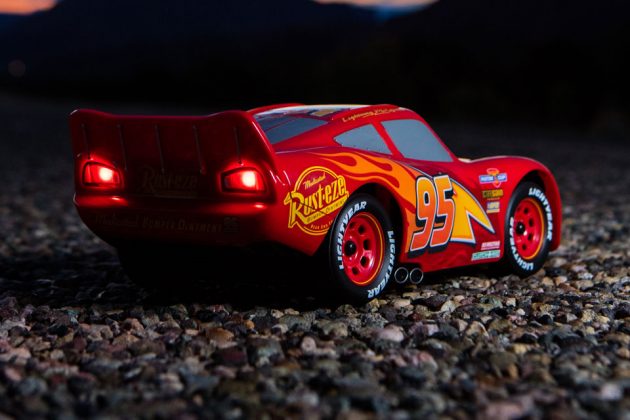 And oh, he is a natural when it comes to drifting too. And donuts? This McQueen practically eat it for breakfast! This being a Sphero product, it is, naturally, app-controlled and communication between the smartphone and McQueen is via Bluetooth which gives you up to 100 feet (30 meters) of wireless range. Finally, an onboard battery gets you 40 minutes of quality time with McQueen on a single charge. Already sold (like I do)? Well, if so, you’d be prepared drop $299.99 for a unit and it is a pre-order, which only be fulfilled this summer. Skip ahead to catch the aforementioned promo video. Tell me you are not impressed. Come’on, be honest. 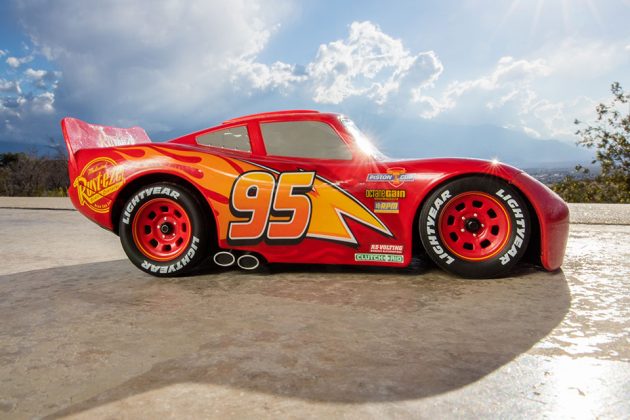 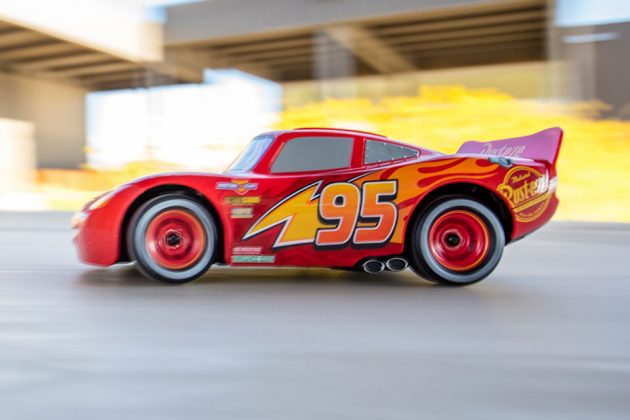